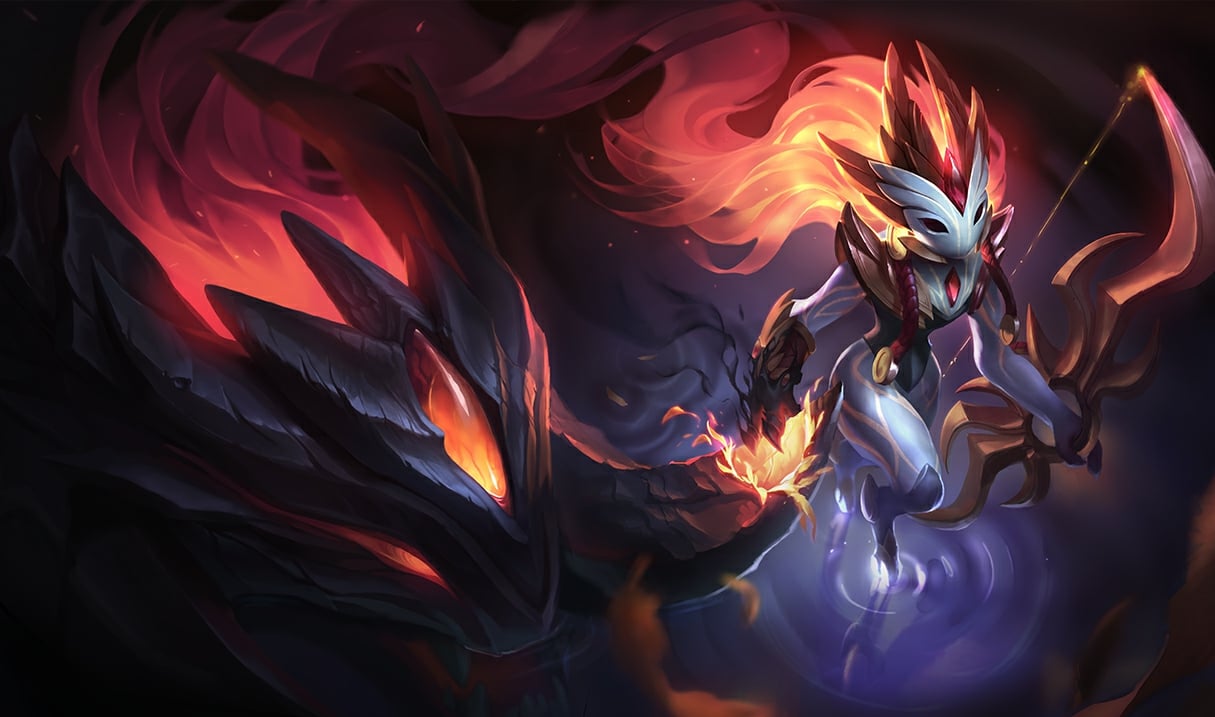 Kindred have been in a tough state this year.

They don’t offer much utility in the jungle, and they fall off compared to other spell-reliant, on-hit marksmen. Even after a rework in May, they’ve been lackluster, requiring round after round of buffs.

Those buffs started to make some impact. Kindred’s win rate is now slightly above 50 percent, according to League stats site Champion.gg, though their play rate is still hovering around 2 percent.

That was apparently enough to catch the eye of Unicorns of Love’s mad scientist of a jungler, Andrei “Xerxe” Dragomir. Xerxe is known for his large champion pool that contains a number of off-meta surprise picks. It certainly had to be a surprise for Misfits when he pulled out the wolf/lamb combo in the first game of their EU LCS match on Friday.

Unfortunately for Xerxe and UOL, Misfits had a reply ready. They drafted a comp full of utility and engage: Kled, Gragas, Orianna, Varus, and Thresh. Any one of these champions can start a fight. When together, they were unstoppable. Xerxe did try some early ganks, but the overall lack of engage from the UOL side meant that Misfits could just walk away. And his teammates seemed oblivious of his lack of pressure, constantly getting caught out. Things went from bad to worse when UOL tried to force a Baron and had it stolen.

It didn’t take long for Misfits to run it down mid and steal the game.

It was only one game, but the weaknesses that Kindred exhibited before their rework continue today. It’s probably going to take another rework to fix them—the bulk of their kit revolves around damage and attack speed, two incredibly hard variables to tune. Add too much AD, and they become a monster, regardless of the matchup. Right now, they’re subpar at both position (jungle) and role (marksman). They’re basically a worse version of Twitch, who is also a cheese jungle pick, but has additional utility and gank potential from his invisibility.

As for Xerxe, well, he may be crazy, but he’s not insane. He picked Gragas in game two.