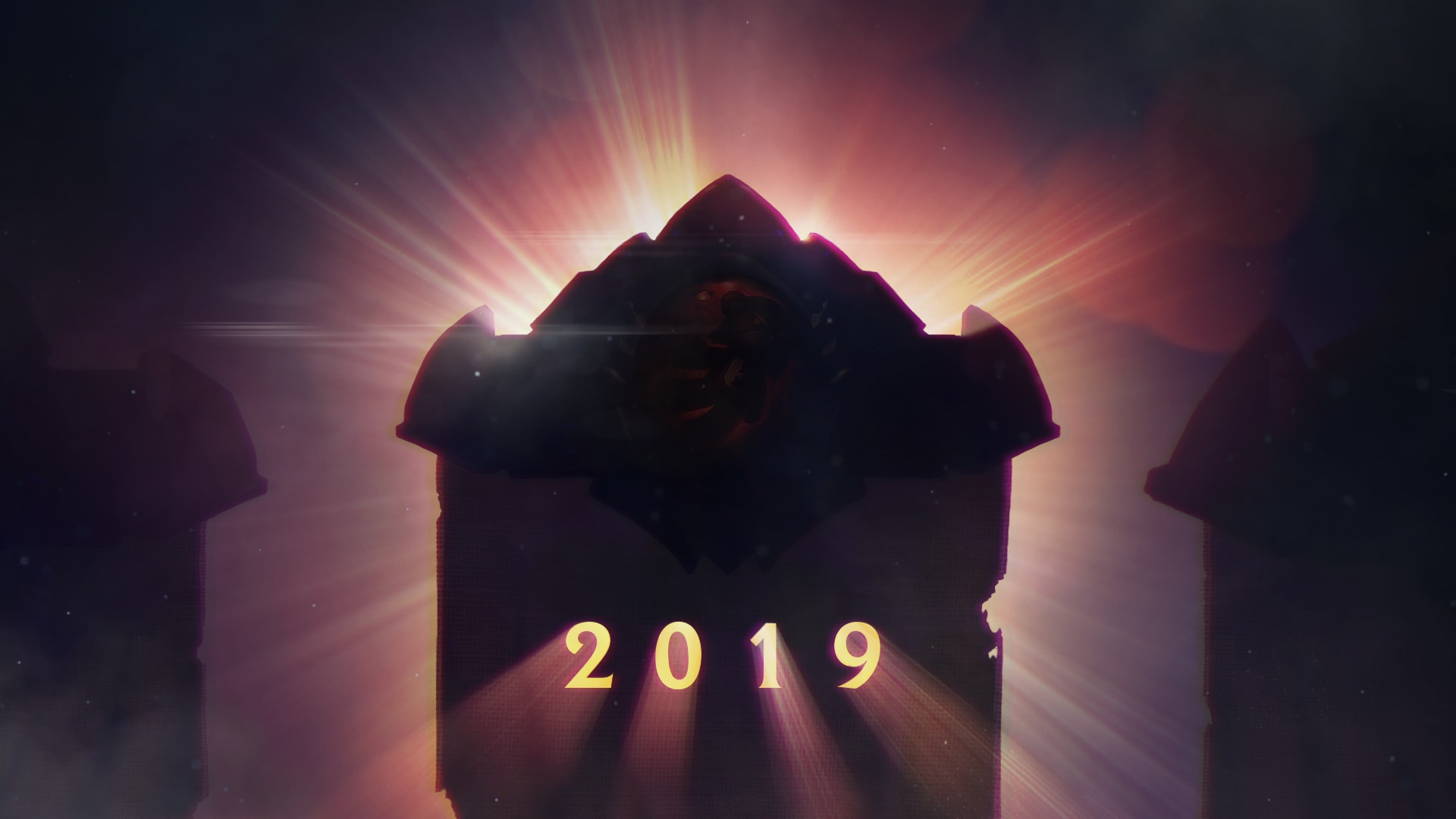 The solo queue ladder in League of Legends has remained mostly the same over the past few years, with different variations like Dynamic Queue popping up from time to time. In 2019, the entire system is being changed to its core, according to Riot’s big announcement today.

The most shocking news is the introduction of something called positional ranking, which essentially means you’ll have a separate solo queue rank for each of the game’s five positions. This is intended to help match you up against teams more accurately when you’re not playing your main role, according to Riot.

In other words, when you get auto-filled or you play an off-role, there’s a possibility you’ll be less proficient than if you were playing your main role. By tracking each position with their own ranks, the game should be able to match you up against an enemy similar to how proficient you are in the off-role, not in your main role, so it’s less skewed.

Unfortunately, there are clear drawbacks to this new system. If there are separate ranks for each role, chances are players will care only about the ranks given to their main positions. If they’re then auto-filled to another role, it could feel like a waste of time, because even if you win, it won’t count toward the rank you actually care about.

Furthermore, if you’re the type of player that likes playing several different roles, you’ll have to work to rank them all up separately, rather than just using your skills at all of them to affect your primary rank. This could harm the number of multi-role players and pressure them into playing only one position instead. Riot did address most of these issues in the announcement, as well as potential problems with lane-swapping, but only to say that plans to alleviate them are still being worked on.

Placement matches will also be different in 2019. Rather than play 10 games as an unranked player, you’ll be given a provisional rank after only the first game. This rank will only be seen by you, and your final rank at the end of your placements is guaranteed to not be lower than that rank. After all 10 games, you’ll unlock your actual rank, and that’s the one that will be made public.

There are also changes coming to the structure of the ranked ladder itself. Two new tiers are being added into the mix somewhere between Bronze and Diamond, and each tier will now consist of four levels rather than five. These changes, according to Riot, should more evenly distribute players throughout the ladder, which should help prevent clumping in certain ranks.

Not only that, but Riot is considering ways to split the ranked season up into three splits, similar to professional leagues that consist of two splits per season. Your rank wouldn’t reset in between splits, but it would give you more opportunities to reevaluate your goals, according to the announcement. On top of that, your ranked loading screen border will now be visible right at the beginning of the season, and it’ll change with your rank to remind you of your journey.

For complete information on all of the changes coming to the ranked 2019 ladder, as well as rank-exclusive rewards, be sure to read Riot’s full announcement page.