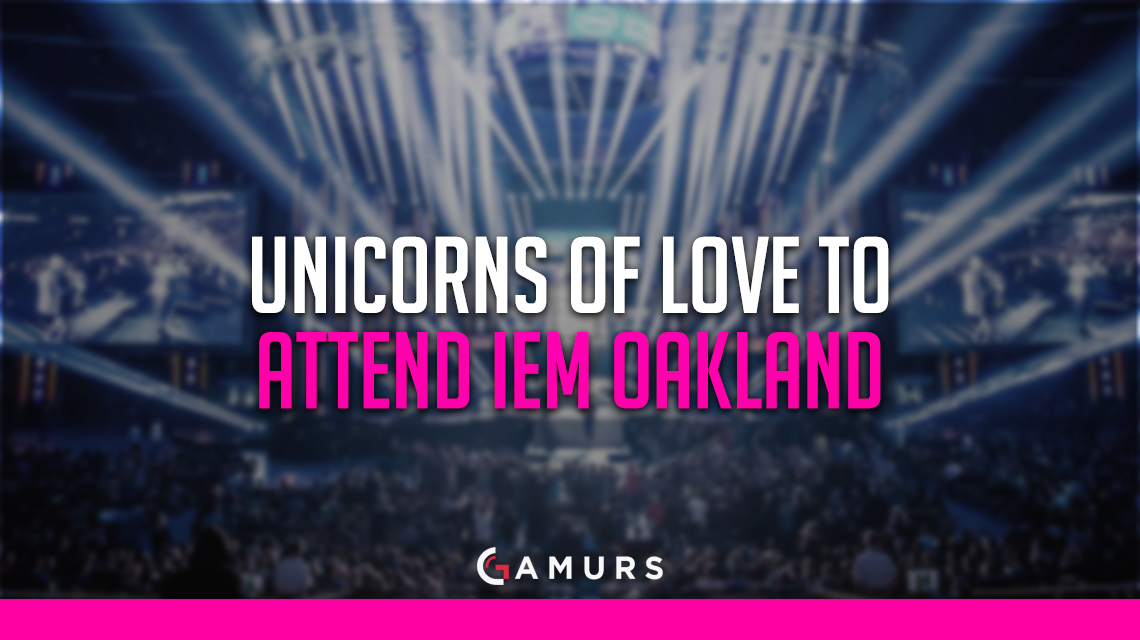 The Unicorns of Love seem to be the ones attending IEM Oakland with the likes of the Flash Wolves and company, after their image was put up prematurely in the information for the event, which can be viewed here.

The news follows many teams pulling out of IEM themed events, with roster changes and player exhaustion being cited as the cause. The Unicorns of Love were only one game away from attending Worlds 2016 this year after an impressive run which saw them knock out Fnatic in the EU LCS Regional Qualifiers for the third seed. However, they ultimately fell to Splyce, who will not be attending this event.

The teams attending IEM Gyeonggi have not yet to been revealed.

How well do you think the Unicorns of Love will do in Oakland? Let us know by commenting below or tweeting us @GAMURScom.