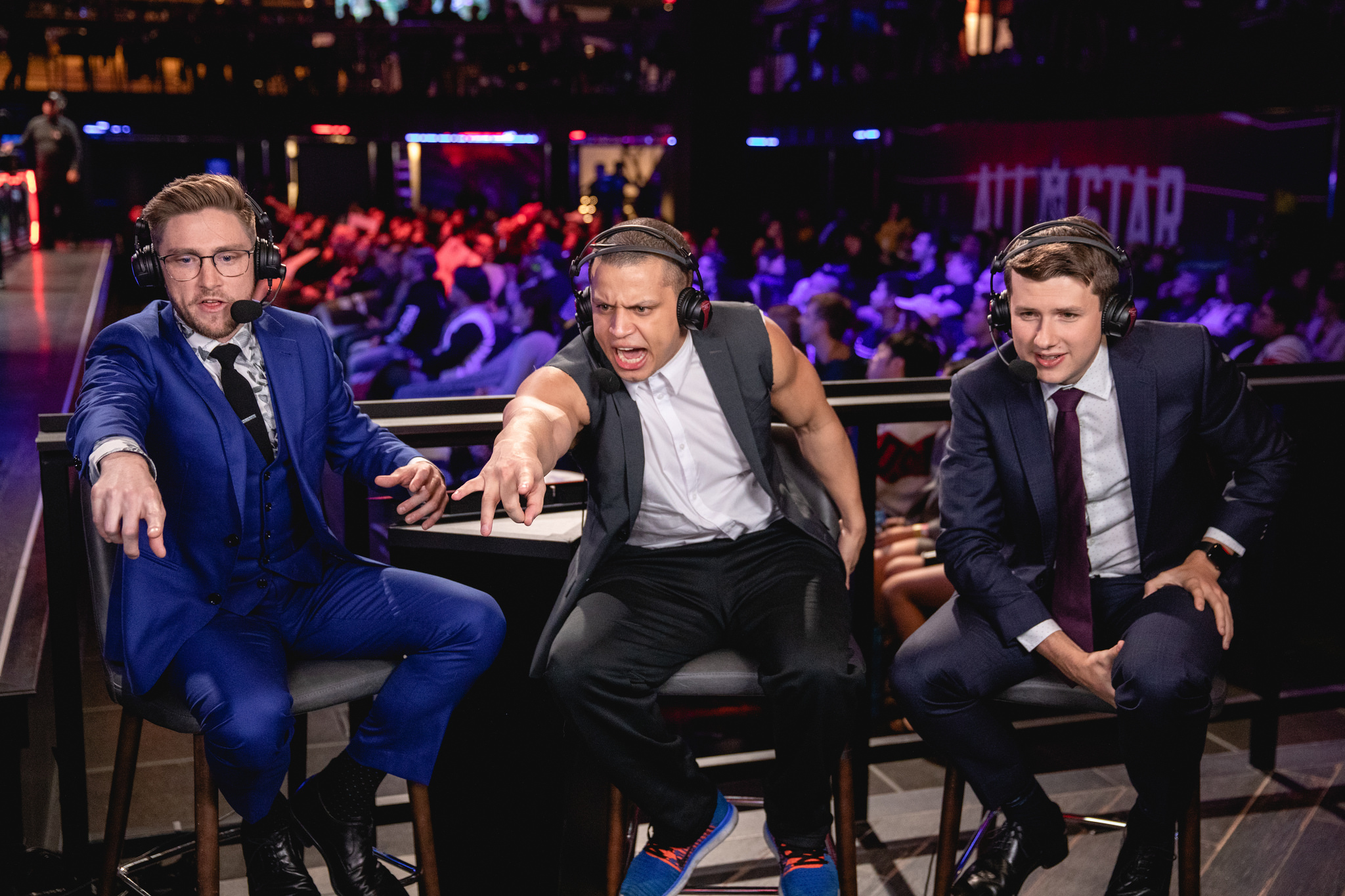 While Tyler “Tyler1” Steinkamp is known as one of the most popular League of Legends streamers in the world, many people may not be aware of Hammoudi “Yassuo” Abdalrhman, another League streamer.

Yassuo is becoming increasingly more popular, however, thanks to an ongoing rivalry with Tyler1. The pair, after playing against each other in a few matches and trash talking, each decided to wager $10,000 on who can achieve the higher rank by the end of March. The only catch is that Yassuo can’t use his best champion, Yasuo, and Tyler1 can’t use his best champion, Draven.

Related: Yassuo on the Streamer Showmatch in Oakland: “This is a really good step… hopefully Riot does more stuff like this”

And while neither Tyler1 nor Yassuo wants to lose $10,000 to the other, the two can probably find relief that their respective streams are doing great at the moment. Some viewers are even likely to stick around after March concludes, too, meaning they can potentially grow their base audience moving into a new month.