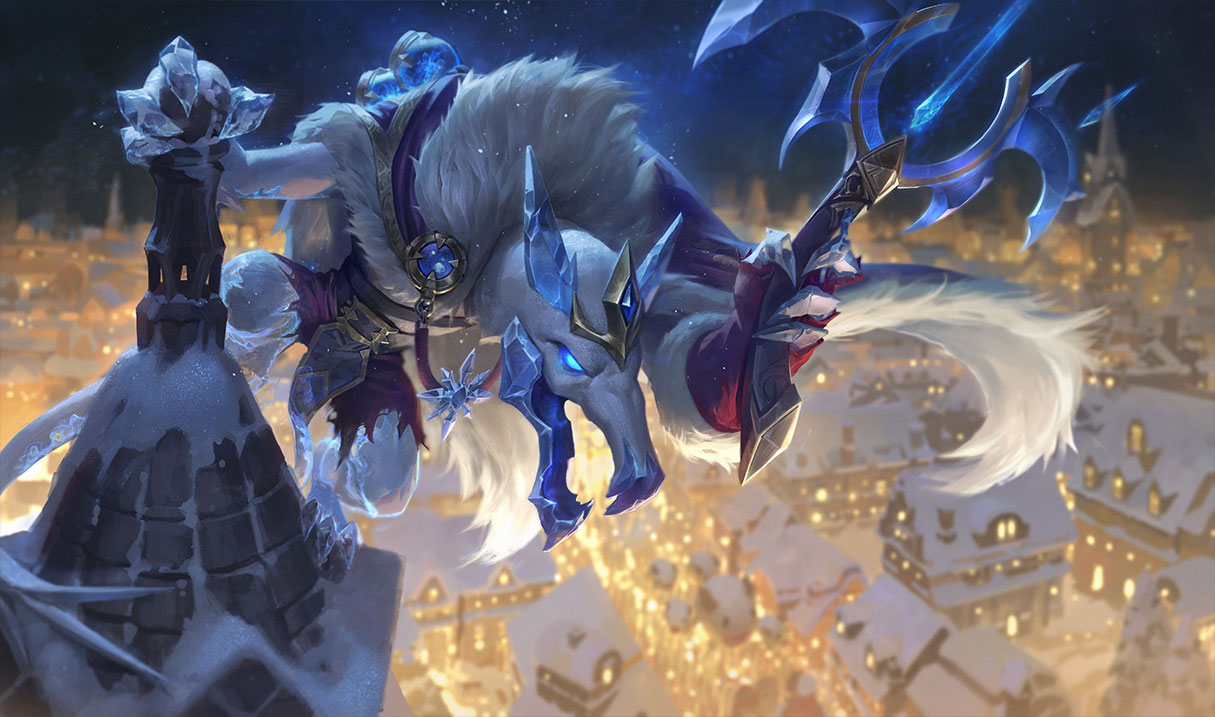 If you’ve played League of Legends during the pre-season this year, you’ve almost definitely noticed the bot lane meta. Jhin, Lucian, or Miss Fortune can be seen in almost every single game, as traditional late-game crit-based marksman haven’t been able to keep up.

And then there’s Twitch. He’s about as late-game as you can get, as his most popular build still incorporates building 100 percent crit chance, meaning he takes a while to really turn on. And yet, despite being in the same class as other marksman who haven’t seen the light of day since the pre-season started, he and he alone sits at the top of the meta alongside Jhin, Miss Fortune, and Lucian.

In fact, Twitch has the highest winrate in the bot lane, according to stats site Champion.gg, standing proud above all three of the aforementioned burst marksmen. The only reason we wouldn’t consider him outright stronger than them is because his three percent winrate, which is still pretty solid, is much lower than theirs. Lucian’s, for instance, is nearly 15 percent. So not only did Twitch survive the pre-season, he thrived in it, despite it seeming to favor the exact opposite type of bot lane carry. How did he do it?

Honestly, it’s a bit of a mystery. Nothing in his kit makes him extraordinarily strong compared to other late-game marksmen. His damage seems on-par with them, and he seems to take just as long to come alive, with his winrate not truly spiking unless a game goes past 30 minutes. The only thing we can think of is his survivability.

The Absolute Focus rune gives him a little bit more laning damage to work with, but for the most part, he still puts out meager early damage compared to Jhin, MF, or Lucian. Late-game hyper-carries like Twitch typically favor lanes that they can just sit back and farm until they hit their power spikes. And the reason most of those hyper-carries aren’t in the meta is because Jhin and Lucian never allow them to make it that far. Twitch is no different—he also requires time and patience to farm into the late-game. But his invisibility and AoE slow may give him the tools he needs to stave off feeding long enough to scale.

That’s honestly really all we can think of, because those tools don’t make that much of a difference compared to the kits of other late-game marksmen. That being said, we have a feeling that those late-game hyper-carries might not be quite as bad as people have claimed so far. In other words, if Twitch can do it, we suspect others can, too, especially those that have tools to survive the laning phase like him. Sivir, Jinx, and Vayne all come to mind as champions with similar tools in their arsenal. They can stop ganks, avoid engages, and just stall as long as they need to if played correctly, even against the early-game cheese marksmen.

We have a suspicion, then, that once the pre-season meta slows down and high-elo players start to figure out what’s strong and what isn’t, those three champions might shoot up a bit in priority. The other three, being Jhin, Miss Fortune, and Lucian, might fall in priority without any balance changes actually being needed, and the one responsible for bringing that to life is none other than Twitch.