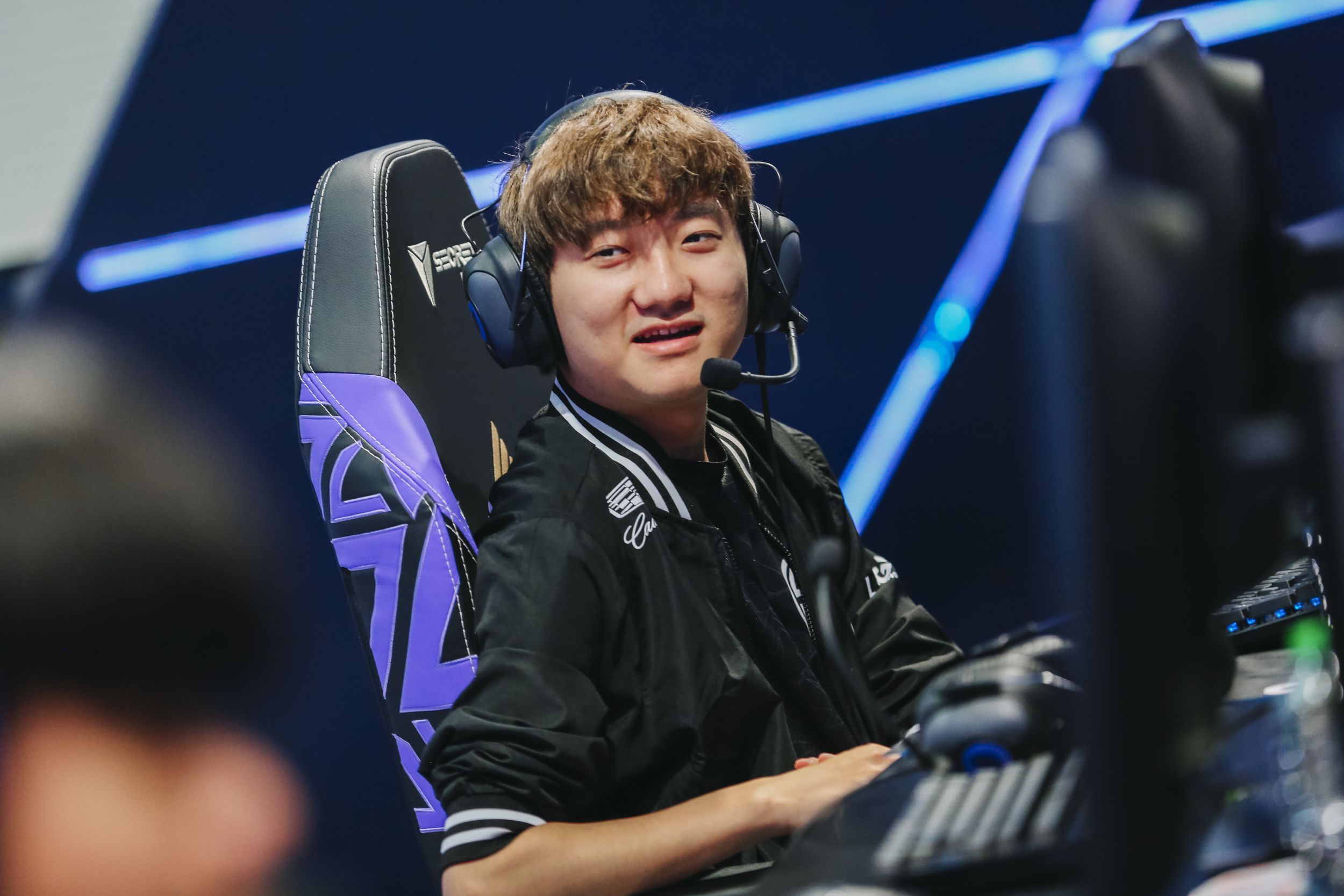 Very few games of League of Legends lack game-defining teamfights, and this battle between TSM and Cloud9 in the LCS Summer Split was full of them.

TSM finished week eight with a battle-heavy match against C9 and earned their second victory of the weekend, tying with 100 Thieves for first place in the standings. C9 built a slight lead in the mid-game and pushed TSM to their limits but were ultimately unable to overcome TSM’s map control.

Despite picking Zoe, one of his most well-known picks, Perkz struggled to stand up to PowerOfEvil in lane thanks to the crowd control from TSM’s roaming support. Each time Perkz jumped with his ultimate, SwordArt’s Leona unleashed a Solar Flare on him, and Spica’s Xin Zhao followed close. TSM’s quick engages filled their pockets with gold on multiple occasions.

TSM maintained a solid gold lead above their opposition for most of the match. Between differences in objectives and turrets, it seemed that C9 had no issue giving up many of their win conditions in favor of scaling in the late game. Blaber’s Olaf acted as the major source of income for most of the game and seemed to be C9’s chance at running down TSM, but late-game C9 struggled to use their advantage to their benefit.

A trade for a C9 Baron for TSM dragon soul struggled to give the Spring Split champions the edge they needed past a broken TSM base. PowerOfEvil and Huni’s massive burst damage made the C9 squad reconsider their engage further towards TSM’s nexus as Fudge, Zven, and even the fed Blaber saw their health deplete quickly. A double teleport into TSM’s base misfired for the C9 squad since TSM was ready to answer, thus handing them the Elder Drake and the victory.

The LCS teams returned to a remote play format this weekend following the discovery of a positive COVID-19 case among the members of the LCS staff. It is currently not known whether the LCS teams will be returning to the stage for week nine. This sudden location change did not deter the members of TSM, however, as they ended the weekend 2-1 and now sit comfortably at the top of the LCS in first place with 100T.