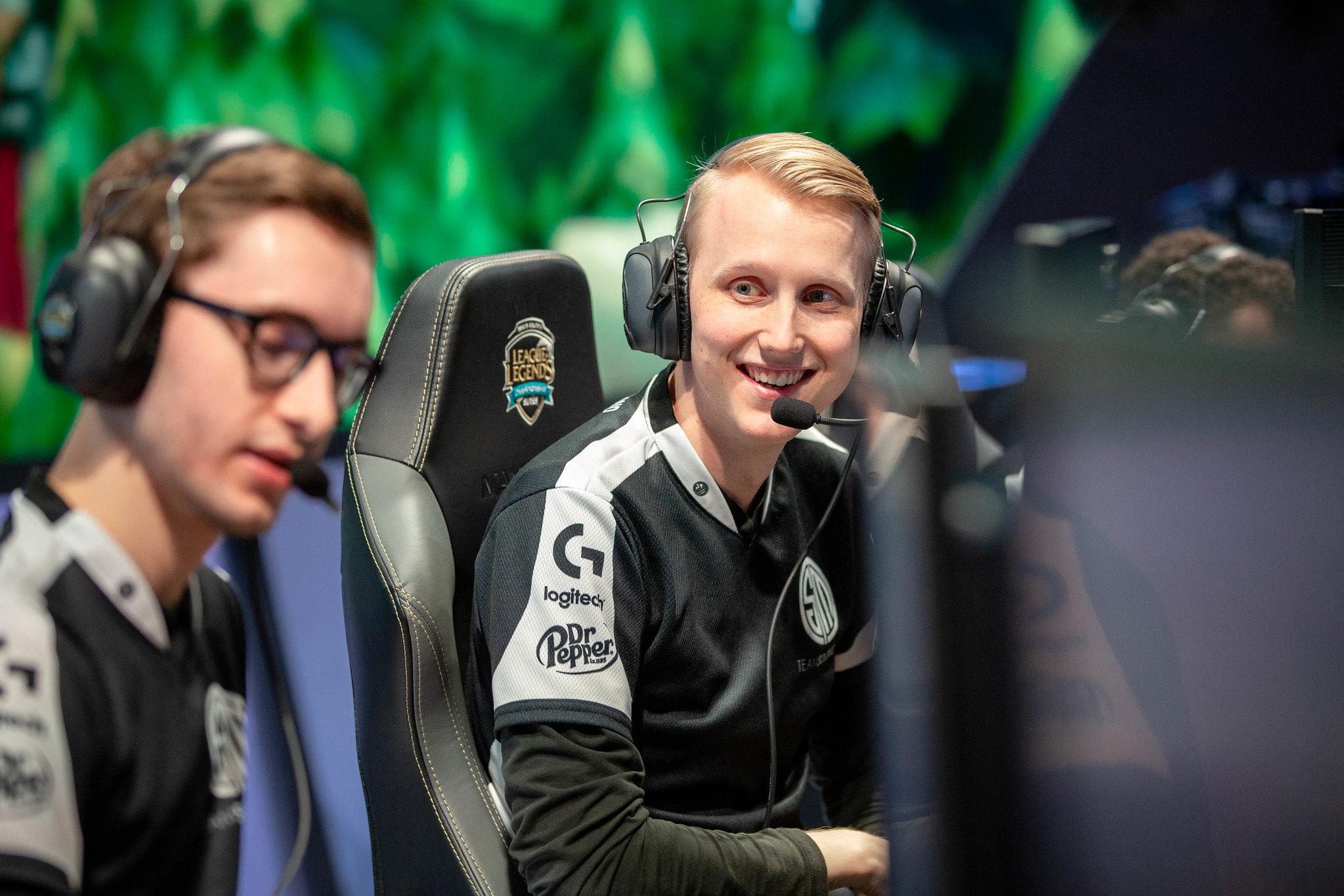 Zven reflected on his last two years with TSM in a tweet today and talked about how there were plenty of expectations on his and his team’s shoulders. He was also clearly discouraged by his performances. He pointed out a critical mistake he made that cost TSM the 2019 Spring Split playoffs as one of the lowest points in his time in NA.

“When we lost the last match in the gauntlet—getting reverse swept on top of it—I just felt nothing,” Zven said. “I felt like in two full years, I accomplished absolutely nothing. The disappointment of not meeting expectations is the worst feeling.”

The veteran also talked about how he’s hopeful and excited for what the future holds. He also revealed that although his contract with TSM is still active, the team allowed him to explore different team options when he returned home to Europe about a month ago—he’s been talking to teams in both the LCS and LEC.

With this news, it’s clear that TSM is retooling ahead of the 2020 LCS season. The team recently dropped head coach Tony “Zikz” Gray and might be making some drastic roster changes this offseason. Zven, on the other hand, will try to make a triumphant comeback next year, whether it’s on TSM or with another organization.