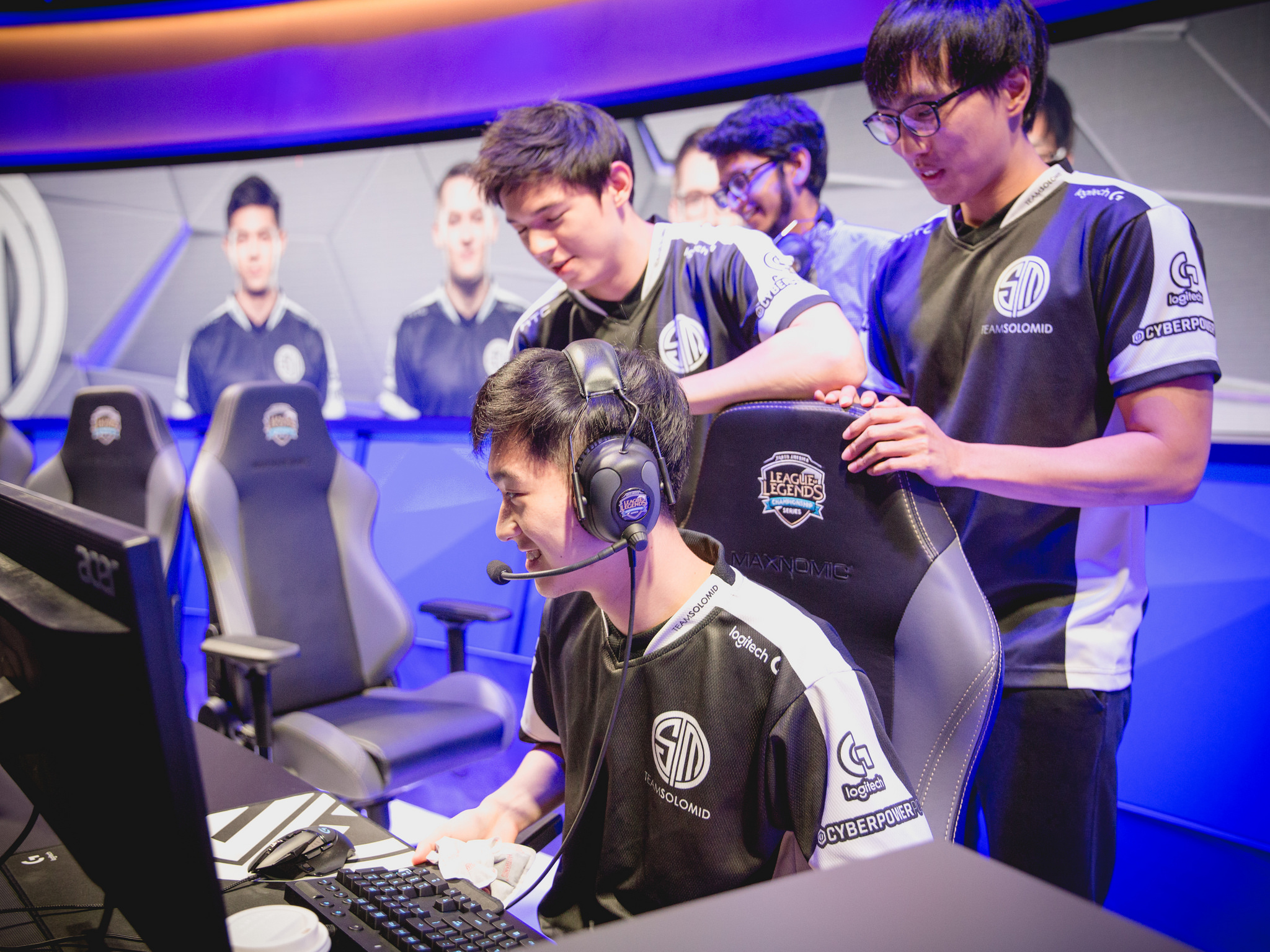 Week five of the NA LCS has been a roller coaster for TSM. Yesterday they were defeated convincingly by the Cloud9 underdogs. Today, however, they upset the first place team, Immortals, with a dominant 2-0 victory.

This series was a rough showing for Immortals as a whole. In each game, TSM built a lead early on and Immortals was forced to scrap their way back into it. Each time Immortals clawed their way ahead in gold and objectives, they just threw it away again. A bad call for a teamfight here and a terrible decision to rush down Baron there, and TSM capitalized on one mistake after the other like a well oiled machine.

It’s not hard to imagine why Immortals was tilting after their first game, though. Jake “Xmithie” Puchero, Immortals’ jungler, managed to steal TSM’s Baron to gain enough momentum to find a lead, only for the team to squander it with bad calls in the later stages of the game.

Overall, this loss for Immortals isn’t a horrible thing. They’ve had a very dominant run so far this split, and this is only their second loss. A bad game every now and then is acceptable, as long as they learn from their mistakes and come back stronger the next time. All eyes will be on them in their second series of the week tomorrow against Phoenix1 to see if today’s loss against TSM was merely a fluke.

For TSM, however, this win was a big deal. They’ve been consistently behind the front of the pack so far this split, and looking so cohesive and calm against the Immortals powerhouse today is a good sign for the rest of their season, even if they were brought down by C9 yesterday.