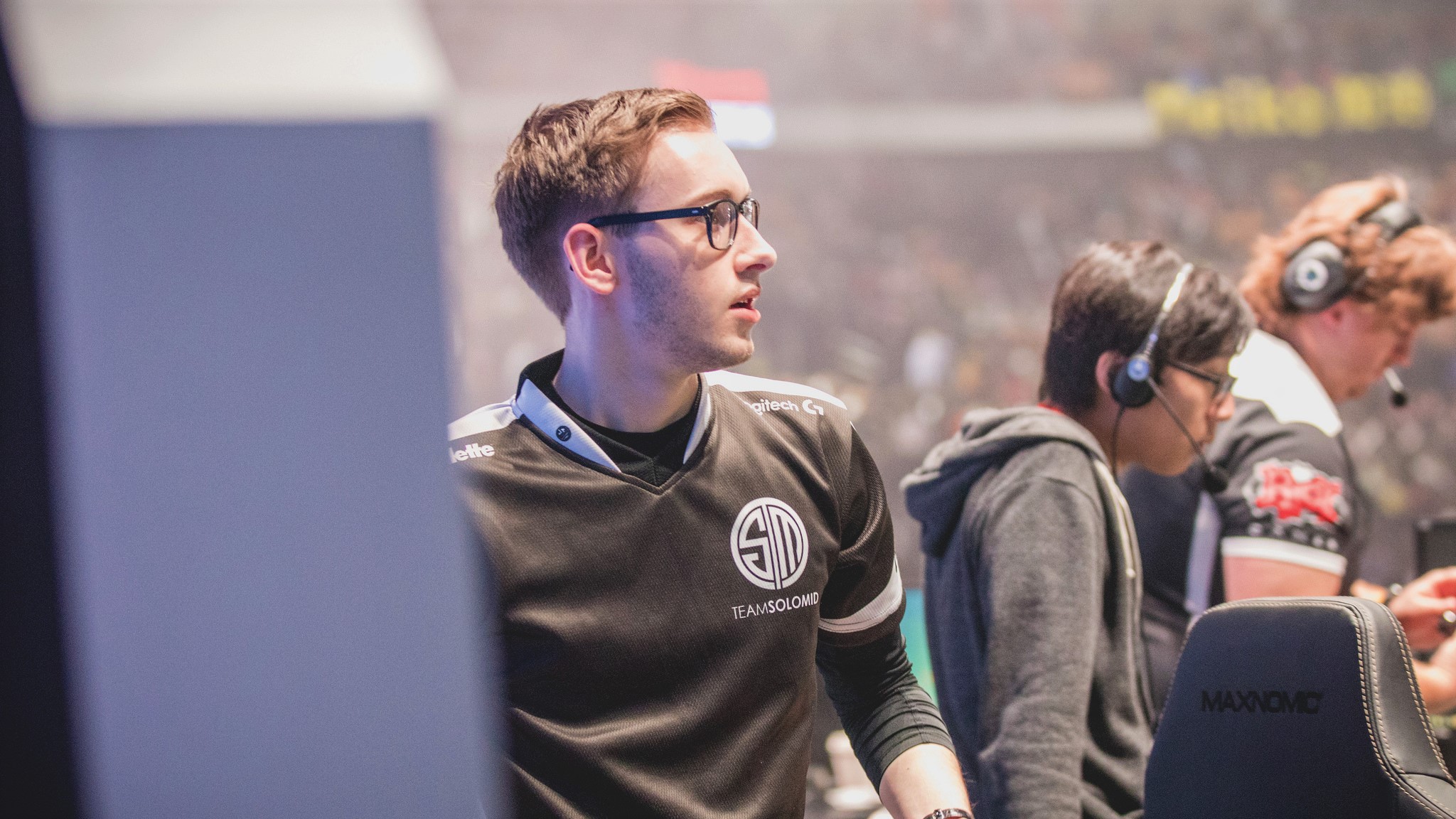 Thanks to aggressive picks like Rumble, Caitlyn, and Jayce, Team WE crushed TSM in a near-flawless game to move ahead in the Group D standings.

Almost every game at Worlds this year has been littered with late game hyper carries and Ardent Censers, but Team WE reminded us all that the early game siege comps can still work wonders.

During the first week of the group stage, TSM’s shining weakness was their shoddy early game, and WE’s strategy coming into the game was to exploit that weakness as much as they possibly could. With their incredibly dominant early game siege comp, they knocked down all three inhibitors and claimed a staggering 10k gold lead in just about 20 minutes.

Misfits and Team WE now sit ahead of the pack in a tie for first place with three wins and one loss. If TSM want to somehow make it out of the group stage, they’ll need to find a way to patch up their hemorrhaging early game strategy, and they’ll have to do it fast.

TSM’s next game is against Misfits, the first team to hand them a loss at Worlds, at 3am ET/3pm CST.