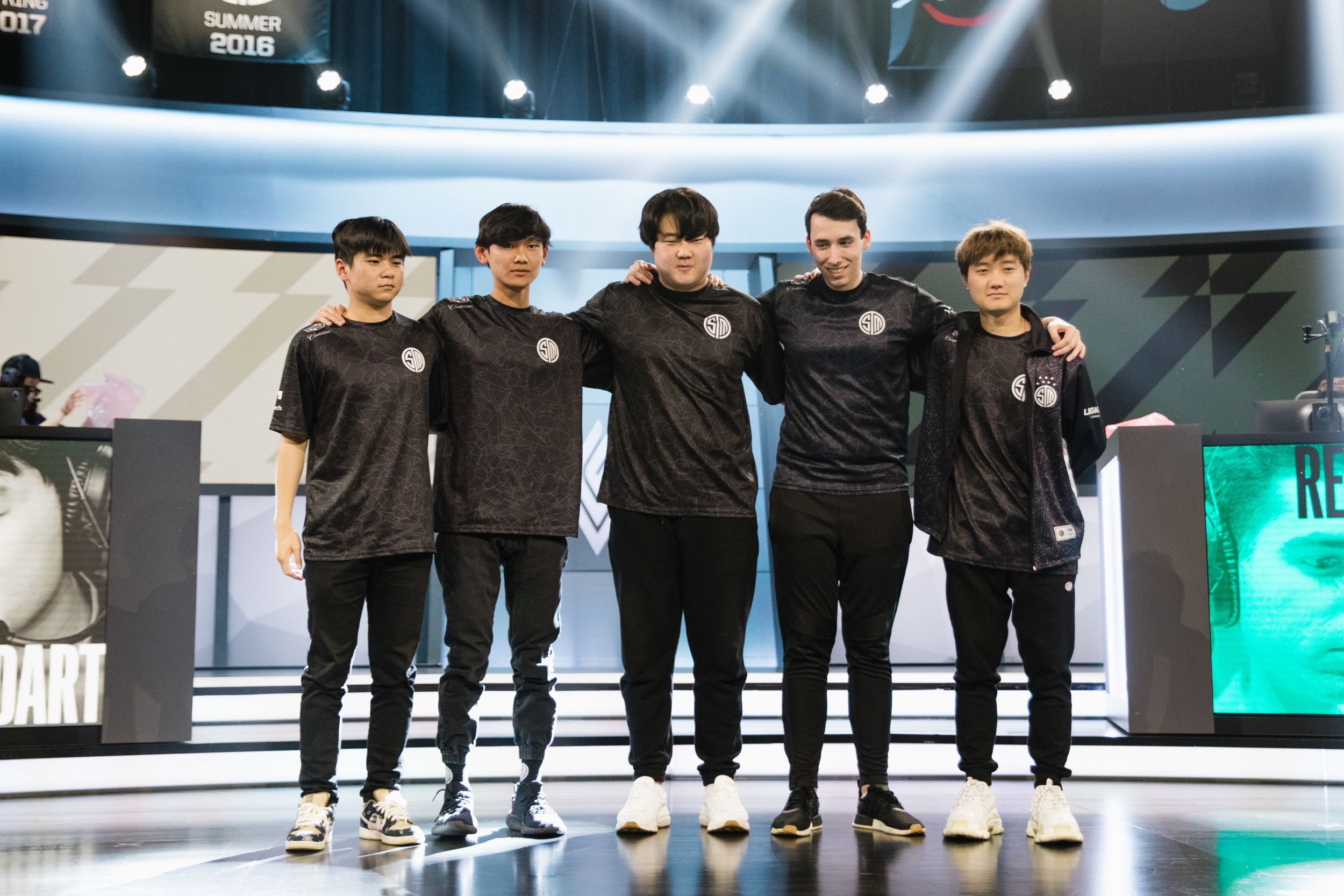 After an exciting back-and-forth affair, TSM and Cloud9 finished another chapter in their book of rivalries, with the boys in black and white taking home a decisive victory to close out the weekend in style.

Throughout this summer, TSM has established itself as a top-two team in the region next to 100 Thieves. The organization might not have an eight-game winning streak like the Thieves, but it has looked much more consistent and coordinated compared to the other top teams in the LCS.

Cloud9 looked much more cohesive as a unit this past weekend, picking up wins against Immortals and Team Liquid. The team hasn’t been as dominant as the past couple of seasons, but this weekend was a good indicator of change—until today, that is.

Right from the first minute, TSM took over the match with a quick kill on C9’s support Vulcan after he facechecked into a bush. As a result, the bottom side was heavily skewed towards TSM’s duo for the rest of the game. Both rosters opted into heavy teamfighting compositions, but C9’s champions had better scaling that TSM’s, with names like Aphelios and Azir needing some time to ramp up in power.

Because of this, TSM continued to push the pace and force C9 into unfavorable positions throughout the rest of the match. It used wave and vision control to take over neutral objectives, which gave the team enough strength to brute-force its way into the enemy base. It was a slow, brutal loss for C9, who needed more time than it had in order to have a chance at success.

TSM’s talented mid laner PowerOfEvil had himself a great game on Viktor, using his abilities to deal a ton of damage in teamfights while also zoning multiple members away from skirmishes and objectives. He ended with two kills, seven assists, and only one death, while also dealing the most damage in the game.

Looking ahead, TSM will get a chance to push up even higher in the standings when they face off against Counter Logic Gaming, Golden Guardians, and the number one team in the league, 100 Thieves. That will be the biggest matchup of the weekend, with the number one and two squads duking it out to see who is top dog of North America at the halfway point of the 2021 Summer Split.