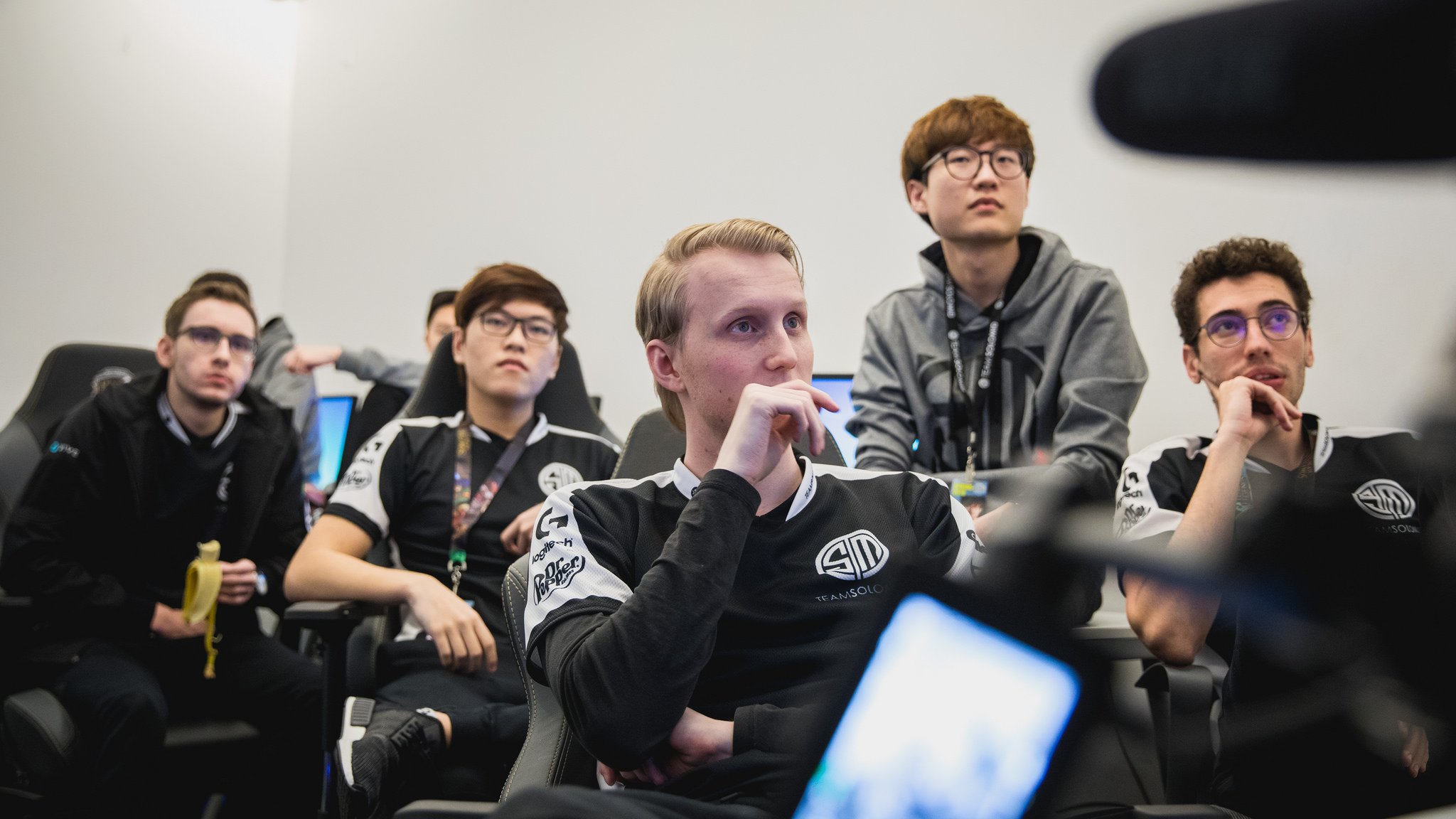 TSM aren’t having a great year so far. Coming off the heels of another major disappointment at 2017 Worlds, the team rehauled three-fifths of their roster and brought in a new coach in hopes of a fresh start for 2018.

Today, however, they fell for the second time to Clutch Gaming despite being favorites, marking yet another 0-2 weekend for the three-time NA LCS champions. Their record is now 4-6, and the likes of CLG, FlyQuest, and OpTic are only one or two games away from knocking them out of top six in the standings.

The seemingly far-fetched reality that TSM may not make it to playoffs for the first time is creeping in, and they’re going to need some dramatic reform if they want to keep their dreams alive.

This year, League of Legends is more of a team game than ever before. It’s much harder to carry games with one or two carries than it was in the past, and the LCS is shifting around as a result. Teams that can develop their own unique styles and synergies are excelling in this environment, and those who can’t are falling drastically behind.

Clutch Gaming, for example, have developed their own style of team coordination since the start of the season. Although it took them a few weeks to start clicking, it’s finally meshing together, and they outmaneuver more and more teams as a five-man unit. TSM, on the other hand, doesn’t seem to know how they want to win games or what their strengths are.

In the past, they’ve relied on raw mechanical skill alone, and that simply doesn’t work anymore. Last summer, Yiliang “DoubleLift” Peng seemed to up the ante by forcing the team into a very aggressive dynamic that pressed objectives and moved around the map exclusively to prep for future objectives.

This year, however, TSM lack direction. They lock in power picks like Gnar and Azir, but they don’t know how to turn those picks into a working five-man team comp, and enemy teams crush them in rotations and big, sprawling teamfights.

New jungler Mike Yeung doesn’t seem to know where to dedicate his resources, too, which is another symptom of the same problem. Every game, TSM seem to only get one lane ahead of the opponents, and that lead is thrown away by TSM not focusing on that lane to draw out leads in their other positions as well.

Against Clutch, Kevin “Hauntzer” Yarnell’s Gnar picked up first blood, which should have snowballed him into an incredible lead, as Gnar is one of the most snowball-prone champions in the top lane. But there were no ganks from either Mike Yeung or the mid lane, and no rotations to press Hauntzer’s lead elsewhere to force Clutch away from big objectives or towers.

Mike Yeung needed to either focus on top lane to turn Hauntzer’s lead into a massive one, or he needed to designate the Gnar as the safe lane, in which he could merely use to draw attention from other lanes so bot and mid lane could press ahead themselves. He can’t seem to decide which strategy to employ, and so TSM’s small leads never blossom into anything useful.

Either way, something needs to change, because dropping from a championship three-peat to not even qualifying for the playoffs would be an extremely long way to fall. And yet, that may be exactly what happens.