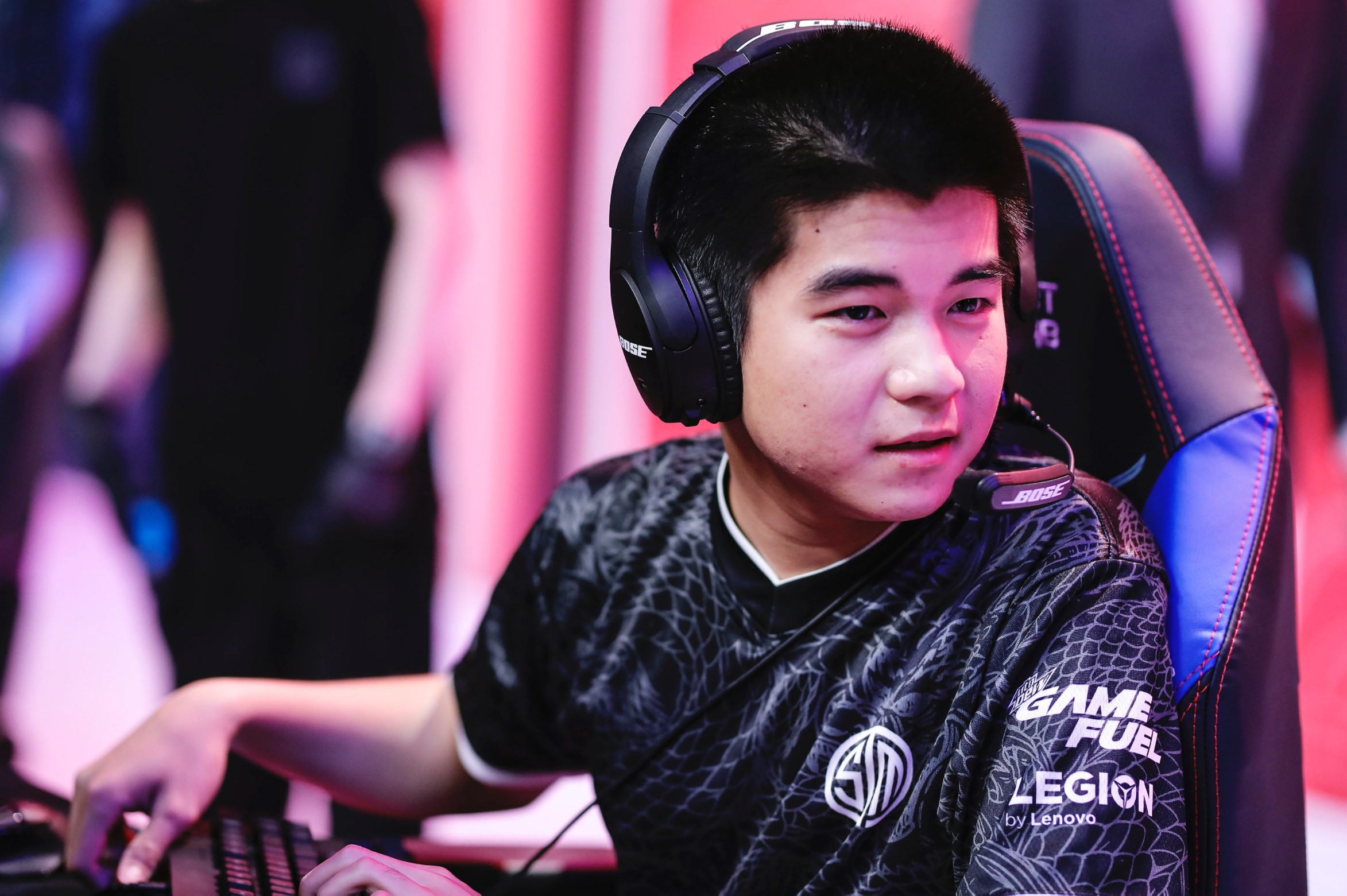 Over these past few weeks, many fans and analysts have criticized the play of perennial LCS champions, TSM. The League of Legends team hasn’t been looking too great, but today, they finally picked up a decisive win against Team Liquid to silence some of the doubters.

Beforehand, fans expected Liquid to stomp TSM due to the forms that both teams have shown over the course of the recent 2021 LCS Lock In and the first week of the 2021 Spring Split. Liquid have looked like a top-two team in the region, while TSM struggled to find cohesion between its players.

In this game, however, TSM showed a level of synergy we haven’t seen from them this year. From the get-go, the team’s decision-making looked completely different from previous games. This was only the second match of the year where TSM had a positive gold difference at 15 minutes against their opponents.

Whether it was Huni and PowerOfEvil linking up on a great two-vs-two play or the rest of the roster outplaying Liquid in teamfights, TSM had great vision control and made quick decisions that every member followed up on. They never took their foot off the gas, sweeping up both Rift Heralds and three out of four dragons, while losing only one turret.

For TSM fans, this win comes as both a source of happiness and relief, since things were looking dire for their team prior to today. But no one can deny the team earned every bit of this victory through precise, clean team play.

Liquid must now return to the drawing board. Although things aren’t lost yet, they must bounce back in the next couple of weeks to remain at the top of the LCS standings. Currently, they are tied for fourth alongside TSM and Dignitas.

You can catch both TSM and Liquid in action when they step back on Summoner’s Rift tomorrow for the last day of week two.