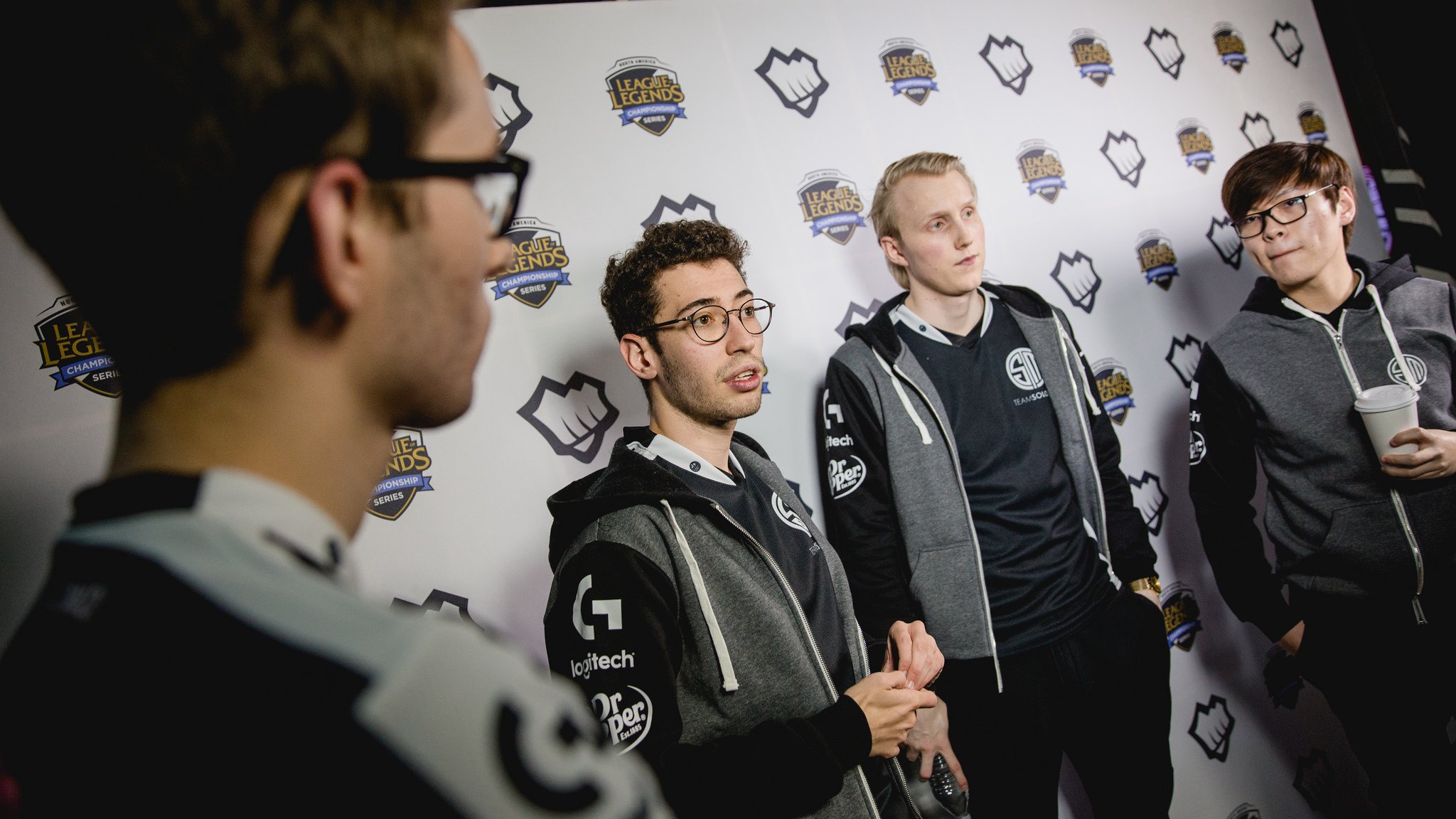 The North American League Championship Series is set to kick off this Saturday, Jun. 16 and TSM have made a change, promoting jungler Jonathan “Grig” Armao to their main LCS roster.

Grig played for TSM Academy last year as part of a roster that finished sixth in the split with a record of 8-10. Grig used to go by Grigne, and has been in the NA competitive League of Legends scene since 2014. Though he has been on many academy rosters, Grig has yet to make a name for himself in the LCS.

Grig will be splitting time in both scrims and professional matches with Mike Yeung, TSM said in its tweet about Grig’s signing. MikeYeung joined TSM before the Spring Split and has only the one split with the team. His performance was often scrutinized by TSM fans and the community at large because he would sometimes get caught out and killed before a fight started or he would have sub-optimal pathing. LCS players are also constantly looked at under a microscope and judged harshly. This move could be an attempt to shake up TSM roster, similar to what Cloud9 recently did with its team.

TSM finished third in the regular season but lost their quarterfinal match-up against Clutch Gaming in the playoffs. With a new meta as part of this new split, the jungle has become a crucial part of the game due to changes made to the Scuttle Crab.

Not only will Grig’s individual performance need to be stellar, but the way he plays with starting mid laner Søren “Bjergsen” Bjerg will also be important.