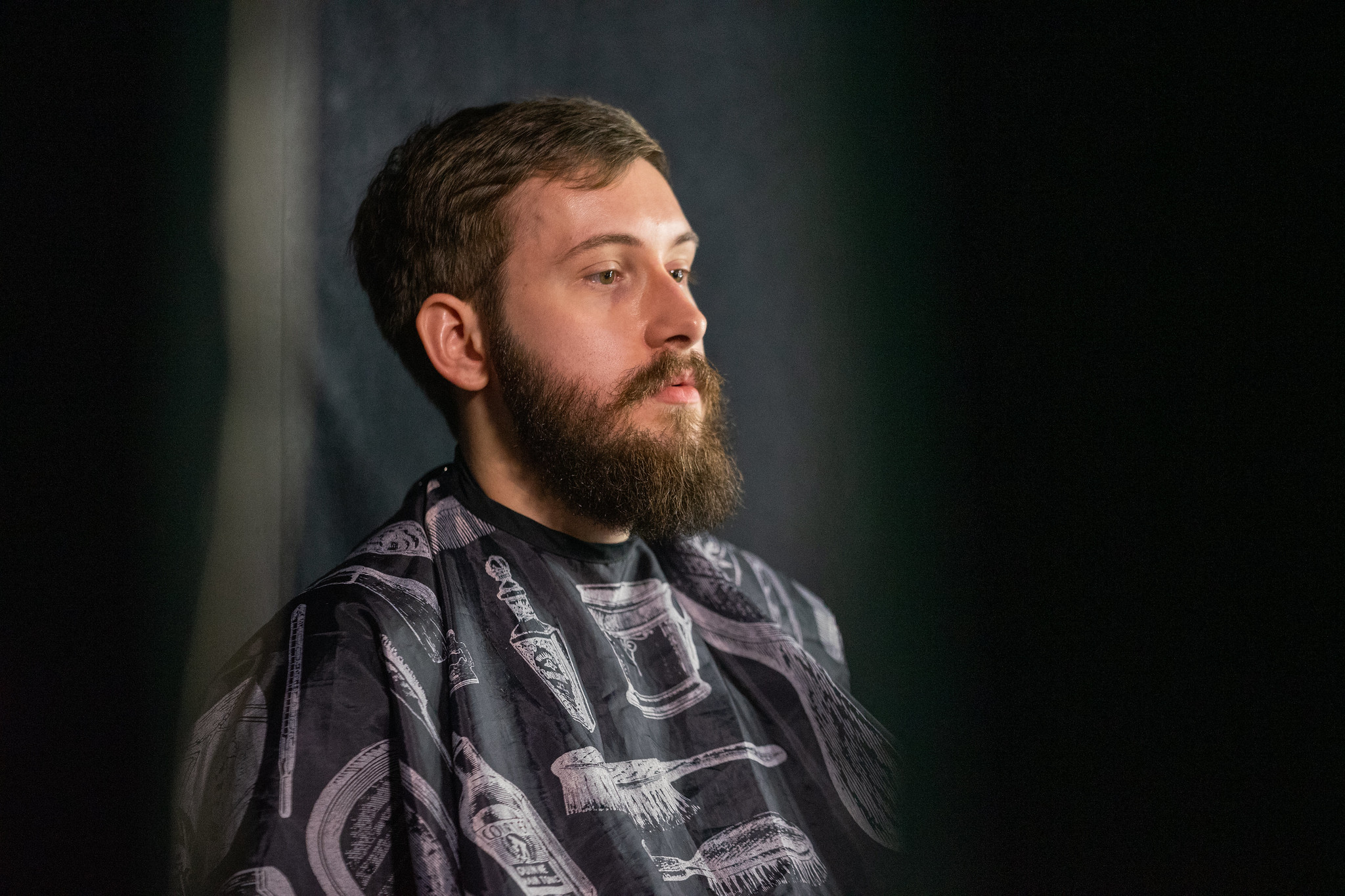 It took TSM three long years, but they finally worked their way back to an LCS championship. This past weekend might have been one of the toughest runs they’ve had to make this season, though. The roster had to play 383 minutes of “on-stage” League of Legends over two days.

TSM played through two grueling five-game series against Team Liquid and FlyQuest, with each match going over 30 minutes. During their battle against Liquid, they even had a 50-minute slugfest in their fourth game, which then led into a 42-minute clash for the series win.

In comparison, TSM only played 18 games during the 2020 LCS Summer regular season, which means that TSM played over half a split’s worth of games in the span of two days.

Each match was hard-fought, and as expected, all the players were happy but exhausted by the end of the series. It’s clear that the tough road was completely worth it to hoist the LCS trophy once again.

With another LCS trophy in their case, TSM’s triumphant roster must now take some time to rest up—but not too much. They still have to prepare for the 2020 World Championship, which starts on Friday, Sept. 25. The biggest League event of the year will pose completely new challenges, especially with NA and EU not having played any international teams this year due to COVID-19.