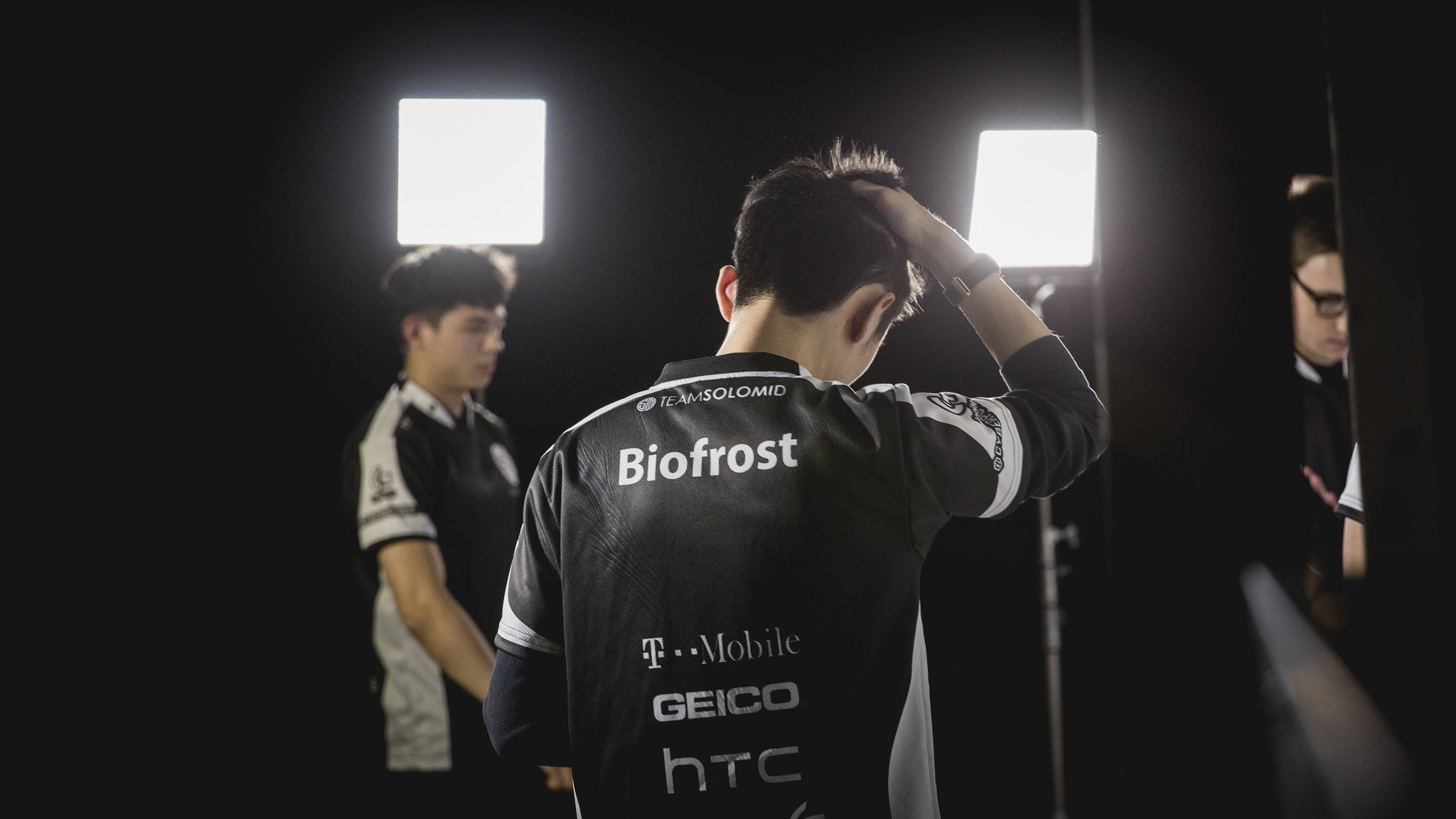 Although TSM haven’t had a picturesque 2020 Summer Split, the League of Legends team has maintained a steady spot in the push for the playoffs. The perennial LCS champions, however, made another big roster move today by switching out support Biofrost for Erik “Treatz” Wessén.

Biofrost will be taking Treatz’s place on TSM’s Academy squad for the time being. It’s unknown if Treatz will stay on the LCS team past this upcoming weekend or if Biofrost will return to the main roster for week seven.

Biofrost is tied with Golden Guardians’ Huhi for the most deaths of any LCS support right now with 30. The 23-year-old support also leads supports with the highest average share of team deaths with 26.3 percent of TSM’s overall deaths.

TSM sit in third place with a 6-4 record. They were on a four-game win streak before their recent 0-2 weekend.

Treatz is coming in after spending just over a year with TSM’s Academy team. His stats are impressive in Academy and the team is flourishing in first place.

He leads all Academy supports with 113 assists, the highest KDA in his role, and a sky-high 74.4 percent kill participation percentage. Many fans and analysts believe he has plenty of potential to become a successful LCS pro—and now he has a chance to prove it.

Treatz will make his LCS debut when TSM face off against 100 Thieves on Friday, July 17.