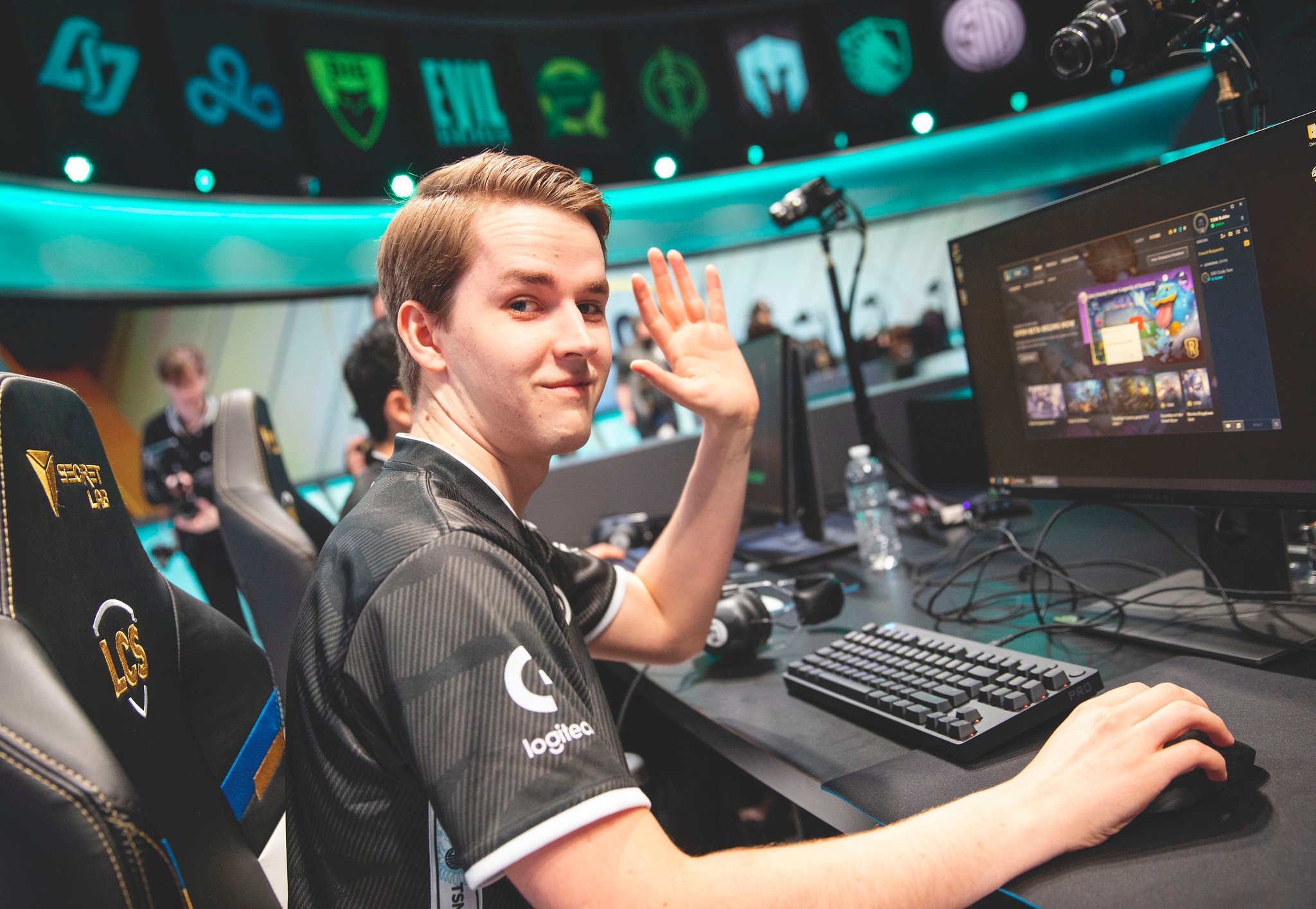 After a rough first week, many people were quick to criticize TSM and jump off the bandwagon right away. However, the perennial LCS champions have bounced back with two good wins against Evil Geniuses, and now CLG.

TSM looked extremely hesitant in their matches against Team Liquid and Immortals in week one, but this week they were much more decisive. Although they did make some mistakes here and there, their game against CLG was much more precise and quick—they got a decent-sized lead early, and capitalized on it later in the game.

From their teamfights to macro decisions, this roster seems to have found its confidence and should continue to push forward with its talented lineup of star players. Star AD carry Kasper “Kobbe” Kobberup had an explosive game on Xayah, and had some great outplay moments throughout the match. Sergen “Broken Blade” Çelik also had some huge Ornn ultimates that helped turn the tide in multiple teamfights.

CLG, on the other hand, had another tough performance. Lee “Crown” Min-ho could find any openings on LeBlanc, and was constantly singled out in extended teamfights. In fact, their team composition had no way to completely engage on their opponents, and each skirmish ended with TSM on top.

With this loss, CLG is now the only winless team in the LCS. It’s a record that they’ll want to break next week when they face off against Evil Geniuses and Immortals. TSM will look to stay in the winner’s column after their matches against second-placed Team Dignitas and Golden Guardians.