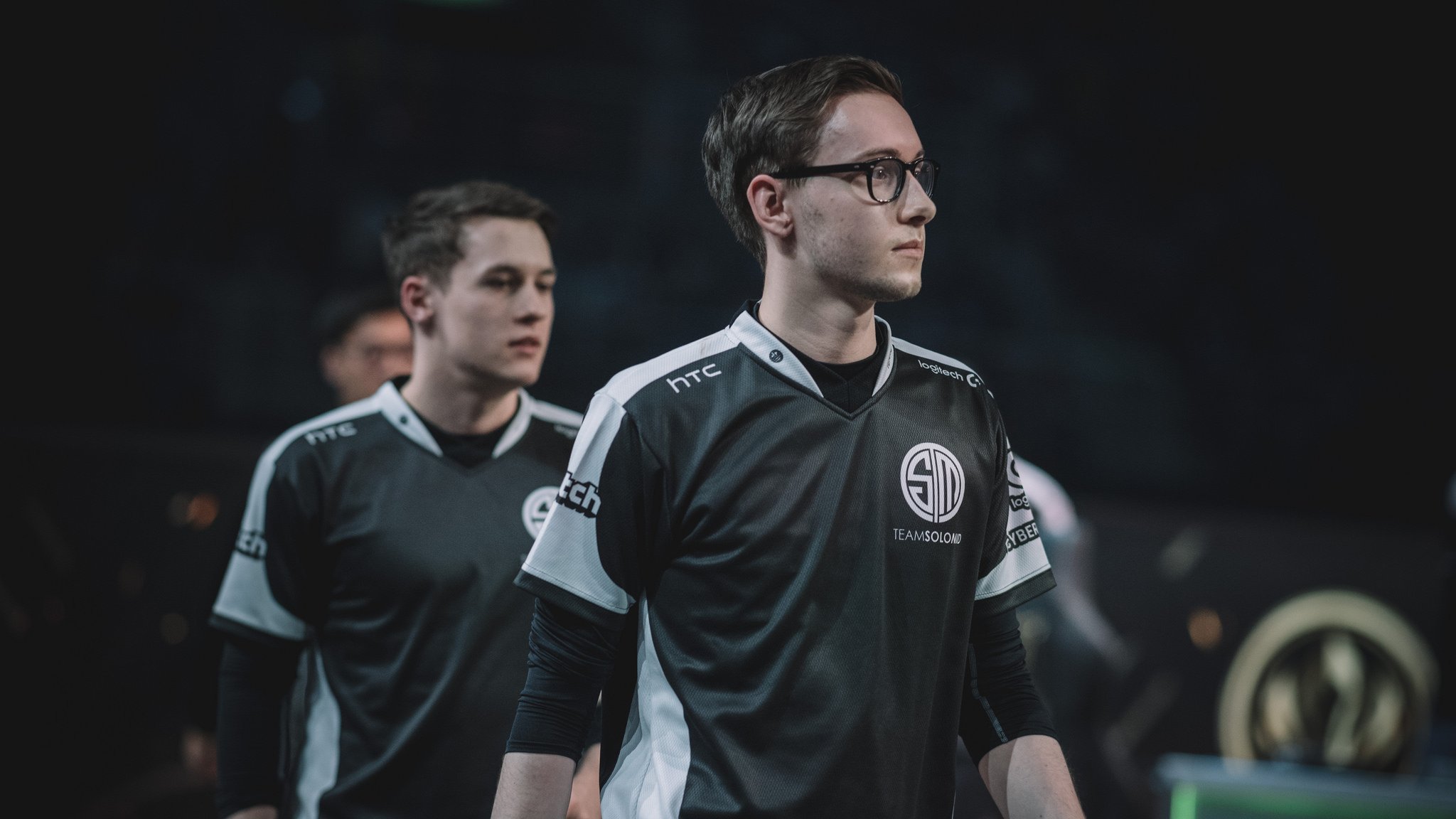 TSM overcame an impressive Flash Wolves performance to secure a precious win, that might just push them into the top four positions.

Both Flash Wolves and TSM knew that a win would act as a catalyst to reaching the knockout stage, while defeat would see them fall almost surely out of contention.

TSM got caught out in the top lane by Flash Wolves, who were early invading at level one. Flash Wolves were rewarded for the teams greed with a quick first blood, some vision control in TSM’s jungle and stealing some of TSM’s jungle creeps to take an early game lead.

TSM were able to apply some pressure in the botlane and find the first tower of the game to leap ahead of Flash Wolves who, for the most part, were far too passive after the early game invade. TSM looked to reclaim the vision in the jungle after Flash Wolves had taken complete control throughout the game. That meant Flash Wolves could have caught them out at anytime, but they respected the possibility of a TSM counter attack and chose to play defensively.

TSM and Flash Wolves were always looking for an engage, something that would be enough to push towards the win. Neither team wanted to be the one to make an aggressive move, in fear of the other teams counter attack potential.

Flash Wolves though made the play of the game when the team snuck a Baron under TSM’s nose. They even found a few kills to boot to finally break the deadlock and give Flash Wolves a clear advantage.

Flash Wolves looked to break into the base but, with the team split between three lanes, TSM forced a play onto the bot lane and found two crucial kills to keep them in the game. It wasn’t enough to take an objective or reset the game, but enough to keep TSM in with a shot at stealing a victory.

Flash Wolves were trying to get a second Baron and forced TSM to rush into another sloppy teamfight. TSM were able to take down three of the Baron empowered members of Flash Wolves but lost two members themselves. The game stalled after Flash Wolves failed Baron attempt and it wasn’t long until the next one spawned. This time, they were successful.

But Flash Wolves got too greedy and tried to force a win too early. That gave TSM the fight the team needed to get the ace onto Flash Wolves. TSM proceeded to run down mid, open Flash Wolves base, and steal the win to end the game.

TSM will now face G2 Esports later in the day. A win would secure the team’s place into the top four, and knock out the EU LCS side in the process.