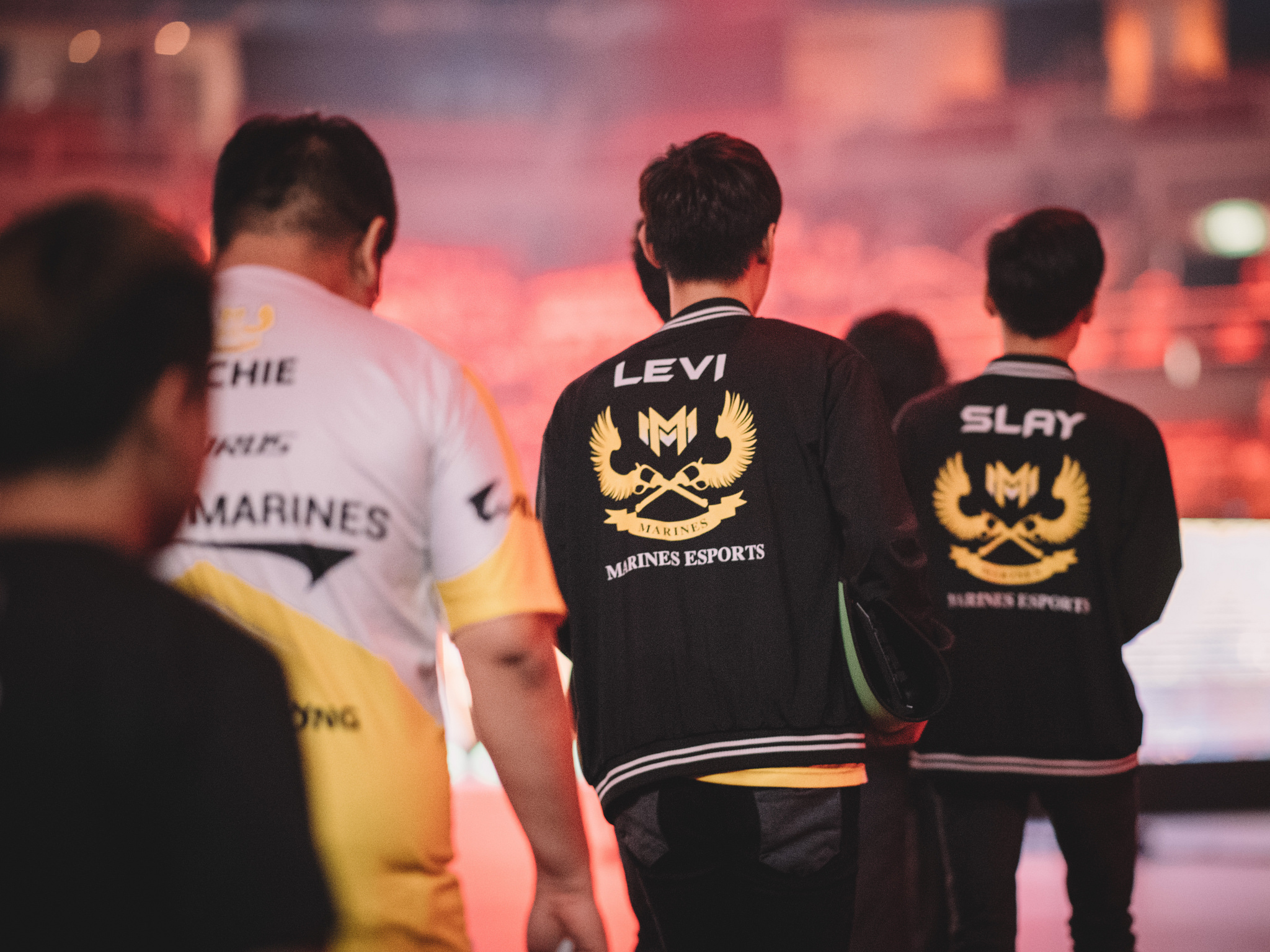 The Gigabyte Marines upset TSM in a vicious back-and-forth game today at MSI. There were so many mistakes by both teams that it was difficult to count them all.

Going into the match, TSM was the clear favorite. Their series against GAM in the play-in stage of the tournament may have been close, but TSM ultimately won the series. They’ve had plenty of time to look back and correct their mistakes, but ironically, they messed up even more today. There are no more excuses; GAM was simply the better team this time around.

It started in champ select. TSM opted into a “protect the carry” composition with a Nautilus on the front line and a Lulu mid in order to keep Jason “WildTurtle” Tran, the team’s ADC, alive for as long as possible. Despite WildTurtle being known as the weak link for TSM, they chose to put him on Twitch, a hyper-carry marksman, to lead them to victory. The funny thing is that WildTurtle wasn’t the reason TSM lost. He played reasonably well, only making minor mistakes here and there, but it was the team that was built around him that caused the North American champions to buckle at the knees.

They had little damage in any other area. With Søren “Bjergsen” Bjerg running Lulu mid instead of his typical high-damage mages, and Dennis “Svenskeren” Johnsen falling laughably short as Graves, WildTurtle was the team’s only hope to bring down GAM. TSM made so many individual mistakes that not only did they perform poorly in the laning phase, they also couldn’t keep WildTurtle alive long enough in most of the team-fights.

Speaking of mistakes in lane, a dive in the top lane from Kevin “Hauntzer” Yarnell and Svenskeren went horribly awry, giving GAM their first lead. Hauntzer and Svenskeren were poised to walk away with an easy kill, but with Hauntzer missing his Dredge Line (Q) on Nautilus and Svenskeren failing his Flash as Graves, Hauntzer ended up dying to the tower. They couldn’t even pick up the kill on Cong Minh “Stark” Phan, GAM’s top laner, to compensate. Following Hauntzer’s death, Stark immediately teleported to the bottom lane and helped his team pick up an easy kill, which led them to take the first tower of the game soon after.

The game was full of mistakes like these from TSM, but GAM weren’t immune to poor performance, either. Despite crushing TSM in the early stages of the game, GAM continued to throw fights time and time again, giving TSM multiple chances to regain their footing. Lucky for them, however, TSM had so many more shortcomings that it didn’t matter.

The game closed out after a grueling 36 minutes, and GAM claimed their first win of the group stage. After witnessing exciting matches in both the G2 Esports vs. SK Telecom T1 and Flash Wolves vs. Team WE games, both GAM and TSM appear to be the weakest teams at this stage of MSI. Hopefully TSM’s next game later tonight against WE will prove more successful.