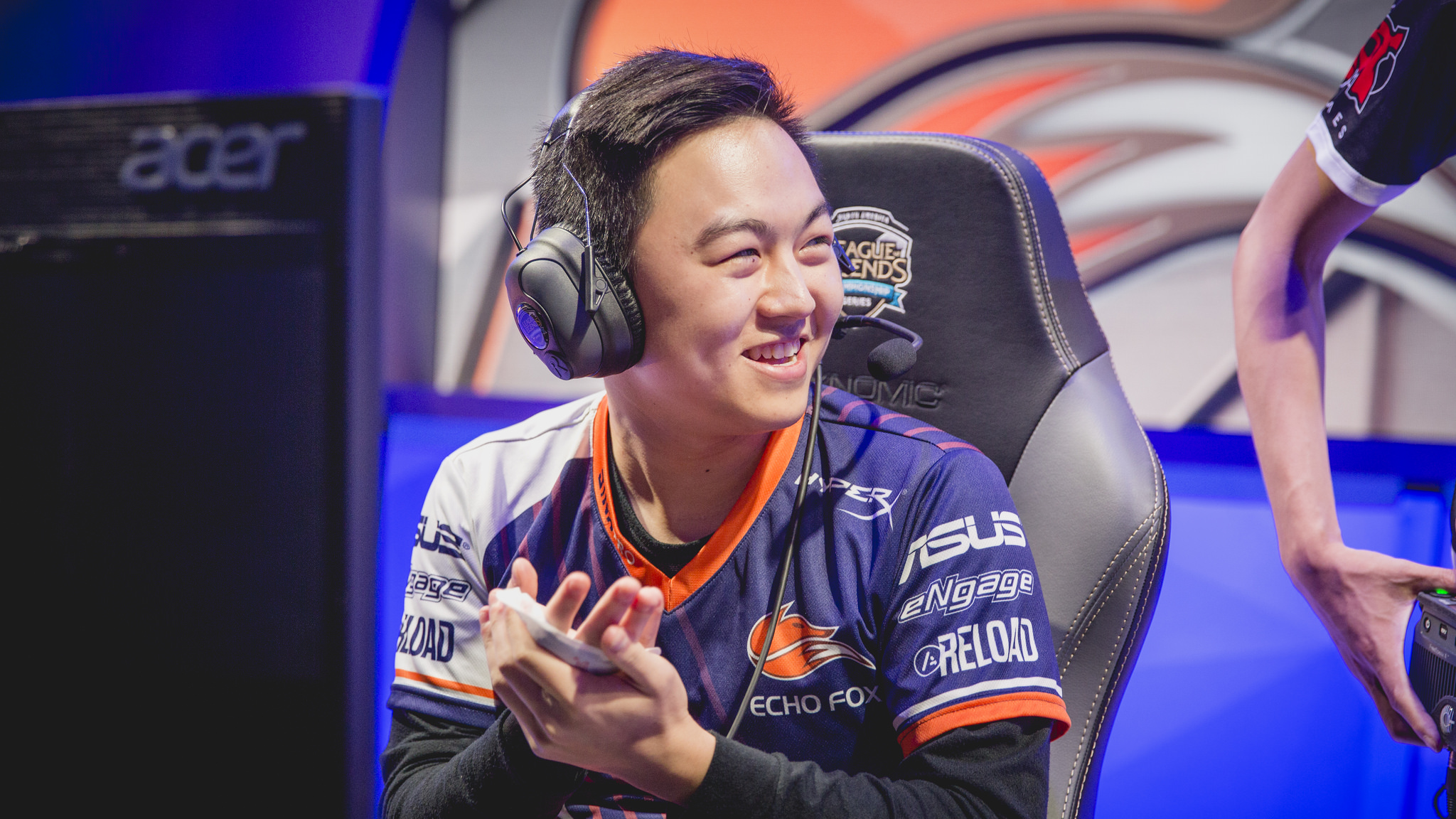 This team is made of experienced players, as everyone except Ablazeolive have played in the LCS. Brandini and Grig played together on Echo Fox during the 2017 Summer Split, and Shady spent a decent portion of the 2017 season as Phoenix1’s starting support. The most experienced player on this roster is MrRallez, who has played for a myriad of EU LCS teams, such as Supa Hot Crew, Elements, and FC Schalke 04 Esports.

TSM is now the fourth NA LCS organization to complete its academy roster, following FlyQuest, Echo Fox, and CLG. Other NA LCS teams, such as Cloud9, have begun to round out their academy rosters with NA CS players, as well as talent found at this most recent Scouting Grounds tournament.

Riot Games has not yet revealed the tournament or league format in which these academy teams will compete.