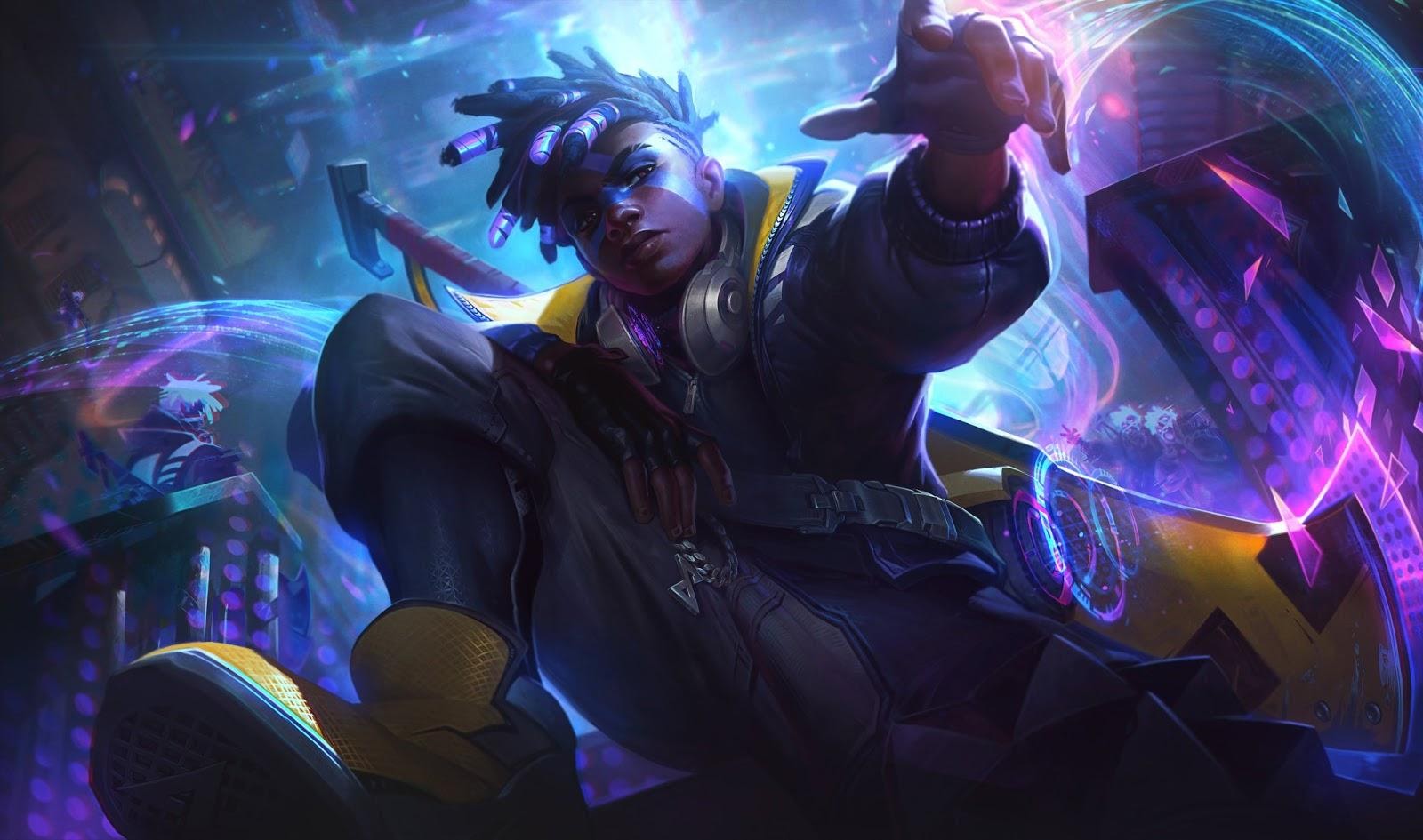 We might have gotten a ton of K/DA content over the past few months, but fans could be seeing the return of League of Legends‘ other virtual music group, True Damage, this December.

Thutmose, the voice actor for True Damage Ekko, said today that he’ll be taking part in a “collab” with Riot Games on Saturday, Dec. 12—using the hashtags “Ekkogang” and “AllStar2020.” As a result, many people are speculating that True Damage could be returning for the upcoming event.

The last time we saw True Damage was at the 2019 World Championship when the group performed for the tournament’s opening ceremony in Paris. Riot also locked in a collaboration with Louis Vuitton to create limited edition LV-themed skins for the True Damage cosmetic line.

It’s unknown if Thutmose will be joined by Keke Palmer, Soyeon, Becky G, and Duckwrth—the recording artists linked to the other champions in the skin line—for this upcoming “collab.” He also didn’t mention True Damage in his tweet, which could mean that he might be the only one showing up. Riot has yet to officially announce or confirm the return of True Damage.

Many League fans would be excited to see True Damage return in some sort of capacity, though, especially after the prominence of K/DA throughout the past World Championship. Fans have been wondering when they’d see another musical group take center stage—and in a few days, they might just get their wish.