Trick2g is switching from the jungle to coach for Twitch Rivals

He’s laughing straight to the hospital. 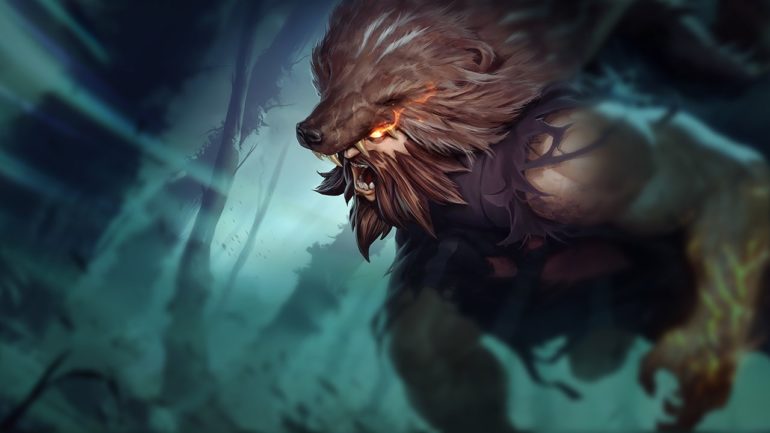 Tim “Trick2g” Foley took on the role of captain for the upcoming Twitch Rivals League of Legends Team Draft tournament this month. But after receiving news that his girlfriend will be giving birth on Jan. 21, he’s moving to the coach position.

He originally intended to jungle and exhibit his famed Udyr and maybe even “open the gates,” but now he’ll have to watch from the sidelines. Instead, trkLove Strompest will take over the mid lane position, with Cookiemanman presumedly replacing Trick as the team’s jungler.

The lineup is full of underdogs and already brought up controversy ahead of the event when challenger support player Johnny “Swifte” Ngo stepped down from the team. After being matched together with a Diamond IV player and friend of Trick, Horsey, he swiftly withdrew from the tournament.

Team Trick2g now looks like one of the weakest squads for Twitch Rivals with a mishmash of relatively unknown players. But with the help of Trick as a coach, they may be able to pull a few cards out of their sleeves.

Whatever the result, Trick2g will comfortably be at the side of his girlfriend to support her as she delivers the couple’s first child.

Twitch Rivals Team Draft kicks off on Tuesday, Jan. 21 with the first round robin starting at 3pm CT. The event will then finish two days later with the tiebreakers and the playoffs on Thursday, Jan. 23.