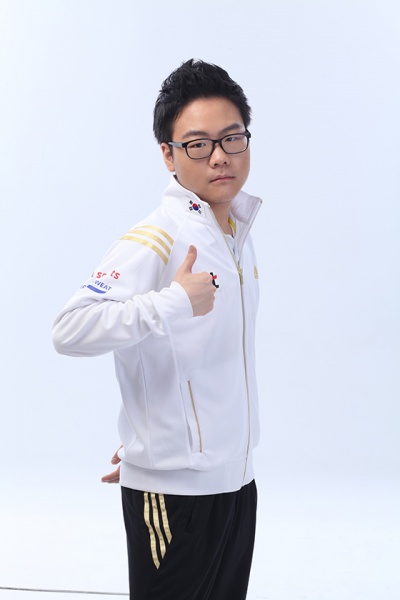 Post-match interview with Royal  Zero: Uzi will tell who is the first ADC

Interview with Zero after Royal defeated SK Gaming. Zero believes in Group A, SSW will go all out in every game. He also thinks imp’s pentakill [At Worlds vs. DP] was not as great as the pentakill Uzi made in LPL.

Q: How do you feel after defeating SK today?
A: Since there was no South Korea’s team in this group, we are pretty relaxed in each game.
Q: Do you think SSW in Group A are trying their best?
A: I believe SSW is trying their best in each game.
Q: Do you think this year’s SSW stronger or SKT of last year is stronger?
A: I believe SSW is not as strong as SKT last year but if there is a game between these 2 teams, the result would still be unknown. It will still be an even game.
Q: Both you and the support of EDG (FZZF) like to move around to help gank people. Do you think this is the poplar strategy these days?
A: Our team will give priority to selecting one strong bot lane combination. If we don’t play well in the bot lane then we will have a difficult game. So actaully, I do not assist ganks too often, otherwise it will hurt our bot lane.
Q: What about you and Uzi’s current tournament performance?
A: Uzi has been a strong ADC. On the other hand, I have more room to improve. So far we play together pretty well.
Q: Yesterday imp got the first pentakill at this year’s Worlds. Uzi got a pentakill this year in the LPL, who’s pentakill was more exciting?
A: Judging by the quality of the game Uzi’s pentakill was better. Yesterday’s game was one-sided in SSW’s favor but when Uzi got a pentakill, the game was a 50-50 situation.
Q: Do you think Uzi is the world’s best AD Carry?
A: During the games Uzi will tell you who is the World’s best AD Carry.
Q: imp used Vayne earlier. Uzi’s Vayne is also very strong. If Uzi picks Vayne will it put a lot of pressure on you as the support?

A: I belive in Uzi. No matter what champion he picks, I will do my best to help him get strong so that he can show his strength with no reservations.
Q: Royal had a great game today. Can you comment on your performance today?
A: SK strength is similar to ours and they came out with a very strong line-up today. [He means Svenskeren returned to the line-up] But Uzi was doing great and the whole team performed very well and we eventually won the game.