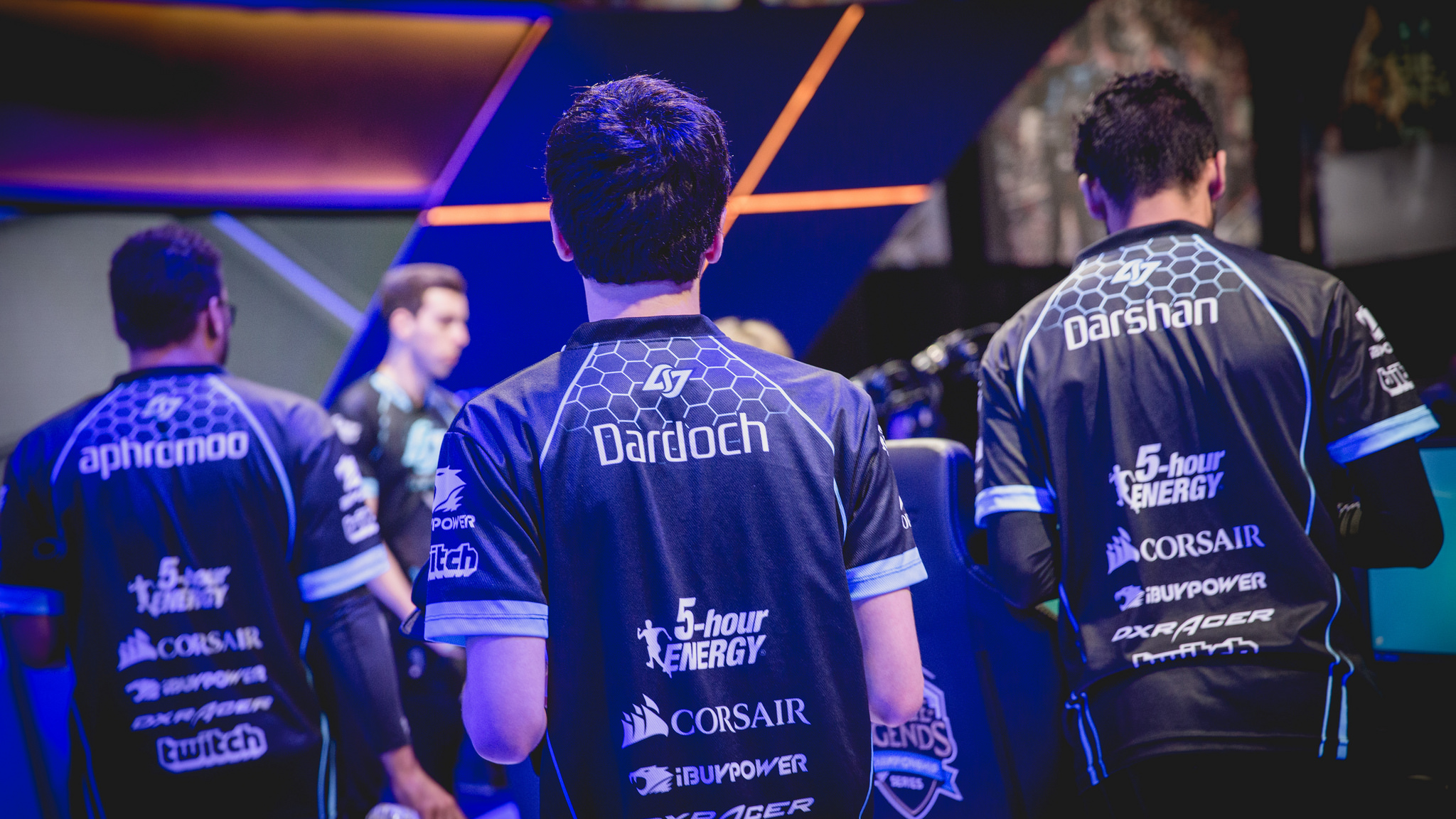 The Summer Split of the NA LCS is a grab bag of talent. Some of last split’s worst performers are currently sitting atop the standings, tied for first at 5-1. Two of those teams—Immortals and CLG—will battle it out tomorrow evening to stand alone at the top.

Both of these squads look much stronger, more confident, and all around better than they did in the spring. Surprisingly enough, they look even more competent than Cloud9 and TSM, last split’s frontrunners. Phoenix1 and FlyQuest, two other great teams from last split, are now at the very bottom of the standings. It seems that where other teams buckled, both CLG and Immortals rose to the occasion, and they’re holding their heads high to keep their momentous run going through to Worlds.

Tomorrow’s series will prove which team can confidently call themselves the best team in the league. If Immortals wins, they will go on to face Dignitas the next day, the third and final team tied for first place. If CLG wins and then Dignitas defeats Immortals on Saturday, CLG will still have to prove their mettle against Dig. It’s all on the line this weekend.

The best trade deal in the history of trade deals

Before the Summer Split began, CLG made their first roster change in a while by trading away their long-time jungler, Jake “Xmithie” Puchero, to Immortals for Joshua “Dardoch” Hartnett, their jungler. Xmithie and Dardoch historically were fantastic junglers, but fell dramatically short during the Spring Split—so it was no wonder both teams were looking to make changes.

Coincidentally, both of them have really stepped their game up this summer, and it’s made for some interesting matches. Eyes will be on the two junglers in tomorrow’s games, and the series may be decided by which of the two can outshine the other, or who cracks under pressure. This series will also decide which team got the better deal.

Zaqueri “Aphromoo” Black, CLG’s support, is one of the best shotcallers and playmakers in North American League of Legends. His duo synergy with ADC Trevor “Stixxay” Hayes is exceptional, and having the ability to play flashy supports like Rakan, Bard, and Thresh so often means that he can show off his coordination even further.

Kim “Olleh” Joo-sung, Immortals’ support, isn’t too shabby, either. In fact, his kill participation is among the top supports in the league, and his prowess with playmaking supports is noteworthy. He’s even been known to break out the Blitzcrank on occasion.

Playmaking in the mid lane will take center stage as well. Between Eugene “Pobelter” Park and Choi “Huhi” Jae-hyun, Immortals’ and CLG’s mid laners respectively, these are two of the best-performing mid laners in North America at the moment. Pobelter has been putting up fantastic numbers on Orianna, and with big, beefy, diving tanks rising to the meta, his Orianna is only going to look better this week. Even if CLG manages to pick or ban her, he’s also shown that he can perform well on both Ahri and Taliyah in a pinch.

Huhi is not far behind, but his high-damage carry mids haven’t been panning out nearly as well as high crowd control and AoE damage champs like Viktor and Taliyah—especially lately. At the start of the split, he was rolling faces with Ahri, so if he can’t find his groove this week, Immortals may find their opening by applying some extra pressure to Huhi in the mid lane.

All about the Darshan

Darshan Upadhyaya, CLG’s top laner, has been playing in the NA LCS for a long time, and it had been a few splits since he had really shined like he used to. This split, however, it looks like he’s back, as he’s proven to be an integral part of CLG’s victories. In a few games, they’ve chosen to build their team comp completely around him, and for the most part, it’s worked.

Darshan’s greatest and most unexpected strength this split has been his versatility. Previously, he’s been known to excel mostly on tanky top laners, but he’s been mixing it up evenly this time around with high damage options like Fiora being thrown into the equation. He’s proven that he can play hard carry, splitpush, and support style top laners game after game, and he’s become CLG’s most reliable lane. No matter who gets banned or picked, Darshan tends to do fairly well in his lane, with a few exceptions.

If CLG wants to take down Immortals tomorrow, they’re going to have to play around Darshan, and their team comps will have to revolve around whether or not he’s playing a splitpusher or a tank. As a splitpusher, Dardoch will have to give him some early attention to get a good snowball rolling, or he won’t be able to generate enough pressure later in the game. If he opts into a support-style tank like Galio or Gragas, CLG is better off camping mid early to get Huhi ahead, with some roams from Darshan into the mid game. In that scenario, key Teleport plays will decide the game.

If Immortals want to win, on the other hand, they’ll have to apply a ton of early pressure to Darshan in the early game if he picks a splitpusher, because they cannot let him get ahead. If he chooses a tank, Immortals might be better off with their own splitpusher to cause some mayhem in the top lane every time Darshan leaves to help his team.

No matter who ends up the victor tomorrow, it should be a very exciting series to watch. These previously lackluster teams have really shown up this split, and seeing teams at their best put it all on the line always makes for an awesome show. Tune in tomorrow to catch the CLG vs. Immortals series on lolesports at approximately 6pm ET.