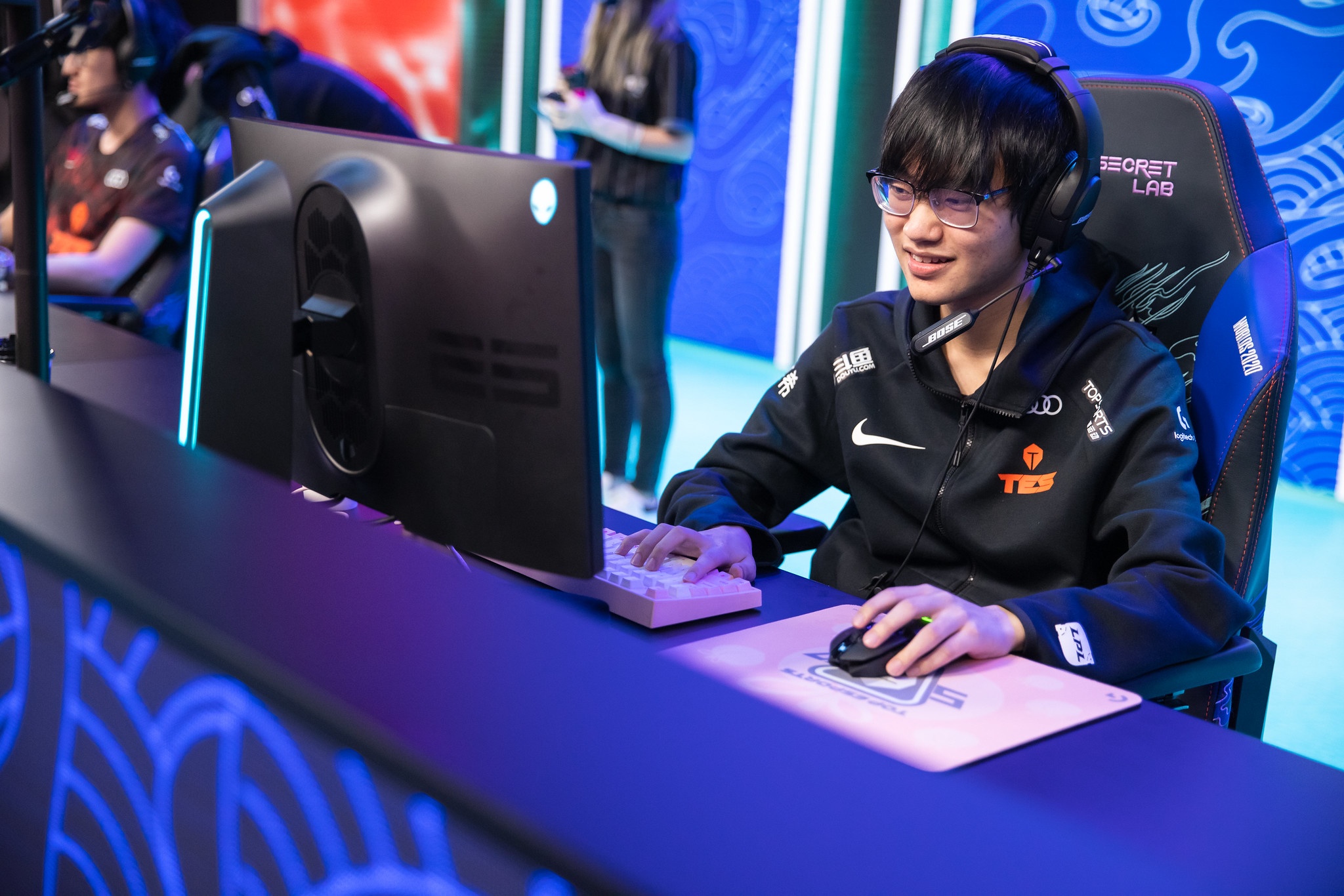 Top Esports eliminated LNG Esports from the 2022 LPL Spring Split playoffs today with a 3-0 victory. They’ll move on to round four of the playoffs, where they’ll play against the LPL’s top seed, Victory Five.

This League of Legends match between the fourth-seeded LNG and fifth-seeded Top had many interesting narratives due to the different trajectories of both teams. Some fans could argue that while LNG had the better seed, recent history showed that Top had become the stronger team by the end of the season.

LNG were the undisputed best team in the LPL earlier this year and were the only squad to start their season 7-0. But throughout the second half of the season, teams began to decipher LNG’s weaknesses and figure out their playstyle. LNG could’ve dropped down to seventh place in the LPL had it not been for their final series victory over OMG.

As for Top Esports, their path to the postseason saw the former 2020 LPL Summer Split champions regain their form and become a legitimate contender for the split title in 2022. But if they wanted to make another run toward the top, they needed to showcase their dominance against LNG in today’s match.

The series’ first game saw exceptional performances from Wayward and Jackeylove. Their play on Gragas and Aphelios was crucial in Top mounting a comeback in game one.

The final two games of the series featured masterclass performances from Knight’s Ahri. The longtime Top Esports mid laner showcased another level of dominance on the champion, going 16/0/20 in the team’s final two games against LNG.

In a quick series for what was meant to be one of the postseason’s tightest duels, Top Esports showcased another level of play while LNG continued to display their weaknesses seen at the end of the season.

This loss signifies a lapse in performance from LNG, who at one point were viewed as the favorites to represent the LPL at the 2022 Mid-Season Invitational. What once was an untouchable team amid a strong LPL field is now out in sixth place. LNG will have to look to the offseason to try and figure out what went wrong in the second half of the split.

As for Top, this win showed that their messy series against Bilibili Gaming was just a fluke and warm-up since they decimated the LPL’s fourth seed today. They will need to continue this level of play if they’re hoping to usurp their next opponent, Victory Five.

Meanwhile, the other round three matchup in the LPL playoffs will see Weibo Gaming take on the third-seeded JD Gaming. Both teams seem to be performing at a peak level and will battle in what is sure to be an exciting fight to face Royal Never Give Up in round four.