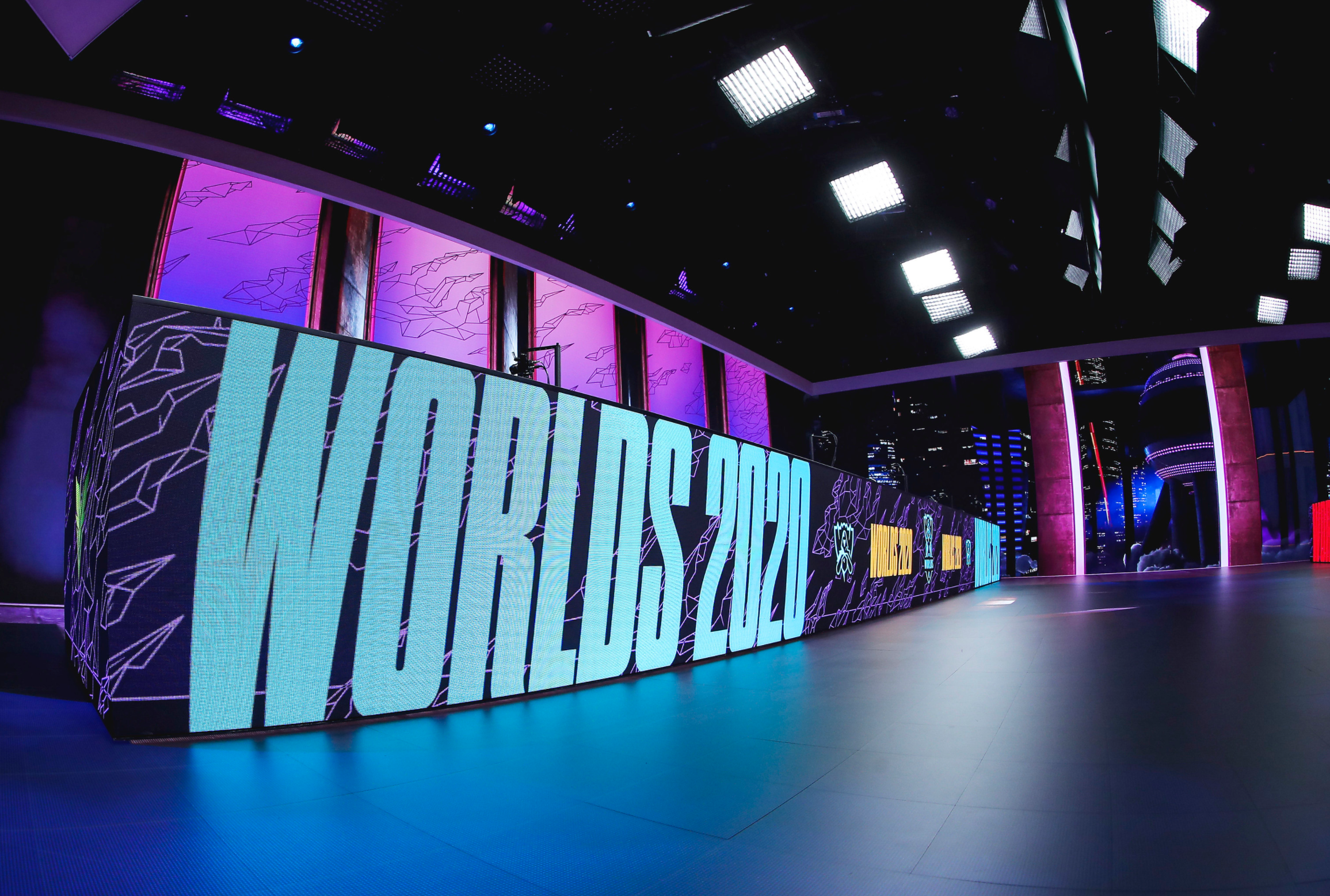 In a strong display of dominance, Top Esports defeated FlyQuest in an emphatic 31-minute landslide win to open up the group stage of the 2020 League of Legends World Championship.

The match opened in a fiery manner, with Top Esports finding kills all over the map, particularly in the top lane. Through a combination of early map control and uncontested aggression, TES took an early lead and ran away with the game.

By the 11-minute mark, the number one seed out of the LPL had a gold lead well over 3,000. By the 24 minute mark, that lead had been extended to over 10,000 gold with an Ocean Soul to boot. Just seven minutes later, the game was over.

Coming into the day, TES had been viewed as not only the favorites to win this opening matchup, but the entirety of the World Championship, as well. Almost unanimously, TES are regarded as a team that can burn through the group stage and possibly even win the Summoner’s Cup with ease.

As for FlyQuest, the team is facing a bit of an uphill battle in Group D. With Top Esports and DRX out of the LCK posing serious threats, FlyQuest are almost universally seen as one of the weakest teams in their group. For the North American second seed, it’s going to take a stunning performance to move on to the Worlds bracket stage. And with an 0-1 match record already putting the team in a hole, FlyQuest will need to turn things around quickly if the team is destined to move onto the next phase of the tournament knockout phase.

Both of these teams have an off-day tomorrow before resuming play against the rest of their group on Monday.