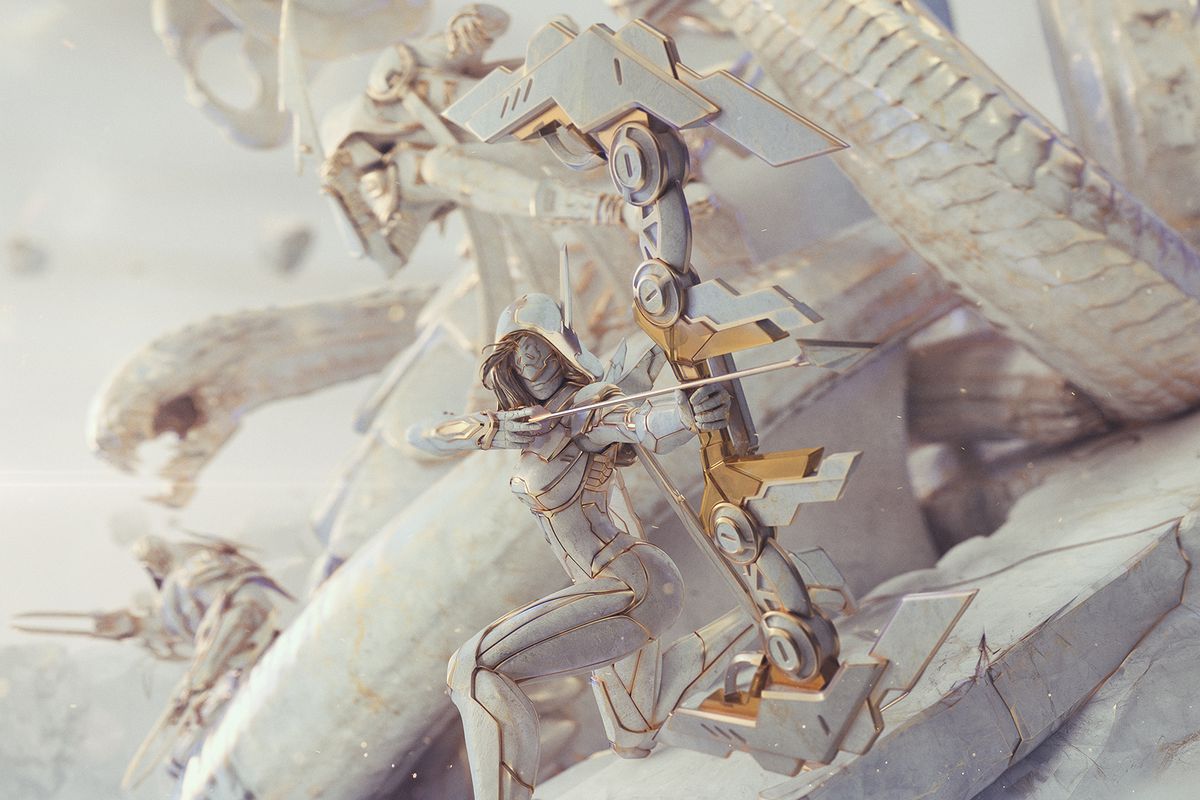 The 2019 League of Legends World Championship is underway, and the first day of quarterfinals is behind us. With a total of 16 teams participating in the main event, League fans had the opportunity to see numerous champions played at a professional level.

But some champions are loved or hated more than others. Even though teams often ban the champion pools of their enemies, there are a few champions that stick out in the meta and, if not picked, are mostly banned, which gives them a high presence rate at the tournament.

Let’s take a look at the top five champions with the highest presence rate at Worlds 2019 main event so far, and see what it is that makes pro players think of them as the best.

Kayle was banned in 27 games and picked 18 times during Worlds. She was mostly played on the top and mid lanes, and was even played as an ADC by SKT Telecom T1’s bot laner Park “Teddy” Jin-seong. Hextech Gunblade has remained a mandatory pick for her build at Worlds this year.

Kayle’s strength lies in her ability to split-push with insane speed combined with amazing damage burst. She’s one of the best late-game champions in League with the ability to quickly burst through the enemy’s sustain—which besides split-pushing—makes her great at teamfighting.

Akali has so far been banned 29 times and picked 20 times, with the majority of the picks coming from Korean teams. Mid laners did a better job playing her than top laners, and it was DAMWON Gaming’s Heo “ShowMaker” Su that took the game against defending champions Invictus Gaming with Akali.

Akali isn’t mechanically easy to play, but under the pros’ hands, she offers incredible outplay potential through a number of combos. Both her damage and mobility are very high, and she can easily solo-carry a game.

Renekton is another favorable pick for pro players. Teams chose to pick him 13 times and banned him in 36 games. While a standard top laner, World’s surprising strategies brought the Butcher of the Sands in the mid lane for a game, too. His win rate at Worlds is high as well, with 10 victorious games.

Renekton has all the characteristics of a strong top laner. He’s highly mobile, he’s strong from early to late game, he can split-push, and he has targetable crowd control. Besides, the croc is also fairly tanky and has decent sustain.

Qiyana was either picked or banned almost every game at Worlds. Out of 58 games played so far in total, she was played in 12, and banned in 40. All regions were after Qiyana when she was left open, and she’s been played in jungle, mid, and even top.

Qiyana is a serious damage dealer with amazing teamfight potential with the crowd control on her ultimate. She’s not easy to master which is why she doesn’t receive as much love in regular play. But on a professional stage, she’s a dangerous, highly mobile assassin.

From the first game of the Worlds group stage all until the quarterfinals, Pantheon has been present in every draft phase. But he hasn’t been played once. Yes—that’s right, Pantheon’s force has been so overpowering he was banned 58 out of 58 games played in the main event.

Related: Why does Pantheon still have 100 percent presence rate at Worlds 2019?

Pantheon can torment almost any opponent in the early game with a targetable stun, immunity, and high damage. His ultimate allows for excessive pressure across the map and fits into almost any team composition. It’s clear why top tier teams wouldn’t want to play against the spartan warrior.