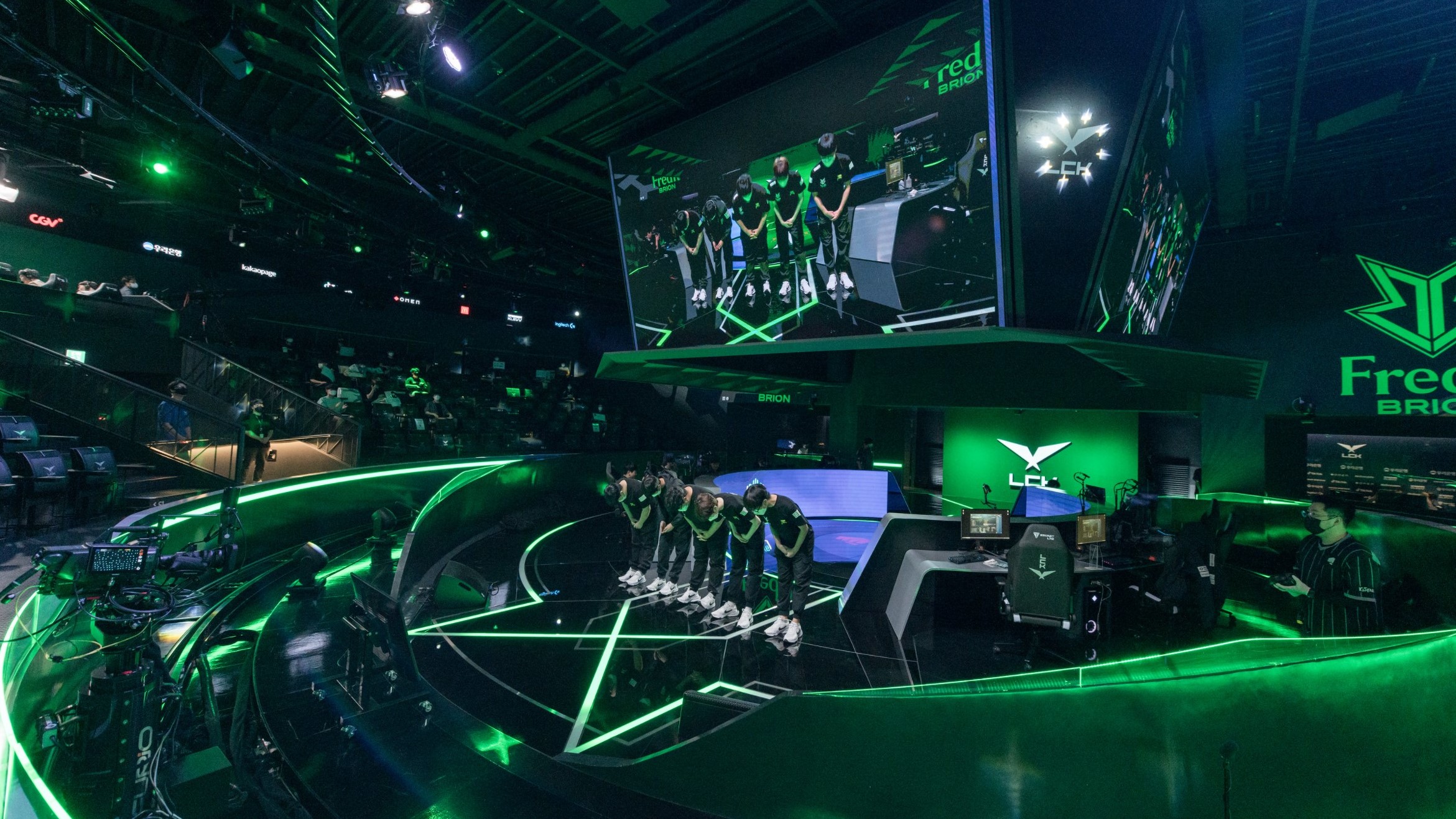 TLong had been a part of BRO Academy since January 2022, after winning the organization’s Vietnam audition for “Be My BRO.” According to today’s announcement from the org, the 21-year-old finished his “process of adapting to Korea.”

The player hasn’t played much in South Korea yet. According to the Leaguepedia page for BRO Academy, TLong hasn’t been registered to any of the academy tournaments over the past months, with Ko “GoWonBin” Won-bin taking over the position.

It also remains to be seen if TLong will play a big role in the upcoming LCK Challengers season since Fredit BRION Challengers already have a starting mid laner in Jeong “Feisty” Seong-hoon.

The lineup could be looking to make some changes ahead of the 2022 LCK CL Summer season, though. The squad finished the Spring season in the ninth position, just above Hanwha Life Esports Challengers.

TLong will look to make his debut in the league when the 2022 LCK CL Summer season kicks off soon.