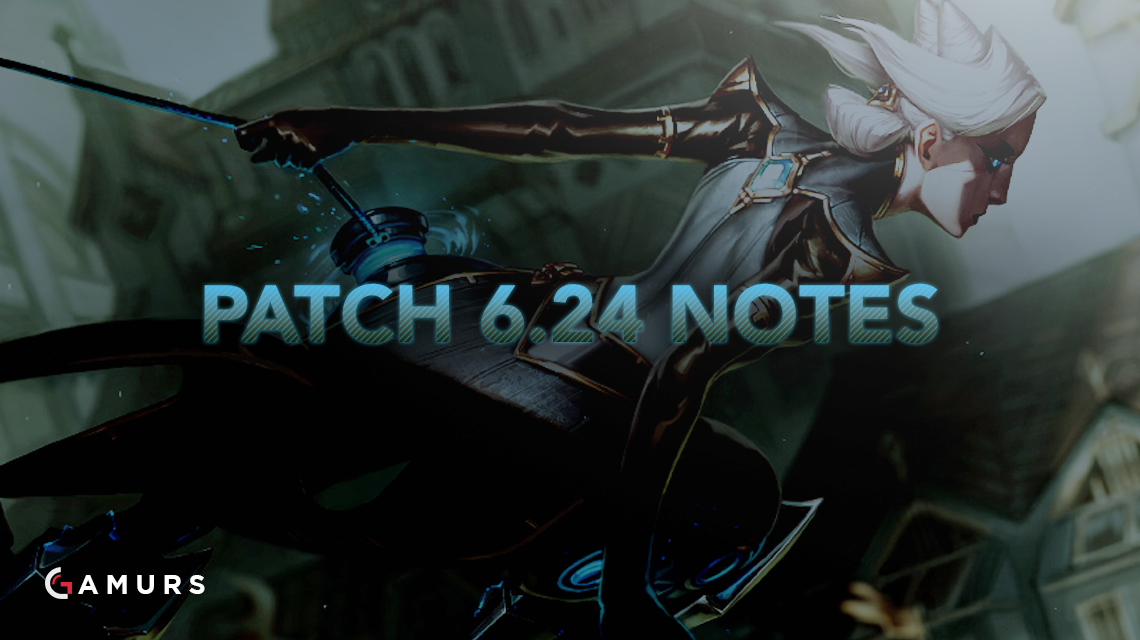 Patches are long at times. Sometimes, we just want to know what’s going on. So down below, I’m going to quickly summarise all that was said in the recent 6.24 League of Legends patch in the least amount of words possible.

Below are the major updates for the League client update in this patch.

[NEW] GAME SETTINGS IN CLIENT: Players can now change their keybindings from the updated client without having to go into a game.

[NEW] TOASTERS ON: Added a “Toaster Mode” switch in settings that lets players turn off certain animations and effects if they’re suffering from performance issues. Right now, this mostly affects some minor aspects of the champ select experience, but we’ll expand Toaster Mode to cover more features in upcoming patches.

[NEW] GIFTING NOTIFICATIONS: Players will now see a notification when they receive a gift.

All information and Images are owned by Riot Games