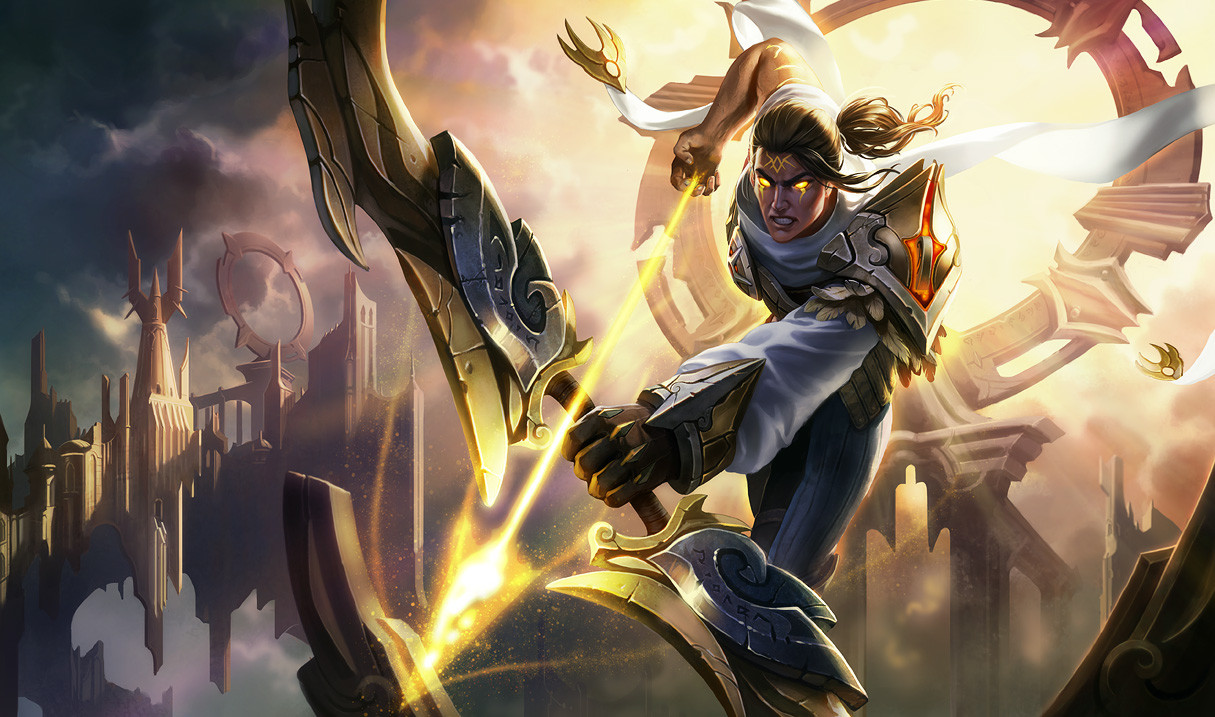 Have you ever wondered why your Thunderlord’s Decree mastery doesn’t work the way you expect it to on some champions? Don’t worry, it’s not just you. Thunderlord’s has been acting strangely since its inception to League of Legends in late 2015.

Thunderlord’s is one of the most popular masteries in the game. It’s supposed to apply bonus damage the third time you damage an enemy champion with any spell or attack. But it works differently depending on the champion.

For example, on Lux, if you use your Q to stun someone and then auto-attack them, the bonus damage from her passive, your auto attack, and the Q cause the Thunderlord’s damage to pop. If Varus auto attacks, uses a skill, and pops his passive’s bonus damage, it does not cause Thunderlord’s to deal damage, however.

As it turns out, Riot has been aware of these issues from the beginning. In a post earlier today on the League forums, a Rioter attempted an explanation. According to this staffer, Riot didn’t have the technology needed to make Thunderlord’s work properly when it was first released. The system in place currently can’t tell what types of damage are causing the Thunderlord’s to pop, and that it only reads damage indiscriminately—that’s what’s causing the discrepancies.

That’s a little odd: Why release a feature without the capabilities to implement it?

That’s something that we just don’t know. But the Riot staffer did say the company is planning to finish the technology soon, and will implement a new system for Thunderlord’s to work with. The tech will allow Thunderlord’s to tell which damage is which. Additionally, all spells that damage a target more than once will only be counted as one in the count for Thunderlord’s. So say goodbye to popping the bonus damage of Thunderlord’s with just a Morgana W, Teemo’s poison, or Brand’s passive burn.

Specifics on this new system are still unclear, but this does seem like a large nerf to Thunderlord’s as a whole. Having to use three separate spells or auto attacks to take advantage of the mastery will make the mastery useless for a large portion of its current wielders. (One way to balance this could be to make Thunderlord’s deal more damage.)

When this change does go live, the meta of mages in mid and mages in the support role will likely change dramatically.