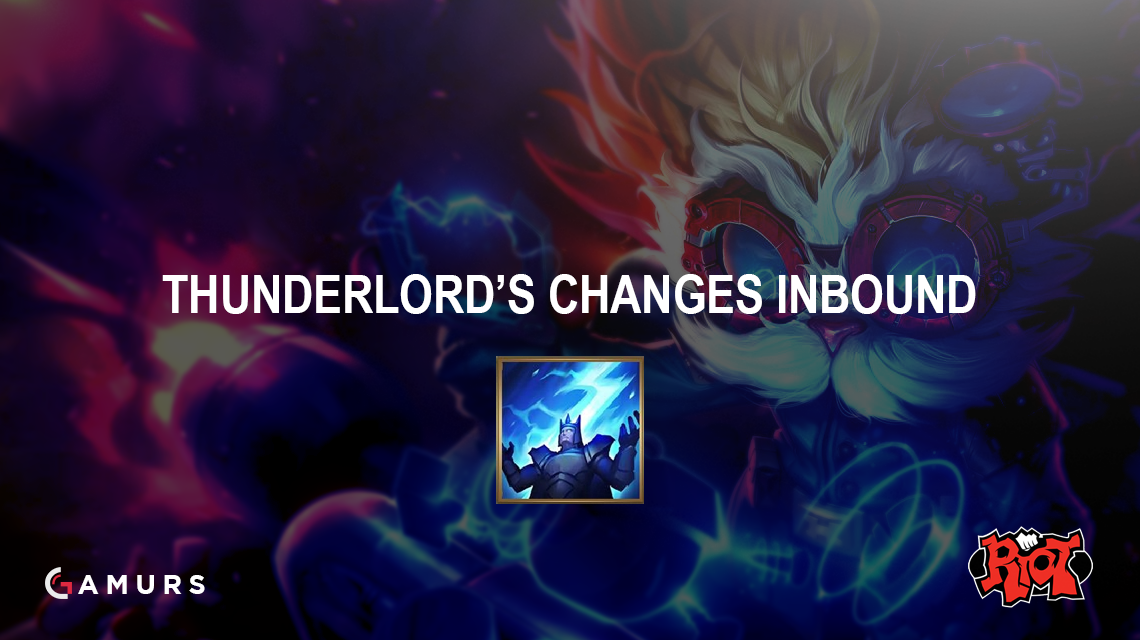 Riot has been providing the community with a lot of responses today, most recently talking about potential changes to the Thunderlord’s Decree mastery that might be coming in the next patch.

Rioter, Fizz Enthusiast, who is a popular face on the community message boards, had this to say about the upcoming changes: “When Thunderlord’s first came out, we didn’t have the tech to [change] it. I believe we have the tech to do it soon. The reason this occurs is that we have no way to determine spell origin. For example, on the second tick of Morgana w, Thunderlord’s has no way of knowing if that instance of damage was from w, q, auto, r, etc. As such, it has no choice but to treat it as a separate instance of damage.”

Fizz Enthusiast continued by explaining some possible fixes this “new tech” could provide for the mastery.

“This would mean that once the tech is out, any instance of damage from a spell will only refresh the Thunderlord’s stack and not add one (morg w, mf e, etc.),” Fizz Enthusiast said. “Multiple cast spells will count as a separate cast for Thunderlord’s, Eg. Ahri r effects that state ‘your attacks/spells apply X’ will count as one spell including the auto attack (Eg. Teemo e). Recasts count as one (Eg. Anivia q, Sejuani w). I believe Aurelion passive will count as one for the game’s duration.”

This most likely means that Thunderlord’s itself won’t see much of a change, but rather the way it activates will. It will be interesting to see how the final change comes about.