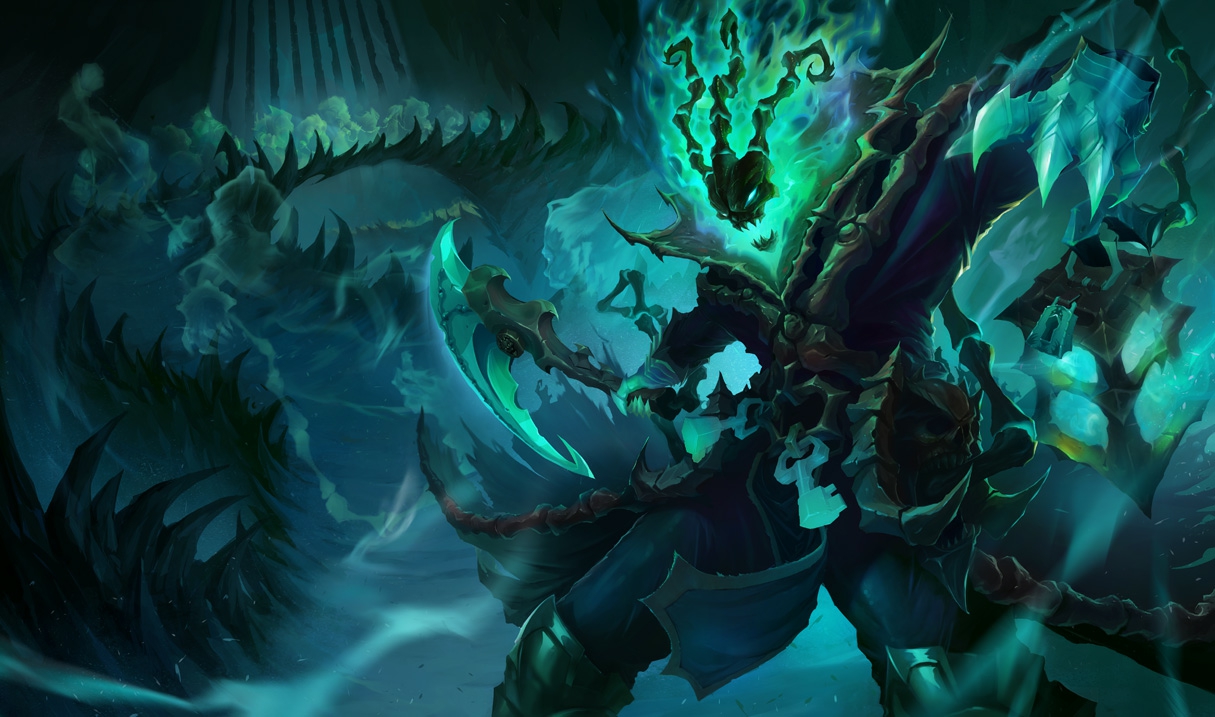 Riot Games has brought another meme to life in League of Legends.

After returning Grave’s cigar and giving fans a new Yorick skin for the first time in six years, Riot just made it so that Thresh will start a game with one soul captured if you’re playing against an enemy Lucian.

For those who don’t know, Lucian lost his wife’s soul to Thresh, according to the character’s lore. Thresh tricked Senna, snaring her soul for all eternity.

And four years after the release of both characters, Riot finally added a soul in-game to represent Senna. This truly just adds insult to injury for Lucian, and serves as a constant reminder to one of his biggest failings—his inability to protect his wife.

But this soul isn’t there just to taunt Lucian—it actually gives Thresh a small boost of 0.75 bonus armor to start the game. It may not be much, but it’s still a small addition to Thresh’s passive.

Does this mean we’ll see Riot implement more lore-related game mechanics in the future? Some fans definitely hope so.