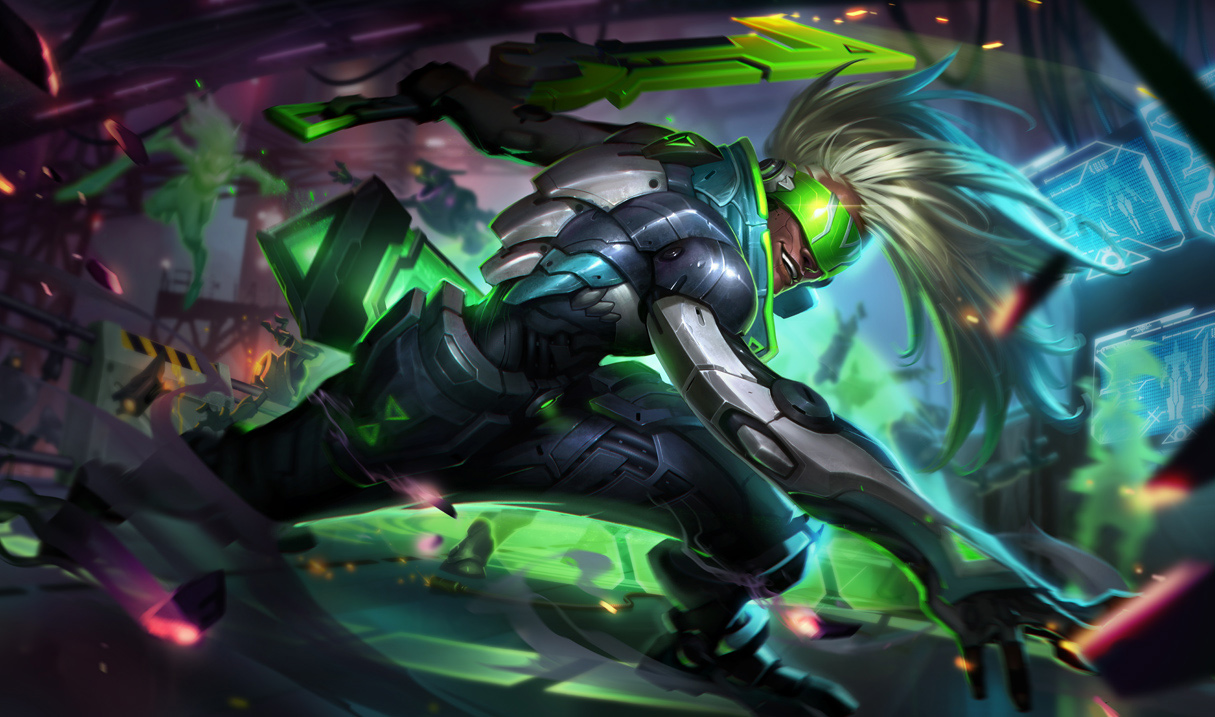 Patch 7.15 is going to be arriving in all its glory tomorrow—and it’s a monster of a patch.

There are a handful of balance changes aimed at problem champions in every patch, but tomorrow, there are a staggering 24 champions being hit. At first glance, the long list can be a little intimidating, but don’t worry—it’s not as bad as it looks. This patch will be the patch that most Worlds qualifying matches are played on, which means it’s mostly devoid of big changes.

There are smaller nerfs to the champions that are just slightly OP, and there are some buffs to those that would be picked more often if only they were slightly stronger. Riot decided it was best to avoid the bigger problems for the time being so the meta stays relatively the same over the course of the next few weeks—when so many important games will be played.

Here are all 24 champions and their designated changes coming with tomorrow’s patch.

Of course, there are some changes on this list that are actually pretty significant that will impact the meta much more than the others. But for the most part, these are small changes with small results in mind. This list of 24 champions also includes the most important change of all, the Urgot update, which is shipping with tomorrow’s patch as well.

Hopefully these tiny changes will widen the meta a bit more to make room for more champ diversity.