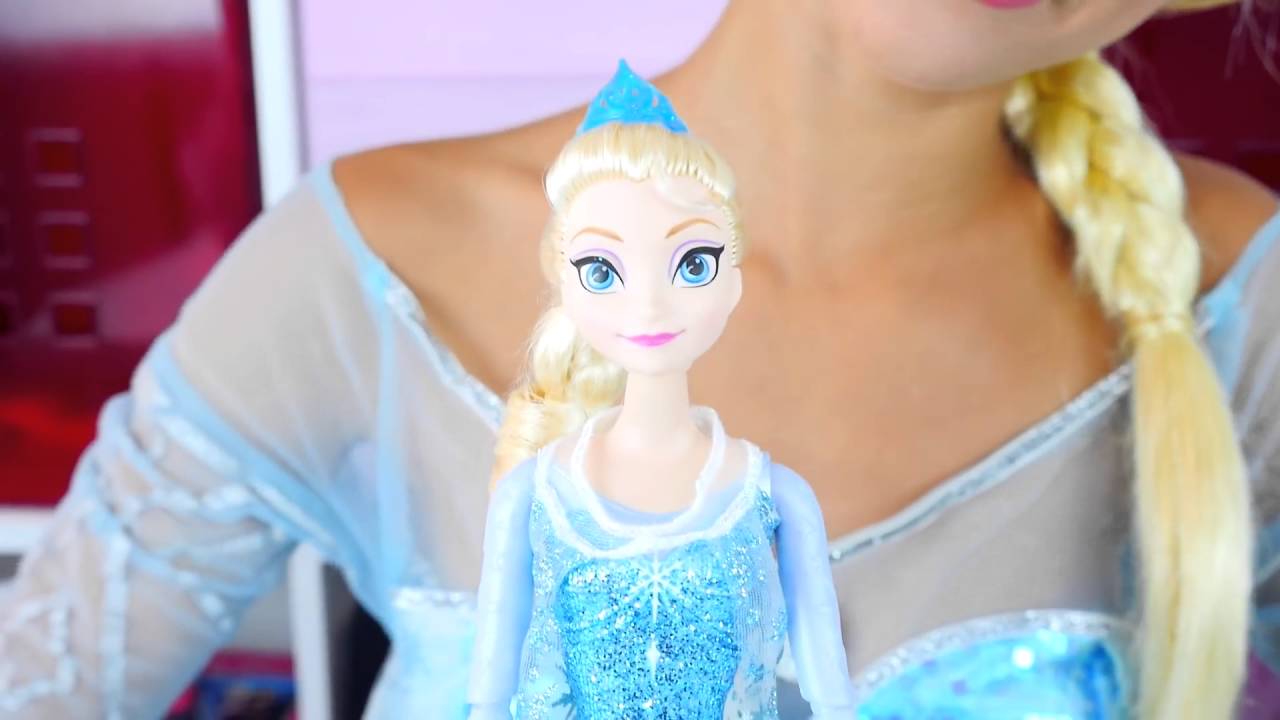 If the drama of the LCS wasn’t enough League of Legends for you, you can now get it in a scripted fictional television series.

THE PLAYERS wrapped production yesterday. It’s a fictional series chronicling the journey of a League of Legends pro player and his team, apparently named Uncle SAM, based off their jerseys featuring a stars-and-stripes top hat, to the European Championship Finals of League of Legends (naturally a fictional event). The production focuses on the human side of the journey and what it’s like growing up in the esports generation.

THE PLAYERS has the patented esports team photo on lock. beActive Media

Produced by beActive Media and Emmy-nominated writer Nuno Bernardo, the series will have an internet release of eight 12 minute episodes as well as 48 and 90 minute versions for television. The show is aimed at a teen and young adult audience, so expect it to feature all the drama of high school with a backdrop of League of Legends.

The production company does have esports experience, broadcasting live esports events and a weekly television magazine on Portuguese public broadcaster RTP, who helped fund the program.