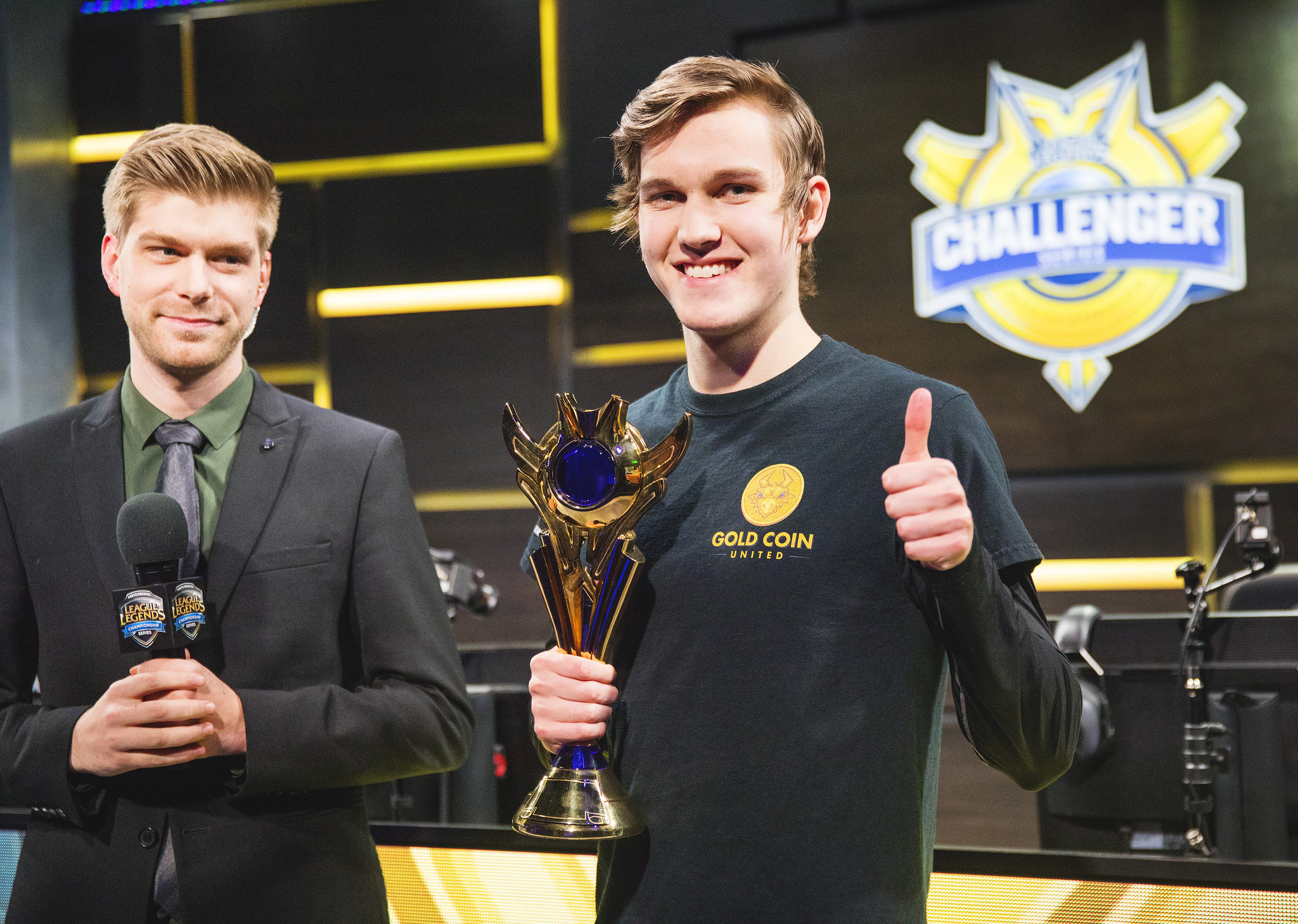 In preparation for the Academy League, which is set to take over in 2018, the NA CS will be transitioning over to best-of-three from the previously-used best-of-two format.

After receiving feedback from the Challenger teams, Riot decided that a change to best-of-three would help give teams more practice for both the NA CS playoffs, as well as the Promotion tournament, both of which use a similar best-of-five format.

To accommodate the format change, NA CS teams will now play two best-of-three series every Wednesday and Thursday starting today. This schedule will run for the next five weeks, with a break from July 5 to 6 for the Rift Rivals international tournament.

Moving forward, instead of broadcasting bits and pieces of multiple series as it has in the past, Riot will now stream one full NA CS best-of-three every Thursday.

For many fans who were looking forward to watch the new Delta Fox lineup, comprised of popular former professional players such as Michael “Imaqtpie” Santana, the news of only one broadcast a week is disheartening.

And although there won’t be any additional broadcasts for the duration of this NA CS split, Riot assures fans that it is looking for more”ways to bring games to the broadcast and spin up some additional Challenger content.”

The NA CS playoffs will retain its best-of-three format, with every playoff game being broadcast live.

The first NA CS live broadcast will be eUnited versus Gold Coin United, which is set to occur June 8 at 5:00 PM PT.