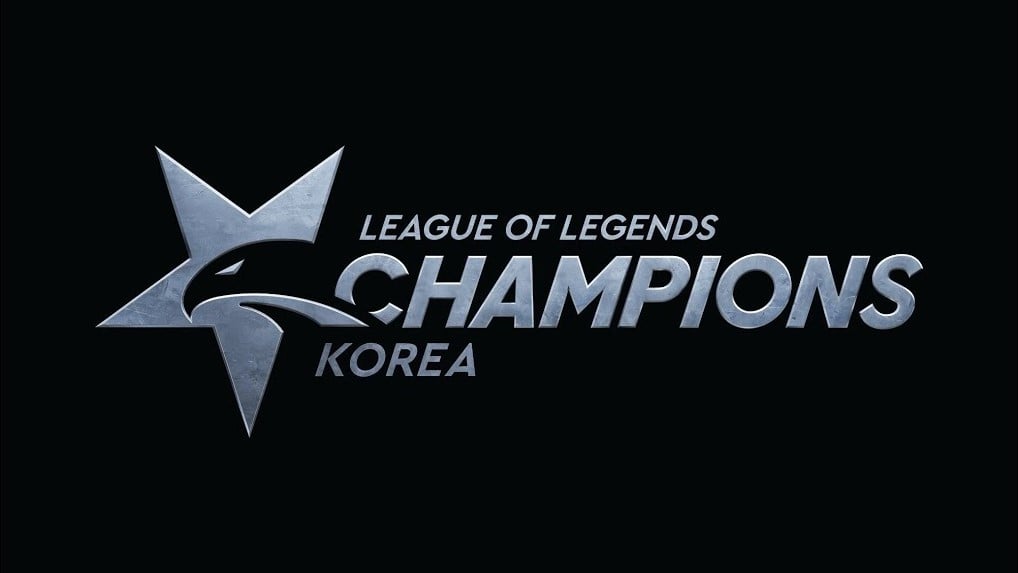 Get your alarm clocks ready LCK fans, KeSPA has released the complete schedule for the upcoming LCK 2019 Spring Split.

Unlike last summer when the LCK ran six days a week in order to allow players to participate in the 2018 Asian Games, this upcoming Spring Split will return to a five day schedule, which will shorten to four come March. The LCK Spring Split will also no longer feature three-match broadcast days, which were first introduced last summer.

LCK broadcast days will begin at 5pm KST, or 2am CT, with the second match of the day scheduled for 8pm KST, or 5am CT.

SK Telecom T1 and Jin Air Green Wings will play in the LCK season opener, followed by a match between DAMWON Gaming and Gen.G. All 10 LCK teams will play one another twice throughout the 10 week regular season.

The upcoming LCK Spring Split will mark Riot Games’ debut as the sole producers of the LCK. Riot’s newly built LoL Park venue will also now be the new home for the LCK.

Neither Riot nor KeSPA have announced when the LCK Spring Split tickets will go on sale.