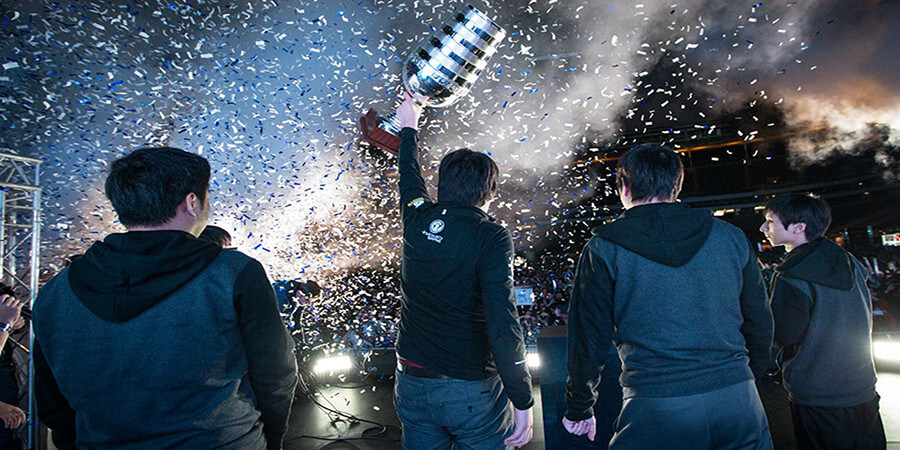 Each time we see a highly competitive international tournament in League of Legends there is one trend that never seems to go away. There is always one or two “top” teams that “underperform”, usually from North America or Europe. This poor performance is usually met with comments of “They just didn’t play like themselves”. There is a reason they don’t play to their usual standard and it often has nothing to do with the myriad amount of excuses that an organization and their fans comes up with.

Spending the vast majority of the year playing only locally creates an illusion, an illusion of superiority. The most recent example is the NA LCS’ Team Solo Mid, who was knocked out of the group stages at the Mid Season Invitational. Most people believed that they could at least compete for top 3 and some even went as far as to say that this was their best chance to prove how North America can capitalize on the temporary player exhaustion in Korea and the restructuring of China. These predictions were based on their dominance in NA, them being seemingly untouchable. But their fate was sealed before they even arrived in Tallahassee, they simply could not hang with the big dogs.

I do not mean to imply that TSM is not an excellent team, they are clearly extremely skilled and have one of, if not the best, mid laners in all of the west in Søren “Bjergsen” Bjerg. The problem was not their own skill, it was the skill of the rest of North America.

Many people believe that when you are the best at something it is far harder to improve than if you’re the second best at something. TSM could only do so much last split, essentially their only competition was Cloud9, who had to play around a weak mechanical mid laner, and Team Impulse, who played an extremely impulsive and chaotic style that would never work against a truly top team. When TSM played at MSI they were at a distinct disadvantage, no one had ever capitalized on their mistakes the way that the other teams who had bested the rest of their regions could.

How could TSM play their usual strategy and style when they’ve never had to use it against an international top team? The closest that TSM came to doing that before this tournament was winning IEM Katowice and although impressive, none of the teams that played were seriously noteworthy or skilled. If you only play against the worst, you’ll never be able to stand with the best.

Only having local play during the majority of the year cripples teams like TSM’s ability to improve. How can they get better if they constantly beat the same teams over and over again in the same fashion? Some may say that due to their recent dubious performance against Cloud9 in the first week of the LCS Summer Split 2015 that they are no longer a top NA team. Ignoring the fact that one bad week does not dictate a team’s entire skill level, whether or not TSM is good now does not matter. What matters is that they were considered good before and were severely crippled due to the relative strength of their region at the time. This also isn’t a problem that is exclusive to this current iteration of TSM, we’ve seen it with multiple North American and European squads. Local play creates false assumptions about the skill of teams involved and the only solution is for the region collective to get better or get out.