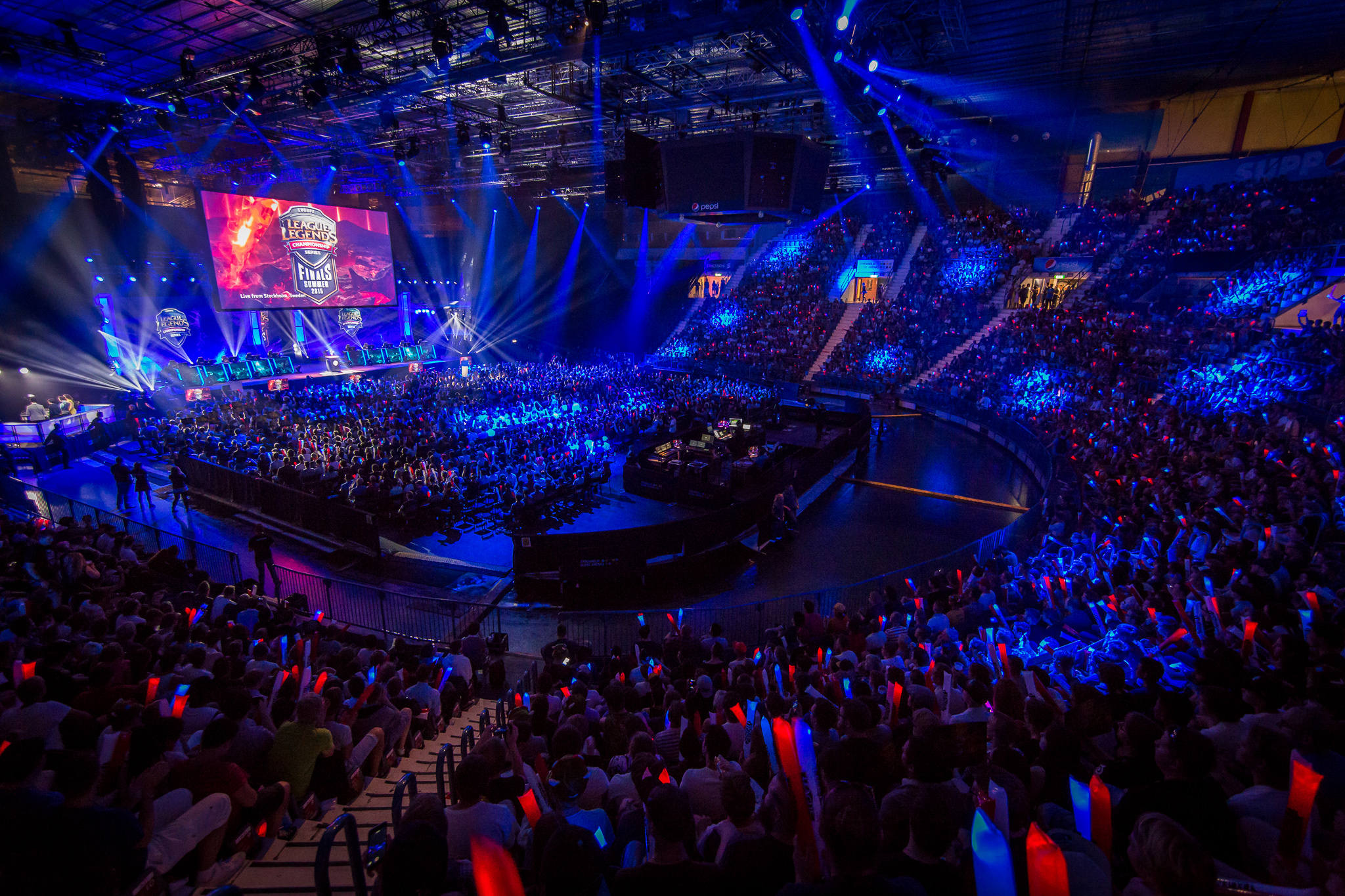 With the League of Legends Championship Series Spring split over in both North America and Europe, the playoffs still a few days away and the Challenger winners crowned, it was time for us to shift our focus to the EU LCS Promotion tournament, which took place last weekend.

This year, the competition in the European Challenger series was fierce and intensely close. While the Spring split itself was dominated by Millenium, the French squad fell short during the playoffs and Team Huma took their place. Even after their loss of Santorin due to reported financial problems, this team has managed to pull through and rise above the competition, finishing in first place after defeating Copenhagen Wolves in a 5-game series. With both Team Huma and Copenhagen Wolves being comprised of mainly veteran and experienced players such as Werlyb and GodBro for Huma, and Wickd and SorenXD for the Copenhagen Wolves, many fans expected these teams to put up a fight against the struggling LCS teams who have shown that they have clear weaknesses in their playstyle this season.

Coming into this tournament were the bottom three LCS teams Giants, Roccat, and Splyce. All three of these teams struggled this season when playing teams higher in the standings. Whether its Splyce’s lack of coordination, Giants’ player misplays, or Roccat’s unimpressive macro play, each of these teams has shown a clear weakness. Due to this, and the fact that the EU LCS scene has looked quiet impressive this split, many fans had more than a good reason to be worried, yet also expected an intense set of games.

The tournament consisted of best of five matches between the teams, with the first beginning on Thursday, when the Copenhagen Wolves took on the last place Giants. The series was very close, with Giants only taking the win after making a comeback from being 2-1 down in games and moving onto the next round to face off against Splyce. The series between Splyce and Giants was even more chaotic than the first: both of the teams were trading games and making many game-deciding misplays. However, with Giants completely demoralized by the end of the third game, Splyce managed to pull through and requalify for the LCS. The second series of the day was between Team Roccat and Huma. As expected, the man to make all the difference was the Roccat mid laner, Betsy, who managed to completely destroy his opponent in the mid lane. Betsy instantly impressed by going deathless in the first game on Azir and completely dismembering the enemy team. The rest of the games in the series seemed to follow a similar narrative, with Roccat taking the series 3-1. The last series of the tournament was a chance at redemption for the losers of the previous two matches. In the end, the series ended up looking very odd with the Huma line-up clearly crumbling under the pressure of Giants and not putting up much of a fight. Giants were triumphant and Huma fell back to the Challenger scene along with the other unsuccessful teams. Make sure let us know your opinion on these results in the comments below and remember to follow us here at eSports Guru for all your League of Legends and general eSports needs. Featured image: Riot Flickr