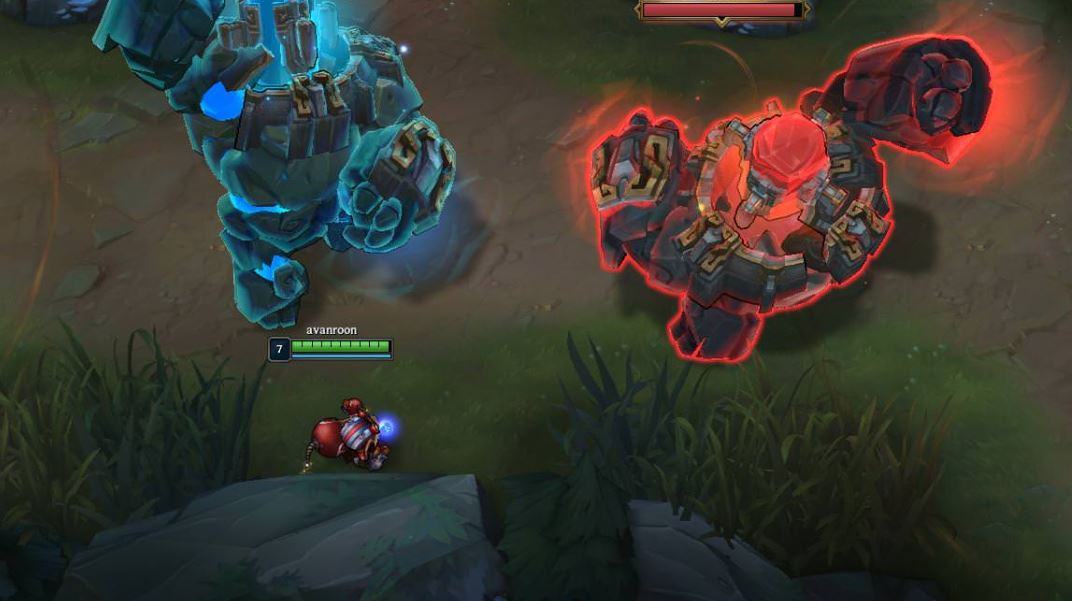 Nexus Blitz is gearing up to return to League of Legends with its next round of testing on the PBE about to begin, according to Riot’s lead designer Andrei “Meddler” van Roon on the game’s official forums.

The fast-paced and extremely explosive game mode made a run on the live client after Riot promised it would be testing out new long-term game modes to eventually become permanent additions to League. Two months ago, it was pulled back off of the client so Riot could make some big changes, and we’re about to see the fruits of the design team’s labor.

Meddler revealed the additions to Nexus Blitz in his forum post that will be arriving with the game mode as it returns to the PBE, and they are even more high-octane than we’ve come to expect, and that’s saying something. They’re beautiful.

Prize fight is a new event that drops players into a series of two-on-two and one-on-one fights in a ring while the rest of the players are forced to watch from the outside. It’s essentially a WWE ring, and we’re definitely on board.

If you’ve played the Legend of the Poro King ARAM event, which rolls around every so often to the Howling Abyss, you’re already familiar with this big guy. Essentially, when you summon him, he strolls down a lane dealing massive damage and making your job of pushing the lane much easier.

This big fat sleigh is a new reward as well, timed very well for the holiday season. You steer it into your lane similar to a Sion ultimate or Willump snowball, and it explodes to deal big damage and scatters your enemies to the wind. The best part is the fact that your allies can jump aboard with you while you pilot it, like a very brightly-colored Trojan Horse.

Riot is prettying up the base and jungle, too, with new textures and a new jungle path, as well as all-new models for the walking Nexuses (Nexii?) when the game enters sudden death.

All of these changes should arrive with Nexus Blitz on the PBE next week, most likely with the new test cycle post-Patch 8.23.