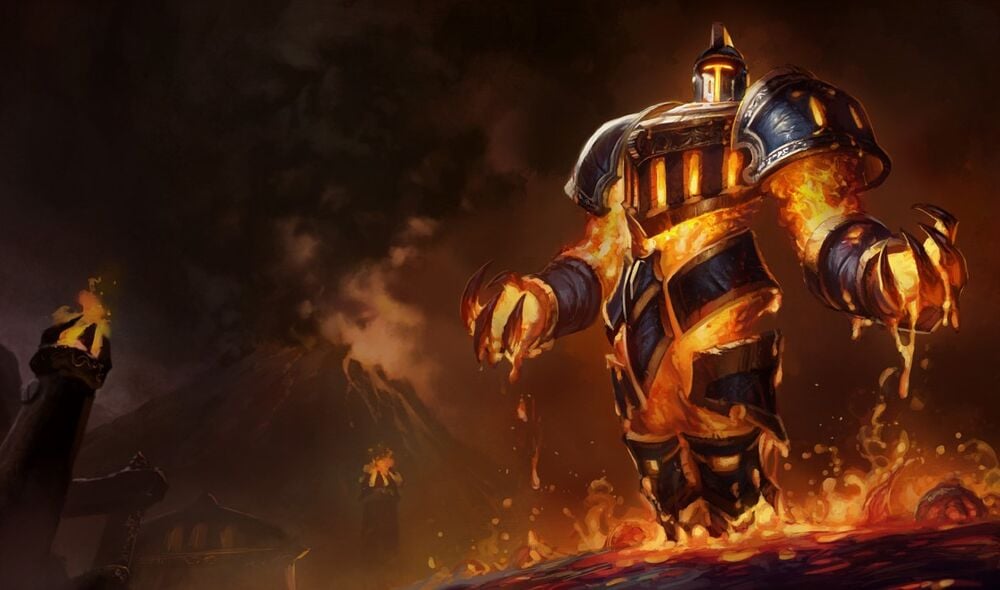 Released in 2011, Xerath offers League of Legends players a unique ranged mage playstyle with plenty of damage and crowd control.

Although he’s been among League‘s ranks for several years now, Xerath has only a few skins in comparison to many of the other champions in the game. Currently, there are five alternative looks available for Xerath. Many of these skins were introduced to the game around the same time as the champion, since Xerath has had only one new skin in the last five years.

Here are some of the best skins available for the champion.

Part of the popular Dark Star skin line, Dark Star Xerath grants the champion a complete redesign to suit the cosmic-inspired theme. This skin has it all: unique sound effects and voice lines, new animations for the champion’s actions, and a set of chromas available to further customize Xerath’s appearance.

This skin is currently available from the store for a price of 1,350 RP. If you’re after something unique, this skin has plenty of features to warrant the price.

Guardian of the Sands Xerath

In this skin, Xerath dons Egyptian-styled armor with a gold appearance. Much like his Dark Star skin, Guardian of the Sands has its own set of unique sound effects and voice lines, as well as a set of unique animations.

This skin also boasts a cost of 1,350 RP so it will likely come down to which of the three skins you prefer over the others.

Released in 2012, Scorched Earth Xerath has been around for almost a decade and continues to be one of the most popular skin choices for Xerath. In this skin, Xerath takes on a flaming appearance beneath a set of knight’s armor. While this skin doesn’t include any unique animations, it does include different sound effects and voice lines that make it unique among the other available skins.