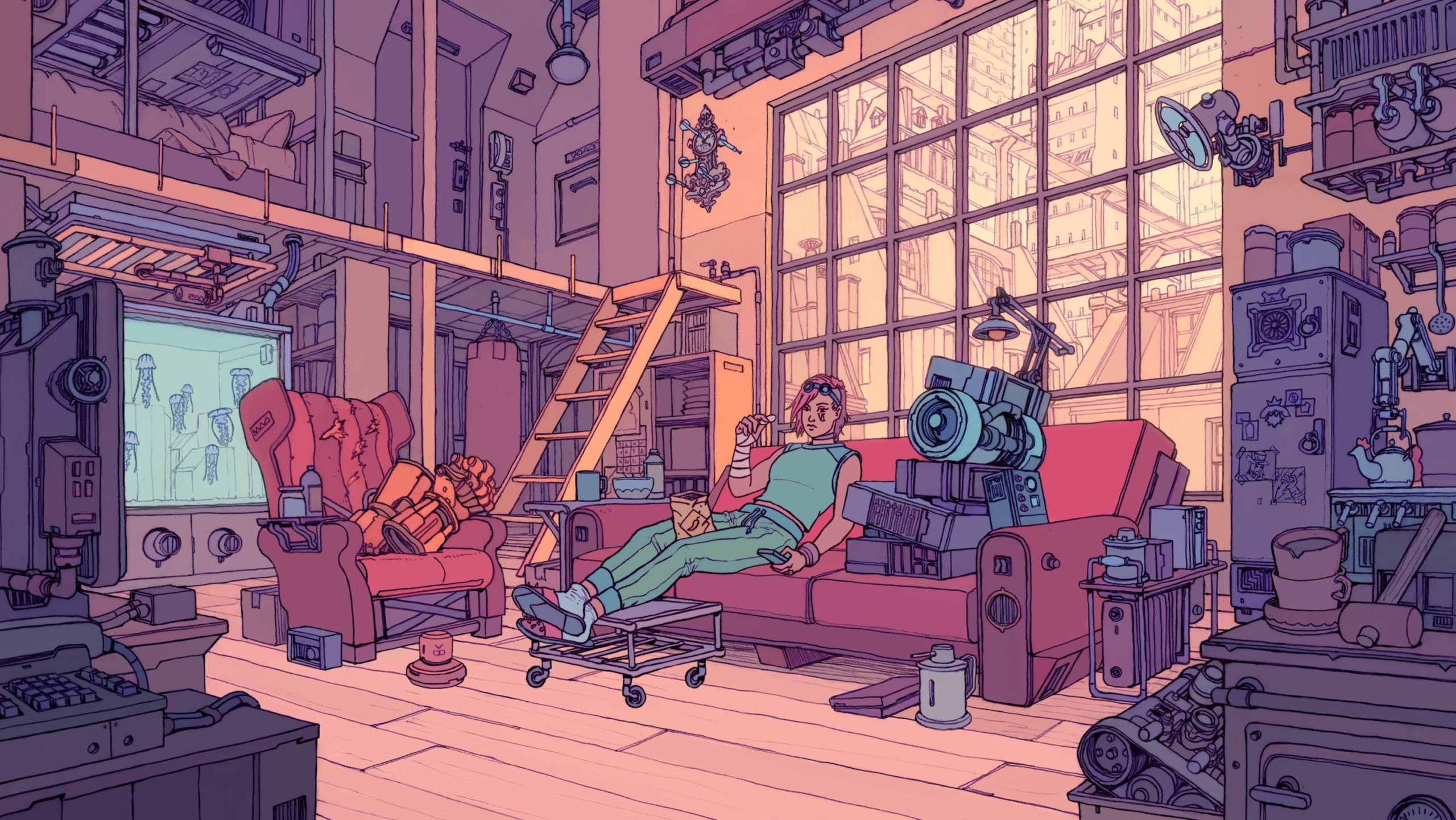 Sessions: Vi, the latest album from Riot Games Music, is a fully instrumental record that’s composed entirely of “chillhop” beats from front to back.

The album, which spans one hour and 40 minutes, is a collaborative project between Riot and 21 different artists from across the instrumental music industry. Each track brings a uniquely different sound to the album, with the project being broken down into three major “sessions”: morning, afternoon, and night. As the album progresses through its rather lengthy runtime, listeners can expect to see the moods of the various tracks in each section change.

And sure, 37 songs might require a bit of dedication, so if you had to break the album down by its highlights, you could certainly take that approach, as well. There are most definitely some standout tracks that are worth sinking your teeth into. Here are some of the best tracks from Riot Games Music’s new album, Sessions: Vi.

The opening track of Sessions: Vi greets the listener with the sounds of rain falling on pavement as a subway door opens. Once settled in, the mellow bass line rises over the sounds of voices intermingling in a cityscape. In tandem with cooling horns and plucky guitar licks, Passengers sets the scene for the entirety of Sessions, as if to prepare the listener for the experience ahead. By the time the final segment of the track rolls around, the soft horns introduced earlier in the song accompany the groovy bass line all the way to the finish line, making for a relatively strong opening to the project.

Kupla — Home is Where My Heart is

“Home is Where My Heart is” stands out as the second-shortest song on Sessions: Vi, being just a second longer than “Midnight Coffee,” but even with such a quick runtime, the track still finds a way to make a lasting impression. The song includes elements of a soft ukulele strum that lasts throughout the length that’s eventually joined by woodwinds. Additionally, the song is layered over the sounds of children talking, playing, and laughing in the background, giving this track an extremely comforting and “homely” feel to it.

An album like Sessions: Vi doesn’t need a traditional rollout like other albums would, but if there was a “lead single” on Riot’s newest project, In Circles would most definitely be a candidate. The same up-and-down melody — which is enough of an earworm on its own — drifts across the background throughout the entirety of the three minute track. But in the final 30 seconds of the song, the elements of the melody combine gracefully with the ambient sounds of flowing water and a complimentary whistle tone, allowing “In Circles” to come together like a perfectly-done puzzle.

“Growing Flowers” is one of the more driven songs on Sessions: Vi. It features a relaxed, but still forward-moving drum beat that patiently strings along one to one of the album’s more upbeat tempos. The back-half of the track features a back-and-forth style melody — one that almost sounds like a game of ping pong being played with guitar strings taped across the paddles. That sort of sound treats the listener to an almost “bouncy” conclusion to the song.

“Swing” is almost too repetitive of a song at first glance, but once the elements of the instrumentation start to come together around 50 seconds into the track, it really takes off. Try listening to this one while envisioning a pendulum literally “swinging” from one point to another as the three continuous three piano notes play in the foreground. With each new break in the melody, you can feel this track physically swing from sound to sound.

The sound of falling rain is a prominent theme throughout Sessions: Vi and nowhere is it more prominent than “Weekends”.That tranquil rain sound is joined by several different instruments throughout the song, as a combination of horns, guitars, woodwinds, and natural sounds make for one of the most crowded songs on the record. Around the halfway point of the track, the rain sound gets louder than ever before, acting as a transitional mark between the two halves of the song. The horns and bass line then return for one final riff to end the song, marking what could very well be the high point of the album.

Maybe one of the most abstract songs on Sessions: Vi, “Who are you” begins with a 25-second intro that sounds a lot like footsteps walking on city streets. Once the track gets into the nitty-gritty, though, it loops a quiet melody layered behind a distorted vocal track. While it might not have the same “replay factor” that other tracks on the album do, “Who are you” is an intriguing conceptual track that stands out as a highlight when compared to the rest of the record’s content.