The 2020 LCS Spring Finals will be held in Texas

The LCS is hitting the Lone Star State this spring. 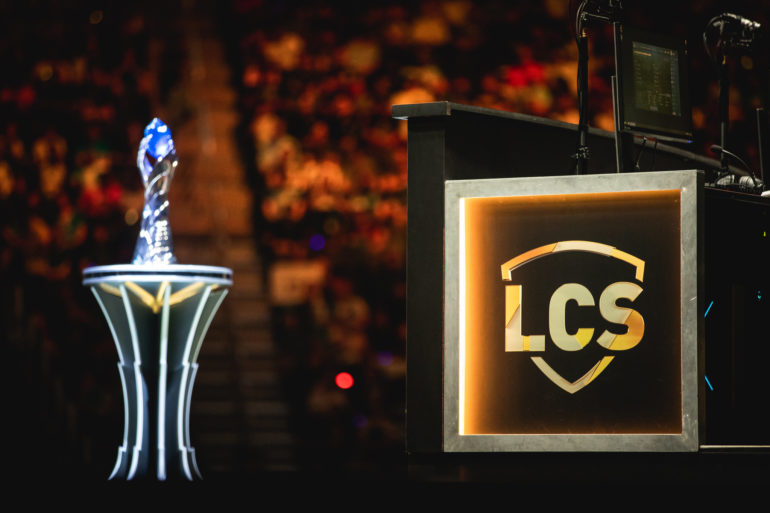 Get ready League of Legends, fans. The LCS is coming to Texas for the first time in the league’s history for the 2020 Spring Finals, Riot Games announced today.

On April 18 and 19, the Ford Center at The Star will play host to the Spring Split grand finals. More information about the event will be released on Feb. 14, and tickets to the event will be available for purchase on Feb. 21.

The Star is the official headquarters and practice facility of the Dallas Cowboys and also serves as the team headquarters of popular esports organization Complexity Gaming. The stadium holds about 12,000 people; its capacity is around 2,000 more than last year’s venue in St. Louis.

“We are thrilled to partner with the City of Frisco in bringing one of the largest esports events in North America to Ford Center,” Dallas Cowboys COO Stephen Jones said. “As the esports industry continues to grow, including here onsite with Complexity Gaming, we will continue to create and host one-of-a-kind experiences for fans all over.”

Last split, the LCS Summer Finals was able to contribute $5.44 million dollars to Detroit’s economy. Hopefully for fans, this year can be just as impactful to the Texan esports community.