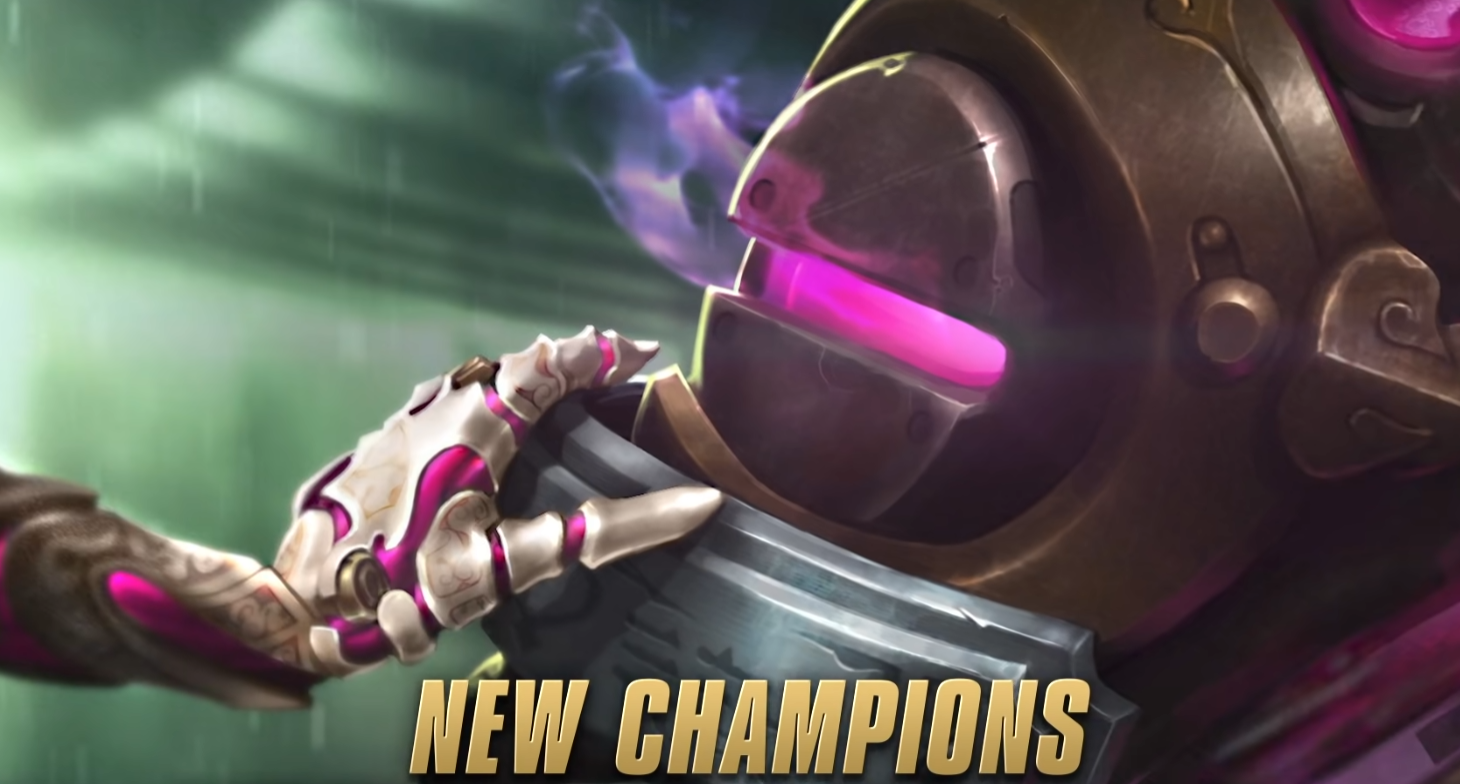 Teamfight Tactics is getting new champions, including Silco from Netflix’s Arcane, in Set 6.5—and it appears that the next League of Legends support champion could be among them. A unit called ”Renata” was data-mined from the Chinese mobile spin-off of TFT (Battle for the Golden Spatula) today, according to a post by Twitter user Monstrous Yi.

During the September 2021 Champion Roadmap, Riot announced that two new League champions will be released in the early stages of 2022. The first one was Zeri, The Spark of Zaun, who brought electrifying gameplay to the Rift when she landed in the game in Patch 12.2 on Jan. 20. But the second champion—a charismatic support—has yet to be officially revealed by the devs.

If the League community and lore enthusiasts were hoping for Corina Veraza to dominate the Rift in the near future, it’s becoming clearer with each teaser that she may not be the next champion to join the game. With her purple eye and metallic mask, however, Renata perfectly fits the description of the criminal mastermind of Zaun.

According to the upcoming support’s description in the Champion Roadmap, the champion uses money and manipulative traits to “run the city [Zaun]” together with a “power” that can “turn your enemies against each other,” hinting at a possible ability for the champ. And considering Silco from Arcane is being added to Riot’s autobattler soon, it’s plausible that another Zaunite criminal is joining him.

To support Renata’s potential arrival in League, there have also been leaks about the next skin line coming to the game. On Jan. 18, Twitter user SybrLoL shared a list of skins that could be added to League later this year—and among the names for the “SQUAD” skin line is Renata.

As teased in the Champion Roadmap, “in the end they will know your name.” But League and TFT players will have to wait until Riot’s official announcement to see who’s “calling the shots.”