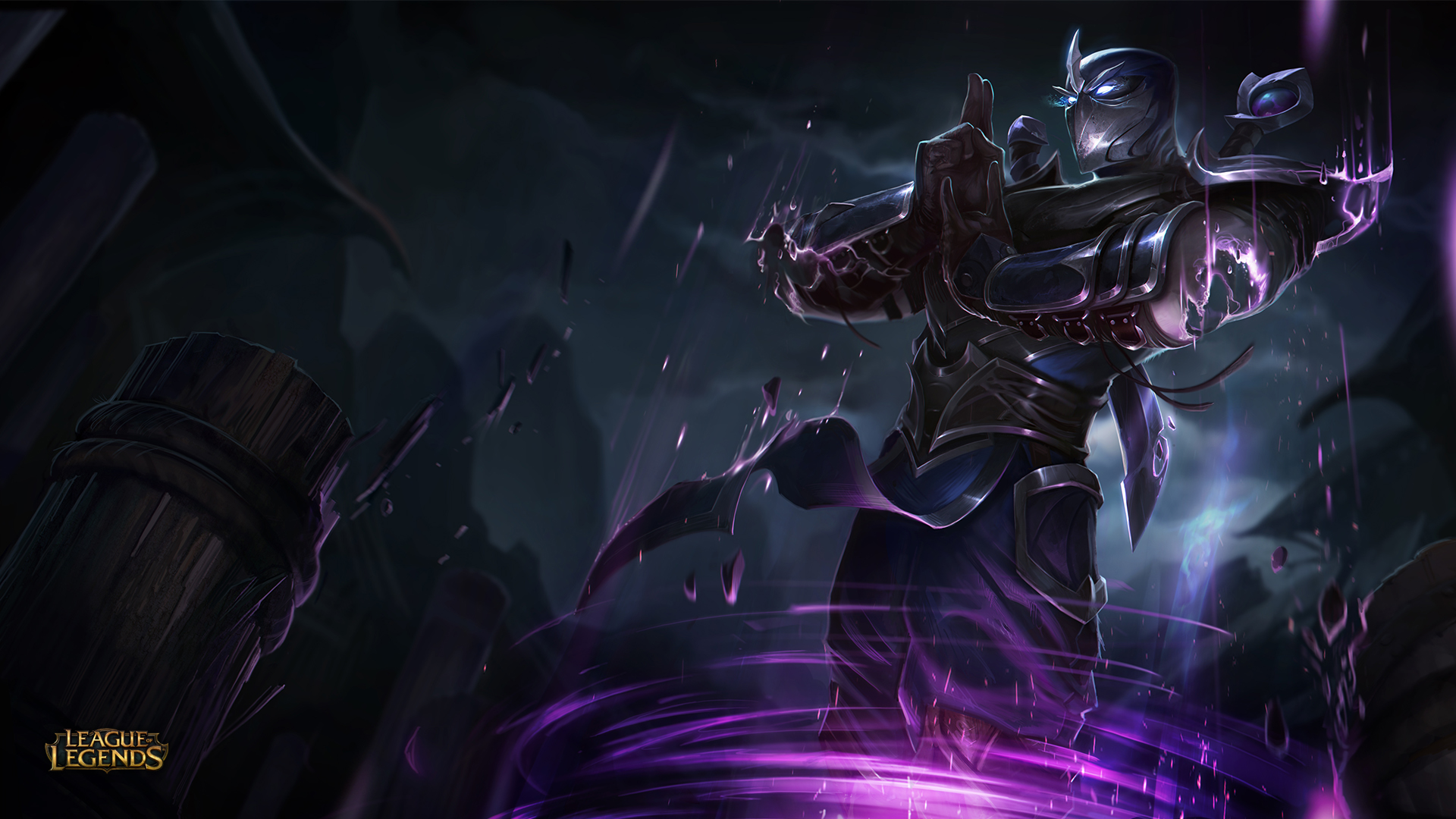 After making some changes to a few summoner spells in recent patches, Riot is looking at possible alterations to Teleport on the Public Beta Environment (PBE), the company announced through its message boards.

These changes are based around players misclicking targets or not being able to click to escape quickly on the minimap. These changes include:

These changes are not confirmed to hit the official game itself, but offer a brief glimpse into what we can expect in the future.

These fixes, if any, are not likely to come into place until patch 7.7, but should offer some quick-casting chances to head down to the bot lane easier without needing pinpoint accuracy.