This is a major patch. 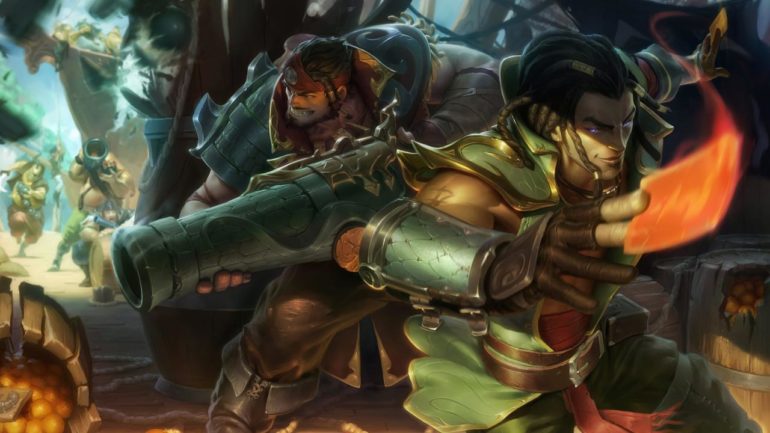 Teamfight Tactics Patch 9.14 is finally here, bringing with it a host of changes. Included in the patch is a new unit, a fully-fledged ranked system, and tons of balance changes and bug fixes.

Ability: Pick a Card—Twisted Fate throws a card that randomly stuns (Gold), deals damage around his target (Red), or restores mana to himself and nearby allies (Blue).