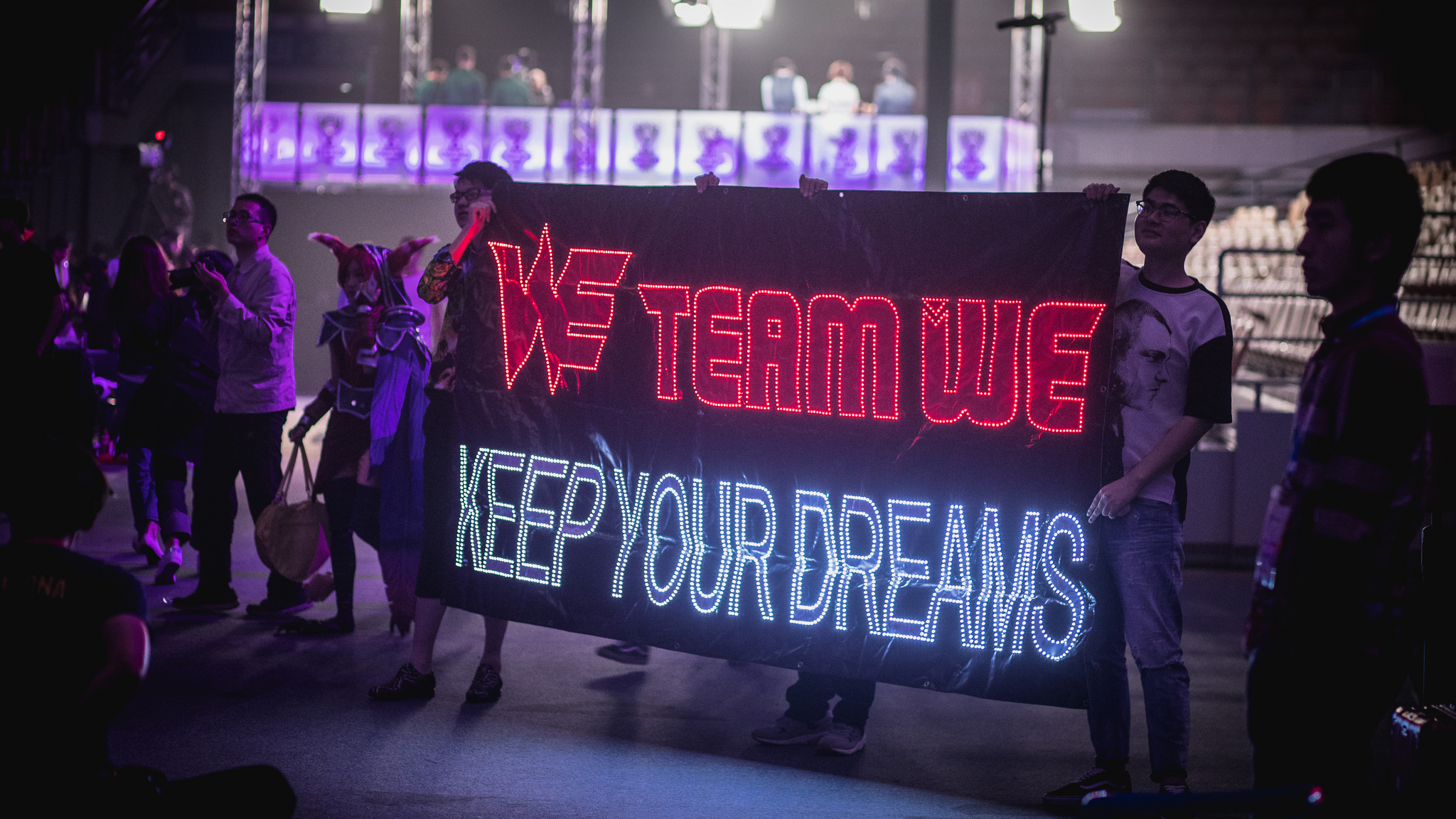 It’s official—Team WE is the final team to advance to the group stage at Worlds. They were the clear favorites going into their series today against Vietnam’s Young Generation, and they proved it with a 3-0 sweep.

Despite not qualifying for groups right off the bat, like Royal Never Give Up and EDward Gaming, Team WE are still considered one of the better teams at Worlds as a whole. They represented China at MSI earlier this year, and despite losing to an uncharacteristically dominant G2 Esports in the semifinals, they’ve proven to be one of the LPL’s best teams since then. In other words, no one is shocked that they plowed through YG today to qualify for groups in their final series of the play-in stage.

Despite that, however, they still put on one hell of a show. In one game, YG cut out a clear lead at the beginning, and thanks to not one, but two back-to-back Baron steals from WE’s Xiang “Condi” Ren Jie, they came back and ran the show once more.

WE proved, yet again, that they definitely belong at Worlds this year. Between Condi, Su “Xiye” Han Wei, and the other superstars on the roster, WE definitely stand a chance against the best.

WE will now look to prepare for the first games of the group stage, which begins on Oct. 5.