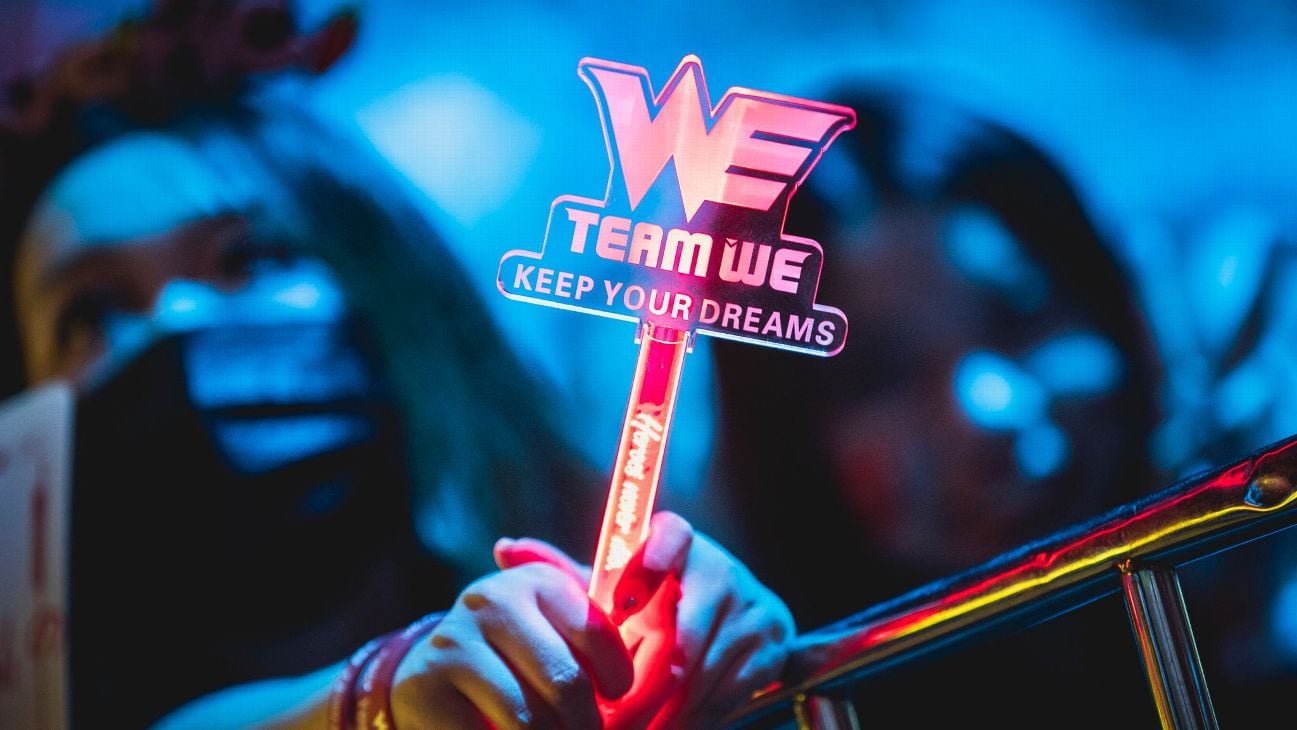 Team WE won their first match of the 2022 LPL Spring Split today against LGD Gaming in a three-game series.

No team in the LPL is without a win after WE secured a morale-boosting victory against LGD in week five of the 2022 LPL Spring Split. The three-game series slowly progressed from passive and controlled early games to all-out fiestas in games two and three, which led to high kill scorelines in the final games of the series.

While LGD put up a fight, specifically in their game two victory where AD carry Eric nabbed 15 kills on Aphelios, it was WE who came out on top. Everyone on WE played a part in the team’s first win of the season, but WE mid laner Shanks and ADC Xing were standouts, each securing nine kills in the third game.

For LGD, this is a disheartening loss for the now 1-5 team, who were likely looking to use this match against WE as an opportunity to climb up the standings in their quest for the playoffs.

As for Team WE, this win means they no longer hold sole possession of last place in the 2022 LPL Spring Split. Now, they find themselves in a four-way tie with LGD, ThunderTalk Gaming, and Rare Atom. This win against LGD also pushes WE ahead of TT in single games record, the latter of which is last with a 3-13 record.

While WE were the only LPL team without a win, their 0-6 start to the season can be quite deceiving because of their strength of schedule. In their first six matches, the only team not in the playoff picture that they lost to was Top Esports, who are in 11th place. To further this case, four of WE’s first six opponents are in the top five in the 2022 LPL Spring Split standings.

While this win doesn’t make WE playoff contenders by any means, it does place them back in the conversation for a postseason spot. Right now, the 10th and final spot in the 2022 LPL Spring Split playoffs is held by Anyone’s Legends, who are 3-5. Almost at the halfway point in the single-round robin-style tournament, WE have a realistic chance to make a resurgence in the much easier second-half round robin for the team.

WE will look to build off of their first win of the 2022 LPL Spring Split when they take on OMG on Feb. 19. This will be WE’s first test to see if they can truly make that miracle push into playoff contention.