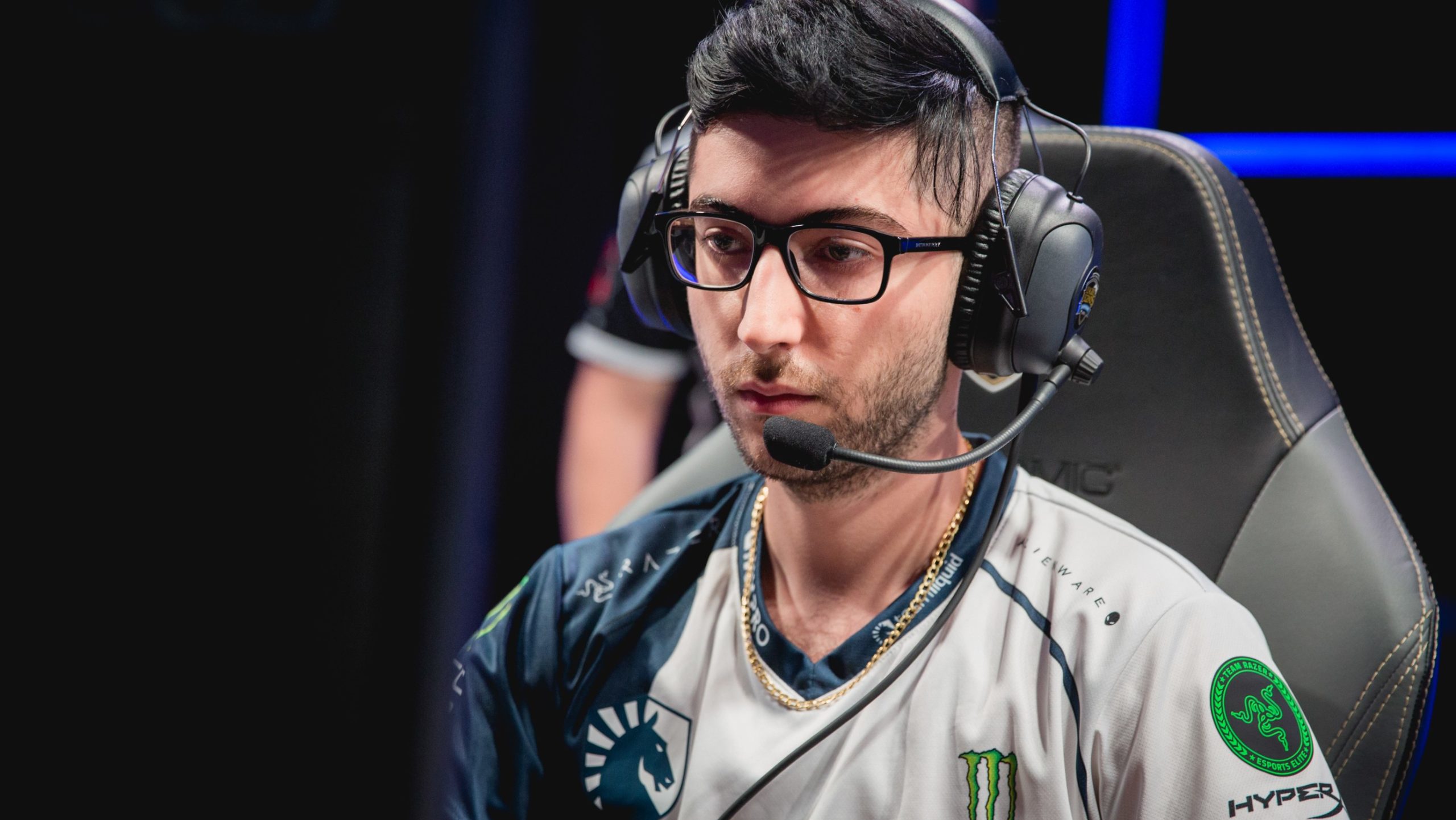 Inori previously played for Liquid during the 2017 Summer Split. During the 2017 season, Inori played in 43 LCS games, winning 20 of them across two teams—Phoenix1 and Liquid. But Inori lost all four of the games in which he appeared for Liquid on the LCS stage in 2017 and hasn’t played at the LCS level since.

Inori took a competitive hiatus between 2018 and 2019, playing only three professional games in the TCL during that two-year span. But last season, the 26-year-old veteran returned to the pro scene, helming the jungle position for Cloud9 Academy. Inori and C9 Academy went 39-11 last year and won the Academy finals in both the Spring and Summer Splits.

It’s unclear if Inori will be given a chance to perform with Liquid’s LCS squad at any point this season. Considering the fact that the team’s starting jungler, Santorin, has been unable to play the majority of the last three months due to health issues, though, a spot on the team’s main roster could be up for grabs.

Still, Inori would have to usurp Armao, another LCS veteran who’s been plugging the hole in the jungle position left by Santorin quite nicely. Liquid are 9-7 in games in which Armao has played this season. The substitute jungler also brought Liquid to within one game of the LCS Spring Split title earlier this year.

If anything, this move by Liquid is a stopgap maneuver to give the already-swamped Armao a break. Since Santorin stepped back from pro play last month, Armao has been doubling up his playing time, suiting up for Liquid’s LCS and Academy squads. Armao has played 11 matches in the last 12 days across the LCS and Academy levels of play for Liquid. But with Inori now on the Academy side of the organization’s roster, Armao will be able to focus his full efforts on the LCS.

Inori will make his TL Academy debut tomorrow, July 7, against Golden Guardians Academy. Liquid’s LCS roster will return to the stage this Friday, July 9, for a matchup with Dignitas.