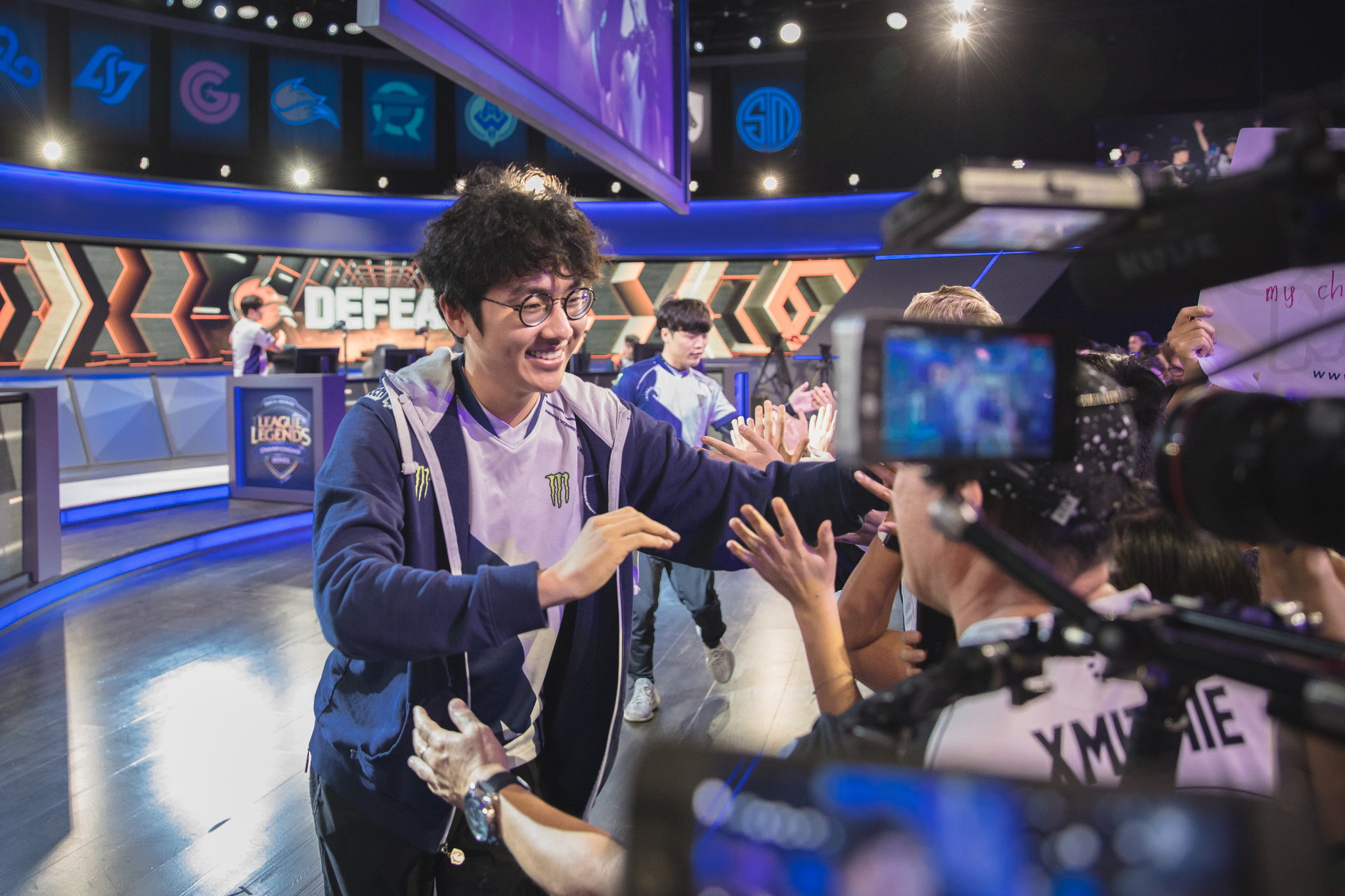 With the advent of Patch 8.11, crit-based AD carries like Caitlyn dropped off the face of Summoner’s Rift, with bruisers and mages taking their place. But against Team Liquid today, Splyce AD carry Kasper “Kobbe” Kobberup tried to revive the fallen Caitlyn back to meta relevancy.

And for the first 15 minutes of the match, Kobbe’s Caitlyn pick wasn’t awful. Aside from the two times when Kobbe got caught out, the AD carry’s Caitlyn seemed to be comfortably farming, while Splyce focused on objective control.

Problems arose though once the first major teamfight of the match started. Kobbe, who hadn’t reached any powerspike as Caitlyn, became fodder for Team Liquid mid laner Eugene “Pobelter” Park’s Irelia, who dashed all around Splyce’s champions.

Team Liquid AD carry Yiliang “Doublelift” Peng, on the other hand, had just reached his Guinsoo’s Rageblade power spike as Kai’Sa and had the mobility to take out Splyce’s other carry, Yasin “Nisqy” Dinçer.

Up eight kills to one, and up 4,000 gold after one huge teamfight win, Team Liquid had successfully snowballed their team composition and could proceed to close out the game. Splyce had almost no means of stopping the destruction of their base due to how behind their champions were compared to Team Liquid. The North American team could simply tower dive Splyce to further their game-winning push with little repercussion.

Splyce will have a chance at redemption later today when they face Echo Fox at 6:30pm CT.