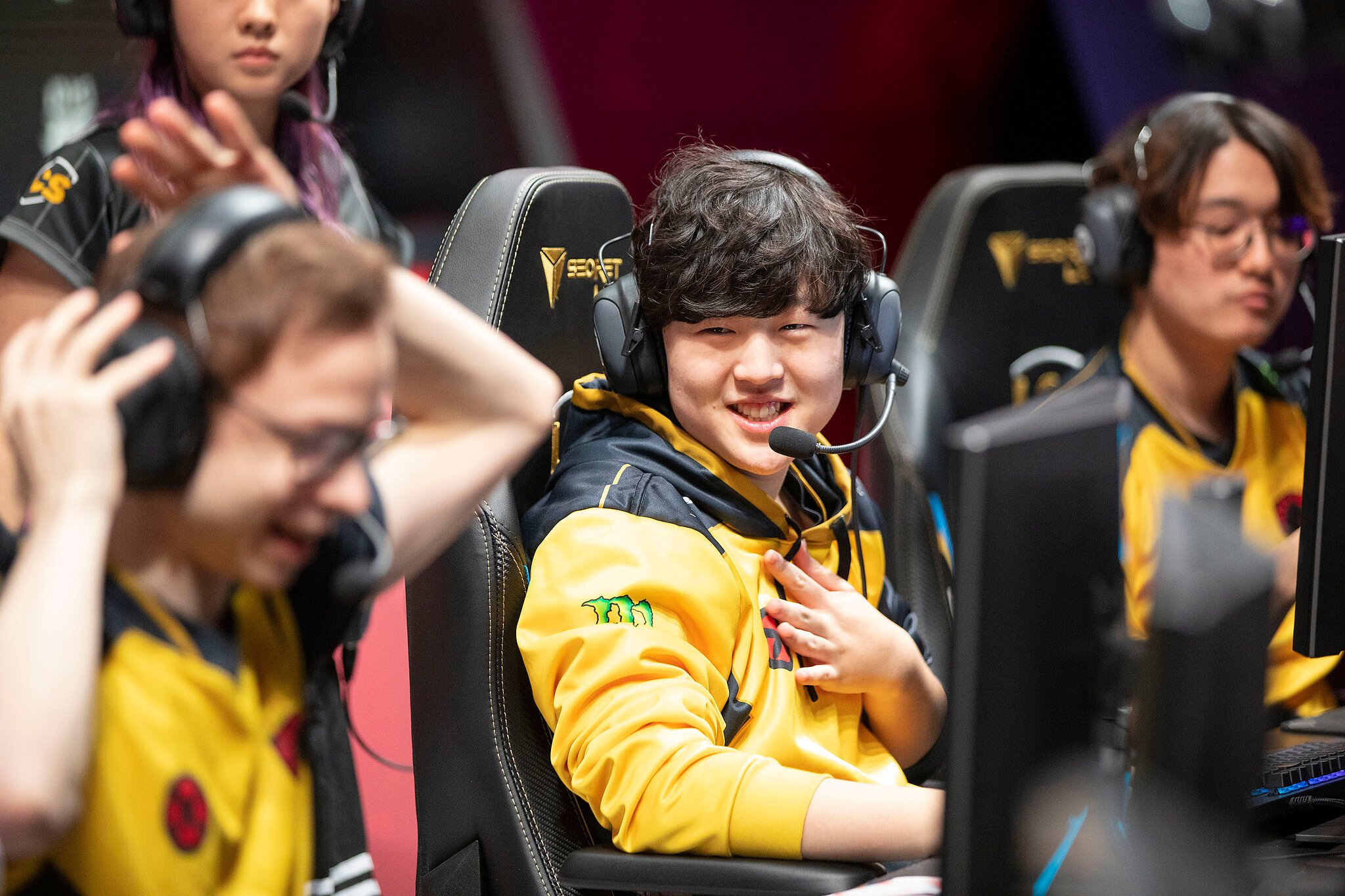 Doublelift, who left Liquid after a disappointing ninth-place finish during the spring, made it clear that he desired to “destroy” his old team. He signed with TSM in April, a team that he had been a part of for the 2016 season. By re-joining his former team, not only was Doublelift guaranteed a starting spot, but he was also reunited with some of his former teammates and closest friends. But he was unable to find any success with TSM on the opening day of the 2020 LCS Summer Split.

TSM’s bot lane opted for a scaling duo under Kalista and Taric but failed to snowball despite their early CS lead. Instead, the spotlight rested on Tactical, the promoted rookie ADC player for Liquid. As Aphelios, Tactical delivered a masterful 7/0/6 performance and even topped off his strong start with two kills onto his former teammate. With veteran CoreJJ’s assistance as Bard, Tactical achieved ‘godlike’ status on Summoner’s Rift.

TSM’s disappointing performance was further perpetuated by Mingyi “Spica” Lu’s lackluster performance on Kayn. The latest jungler for TSM failed to gain his Kayn transformation until the twenty-three minute mark, and was unable to make a significant impact on the game.

With a massive 13,000 gold lead, Liquid defeated TSM in 25 minutes. The season continues for both teams on Sunday, June 14, when Liquid face off against Golden Guardians and TSM play against Team Dignitas.