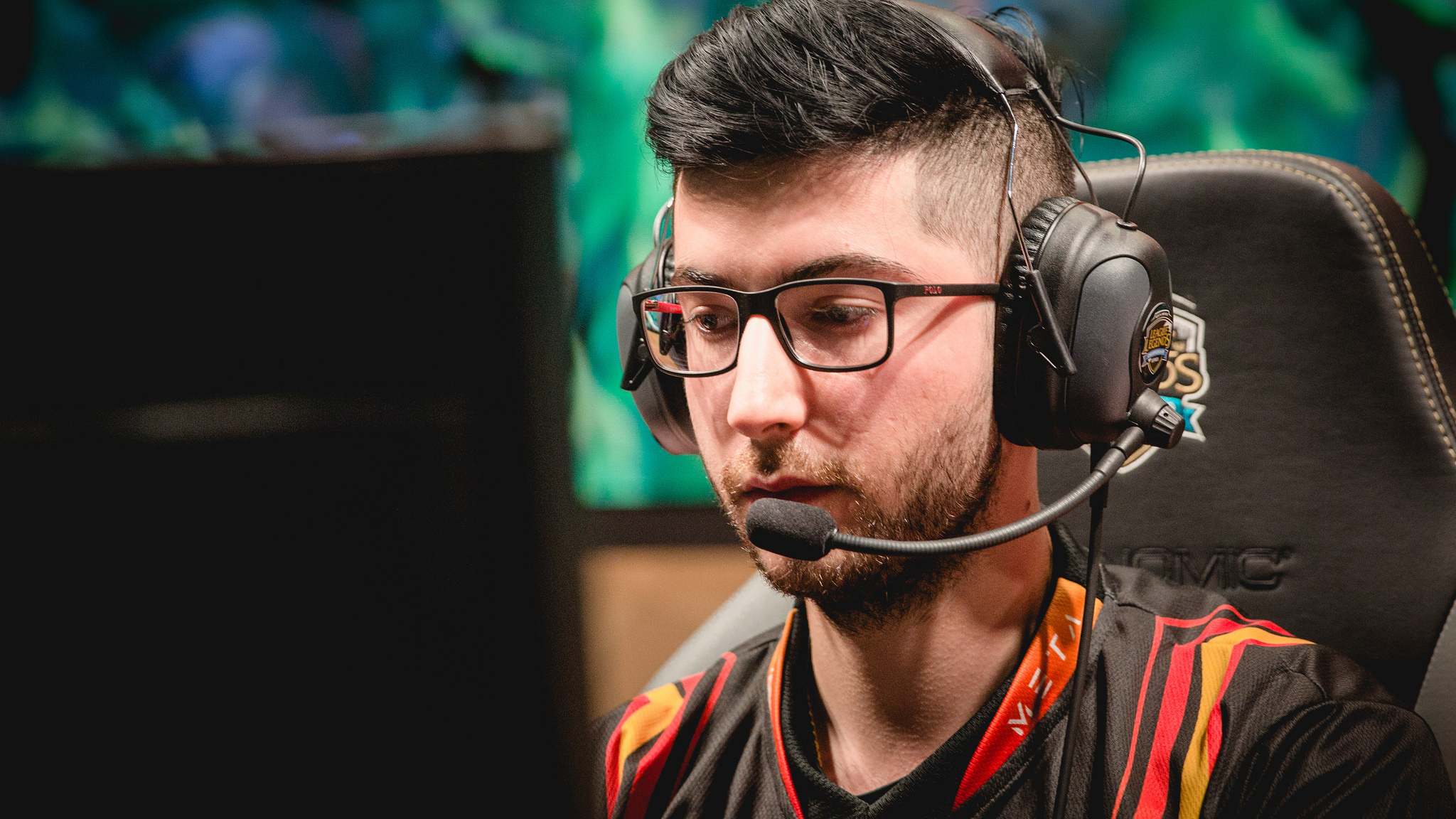 Team Liquid has picked up Rami “Inori” Charagh as a jungler, which is the team’s first step toward building an academy team to field a 10 man roster, according to Liquid’s announcement earlier today.

It doesn’t come as much of a surprise that Phoenix1 was willing to let Inori go, though. Last week, the team signed Mike “MikeYeung” Yeung as their new jungler, and he performed very well. Between MikeYeung and William “Meteos” Hartman, Inori was performing the worst, so it seemed likely that his time on P1 was coming to a close. After all, there aren’t many uses for three separate junglers.

To be clear, Kim “Reignover” Ui-jin, Liquid’s current jungler, isn’t going anywhere. Inori is actually being added as the first member of Liquid’s new academy team, which will be used for in-house practicing and internal improvements rather than being run through the Challenger series.

The academy team has been in the works for a while now, too. Steve Arhancet, Liquid’s CEO, announced that they would be picking up some ex-players from Tainted Minds, an OPL team that was surrounded by scandals this past year, to begin the academy team in April.

This won’t be Liquid’s first time using an academy team, either. They started one in 2015, and although it didn’t find much success, it became a breeding ground for great LCS players, such as Phoenix1’s Derek “zig” Shao and FlyQuest’s Galen “Moon” Holgate.

Liquid certainly isn’t having a great year in the NA LCS. They faced relegation last split, and they aren’t performing very well yet during the Summer Split, either. For their sake, hopefully this new academy team can improve the team’s dire situation enough to bounce back.